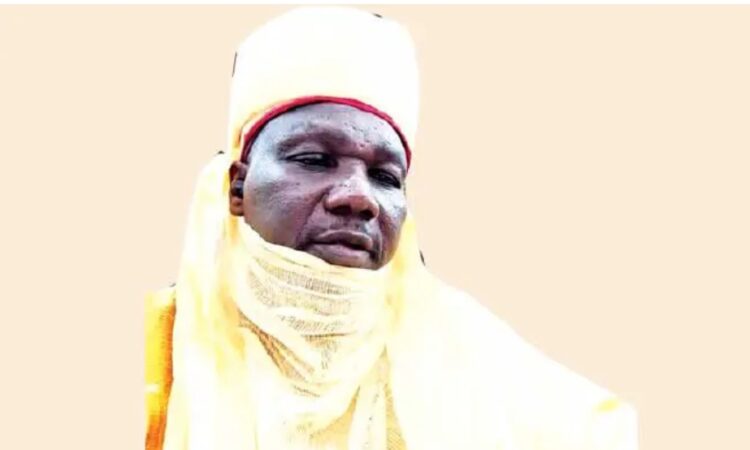 What is your name and how long have you been here?

My name is Alhaji Garba Haruna. I am the Seriki Hausa in Anambra State. I am above 60 years old right now. I have lived in Anambra State for over 50 years now. My father was here before the civil war and during the war, he took us back to the North and we came back to Anambra after the war

Between that time and now, what has really changed?

In Anambra State, we don’t have a problem. We have been living very peacefully in Anambra State. Some of our parents lived here for over 100 years and they lived peacefully too. In 1971, my father was a councillor here and the late Eze Ize Ndigbo was his secretary. This is to show that there has been a cordial relationship between indigenes and non-indigenes. The only problem that comes is this IPOB (Indigenous People of Biafra) issue.

Are you saying that the IPOB issue changed the security dynamics in the state?

Yes. It started because of IPOB and they came with a mission. They want to get freedom for Biafra. It is a good mission because it is their right, but the bad ones among them have spoilt the agitations and complicated the issue for them. When they started at the beginning, they were doing it peacefully, sometimes, they marched peacefully across the state, even they passed through our communities and they never had issues with us or anybody. However, the peaceful agitations had been hijacked and now we see shootings and killings everywhere.

The IPOB spokesman, several times, has said members of the group carry out their agitations peacefully and that the attacks are being perpetrated by criminal elements that are not part of the struggle. How do you react to this?

I cannot say anything about that because I don’t know. What I can say is that when the MASSOB (the Movement for the Actualisation of the Sovereign State of Biafra) group was agitating, we knew their leadership structure and they always interacted with us. They always visited us. Ralph Uwazuruike, who was in charge then, visited our leaders in the North. I believe during that time, the agitation was not like this because the Uwazuruike-led MASSOB believed in dialogue.

Recently, some unknown gunmen shot a pregnant woman and her four kids. What can you say about it?

It was very unfortunate. You know before then, between last year and this year, we have lost more than 30 people, especially in Anambra South, which comprises about seven local government areas and this incident happened within six months.

When the unknown gunmen killed that woman and four kids, it shocked everybody because since the killings started, there has never been a day they killed any woman or killed any child. This particular killing provoked everybody, even the people in the North. We, however, have been telling our people that it was not a targeted attack because those “bad boys” just kill anyone that comes their way without caring. We prayed to the Almighty Allah to look into the issue and God answered our prayers. The problem did not escalate.

There is a widespread belief that the attacks are targeted at some people. Is this the true position?

No. No. No. The attacks are not targeted at any particular direction. We can’t say it is only non-indigenes that they are targeting. In short, anyone they meet along their way, they will finish that person. Before the woman was killed, they had kidnapped and beheaded a legislator, after killing him.

Talking about insecurity, people are saying that the herdsmen who come with cows also cause insecurity because they carry arms. What do you say?

Those ones that come with cows load them in trucks, come to a market, sell them and go back. When they bring their cows, they go straight to the Garki Cattle Market. We are the authorities in that market and since we are living fine here, we will never allow them to come here and drop arms. So, it is not true that they carry arms down here because we won’t allow that. They come and drop their cows at the Amansea Market, then the butchers from Asaba, Awka-Etiti and other environs assemble here and it is the Fulani herdsmen that still butcher the cows for them.

Since the killing of that pregnant woman and her four kids, the police have yet to announce the arrest of any suspect. What is your take on that?

Well, if the police have not made any arrest, God will arrest those involved in the killing. We have prayed and handed over the issue to God and we know that God will arrest the person for us. Some days ago, it was reported that they arrested a native doctor in connection with the beheading of the lawmaker and you know that one happened before the pregnant woman’s own. So, gradually, God will give them the knowledge and we pray they will be exposed and let everybody see them.

As the leader of such a critical community, how many are you here and what complaints do you normally receive from your subjects?

As I said before, some of our parents came here over 100 years ago and gave birth to some of us. We are large in number. I won’t give you any figure but all I know is that we are well organised and we easily know ourselves. We have been living here peacefully and there has never been any issue or complaints from our members as regards their host communities until these killings started, which I am very sure the perpetrators will be exposed one day.

When an issue arises such as Fulani herdsmen entering people’s farms, how do you handle it?

What usually causes it is that when the Fulani herdsman enters another person’s farm, the farmer will be annoyed. The Fulani man will be annoyed and it becomes an issue and when they call us, we begin the settling of the matter. We will ensure that the Fulani man pays for the damage he must have caused with the destruction of the farmland. But we want to thank the former administration of Willie Obiano, which made it very easy for us by creating a sub-ministry called the Cattle Minders Control Committee. This committee is composed of community leaders and leaders of the Fulani community.

Do you get any signals from your people in the North?

Everybody and our religious clerics have been asking us to leave and we are telling them it is not the right thing to do. I told them to continue praying so that God will bring peace to Nigeria. Our people always think we the Arewa people don’t have tangible businesses being here, but it is not true. We have houses of our own which indigenes are renting, even shops. But when people are talking, they will say no Hausa man has any tangible property in the South-East. It is not true. We have mosques. We have Islamic schools here. Please, I am begging them to stop asking our people to come back home. By the special grace of God, nothing will happen to us. Some of our parents lived here for over 100 years and we continued from where they stopped.

In my own house in Kano State, I have Igbo tenants, and they are living fine without any disturbance. I spoke with Eze Ndigbo, Sokoto State, three days ago, and he told me that there is a rumour that the Hausa leader in Awka is packing his family to go back to the North. I told him it is not true! I am here very peacefully. Nothing is happening and if anything happens, it is from God. Even if I am in the North, it will still happen. Our brothers in the North should not be afraid. 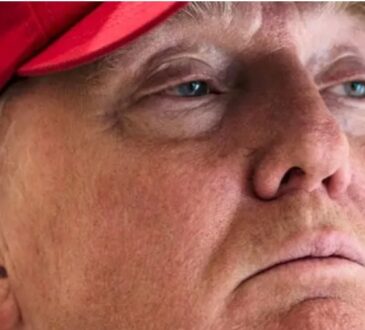