We were Deceived during the time of (Jonathan) Our Leader Told Us He Brought Boko Haram And He Is Not a Muslim- North Man Says The video of a Northerner sharing his view on Nigeria’s 2023 presidency is going viral. The young man is trending for demanding a power shift from the North to the South next year. Dressed in a native attire with a cap to match, he accused Northern leaders of misleading the people. The citizen is a supporter of the Labour Party (LP) presidential candidate, Peter Obi. He recalled they were told that ex-President Goodluck Jonathan was not a Muslim. 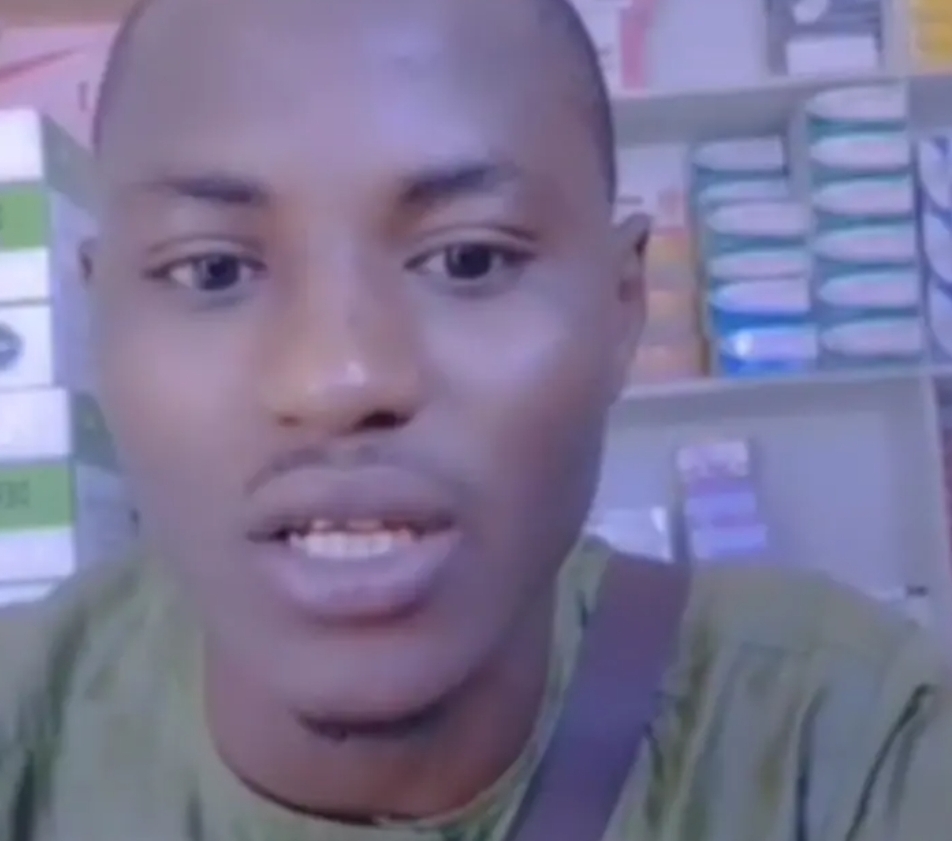 He also said the former leader was accused of being the mastermind of the dreaded Boko Haram sect. Parts of his words: “We were deceived during the time of Goodluck (Jonathan) that he was not a Muslim. “We were told he was the one that brought Boko haram. Tribalism always happens when it comes to elections. 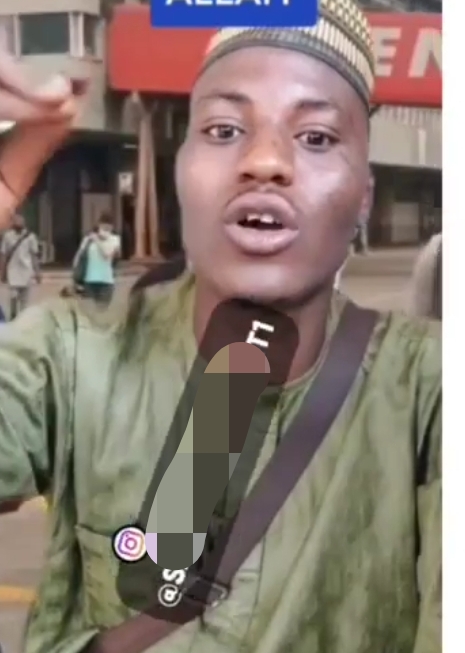