Gov. Godwin Obaseki of Edo, on Friday, announced the conversion of the Ambrose Alli University, Ekpoma, to a multi-campus institution, alongside two other state-owned tertiary institutions. 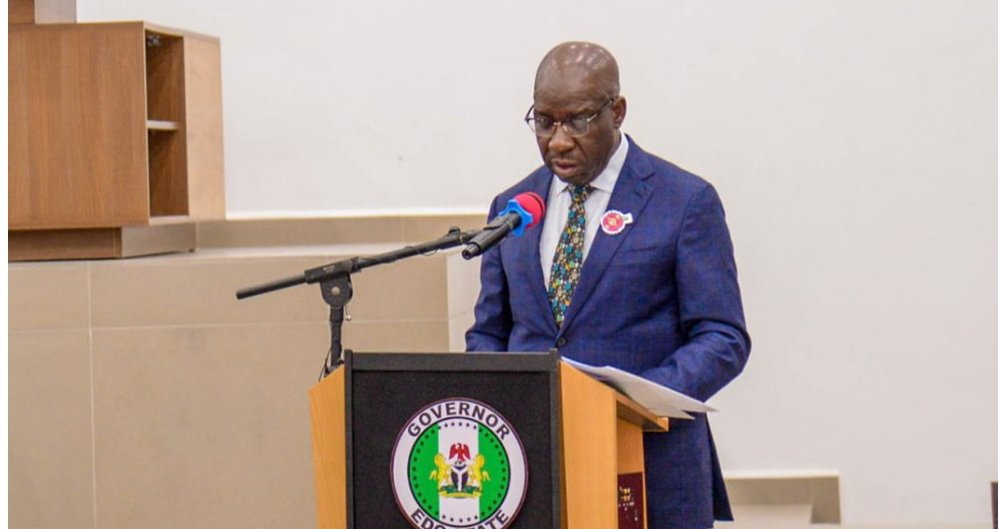 Obaseki announced the conversion while speaking at the education policy town hall meeting convened by the state Ministry of Education.

The governor said that while the main campus would be in Ekpoma, the two new campuses would be located in Oredo local government and Owan federal constituency.

For Oredo, the Edo chief executive said the campus would focus on technology and engineering, while the sister campus in Owan would be for agriculture and natural resources.

Obaseki also announced an upgrade of the State College of Agriculture, Iguoriakhi, into a degree-awarding institution with two other campuses in Agenebode and Uromi.

“We are, as a priority, upgrading our College of Agriculture into three campuses and that the college would be degree-awarding.

“We have the main campus in Iguoriakhi, we have another campus in Uromi, and the third one in Agenebode.

“The one in Iguoriakhi is almost completed, while the ones in Agenebode and Uromi would be captured in our next budget.

“The same philosophy would apply to our College of Education, which has been converted into three campuses.

Corper Proposes to His Colleague at Ogun NYSC Camp (video)

A serving corps member has warmed the hearts of many after going on his knees to propose to his fellow...
School News

Mr Dele Ashiru has faulted the belief that university education is tailored for employability, maintaining that graduates from the institutions...
School News

Nigerian man identified as David Chile Orji has cried out on social media for prayers after an unnerving dream he...