One of the children of Abiola said the former head of state denied their father proper medical attention, hence his death. 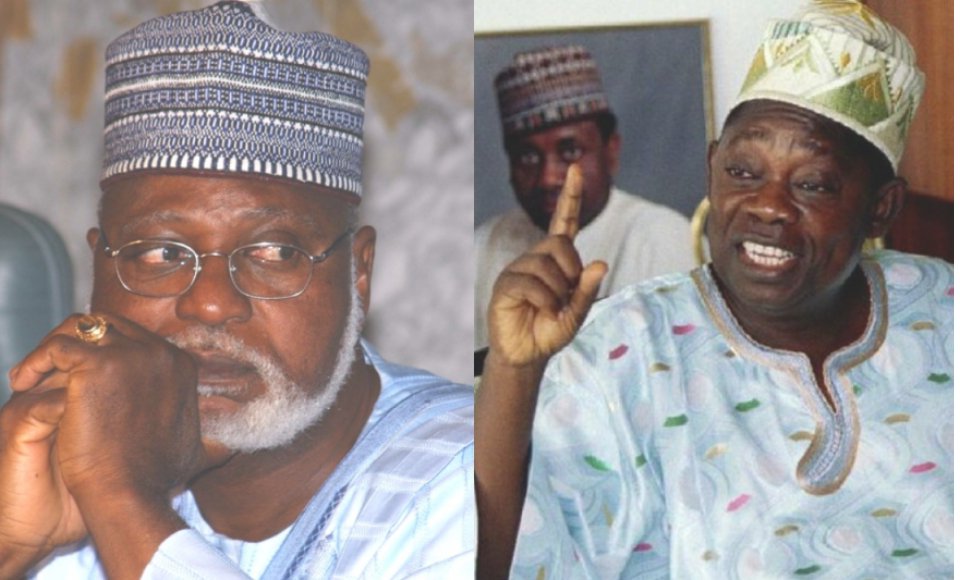 The family of late Chief MKO Abiola has tackled a former Head of State, General Abdulsalami Abubakar (retd), over his claims on the death of the acclaimed winner of the 1993 presidential election.

Abdulsalami had in an interview with Daily Trust claimed that Abiola was not killed; and he only died after falling ill, contrary to the popular reports that he was poisoned.

Jamiu, one of the children of Abiola, said the former head of state denied their father proper medical attention, hence his death.

While expressing disappointment over the retired military leader’s claims, Jamiu said, “This incident happened over 24 years ago. Gen Abdulsalami is much older.

I used to think that age would come with more honesty, but this is obviously not the case here.”“He (Abdulsalami) said that unlike late Gen Sani Abacha, he made arrangements for the family of my father to see him.

Can anyone, first of all, ask him why it took almost a month for any family member to see him? Other political prisoners were being released all along but yet a visit was too much to ask for.

When we speak of death, one can be liable in two ways. If you kill a person directly like in the case of my mother who, as you know, was shot by Sergeant Rogers acting on behalf of the then military government. Or if you kill someone indirectly by allowing the person to die as in the case of my father during Gen Abdulsalami.”