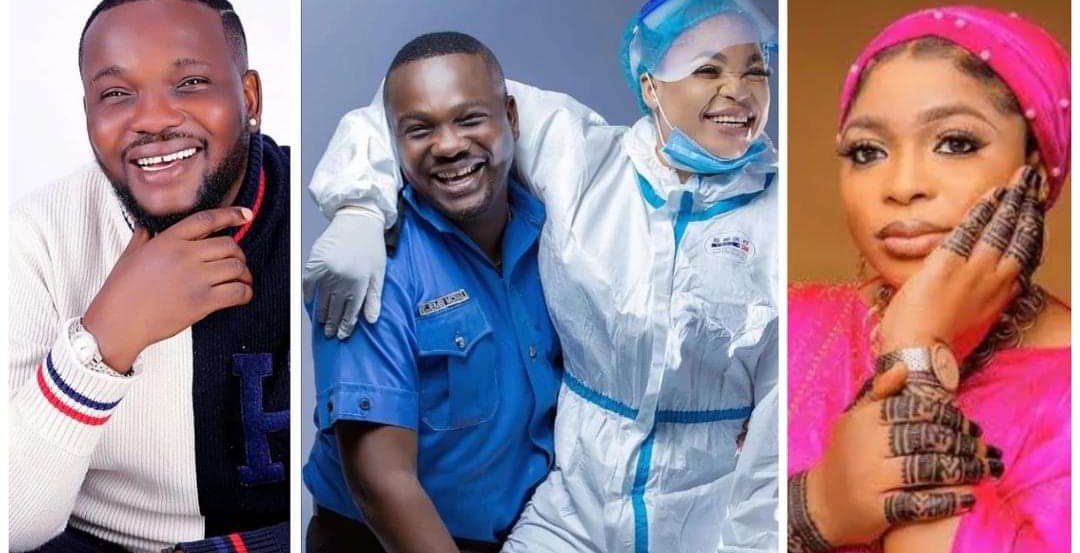 Many Nollywood actors have been offering words of prayers and encouragement to one of their colleagues, Kemi Afolabi, who is currently battling with an illness.

However, a popular actor and one of the close colleagues of the beautiful actress, Yomi Fabiyi has joined others in wishing her well, as he made a post praying for divine healing for the actress. 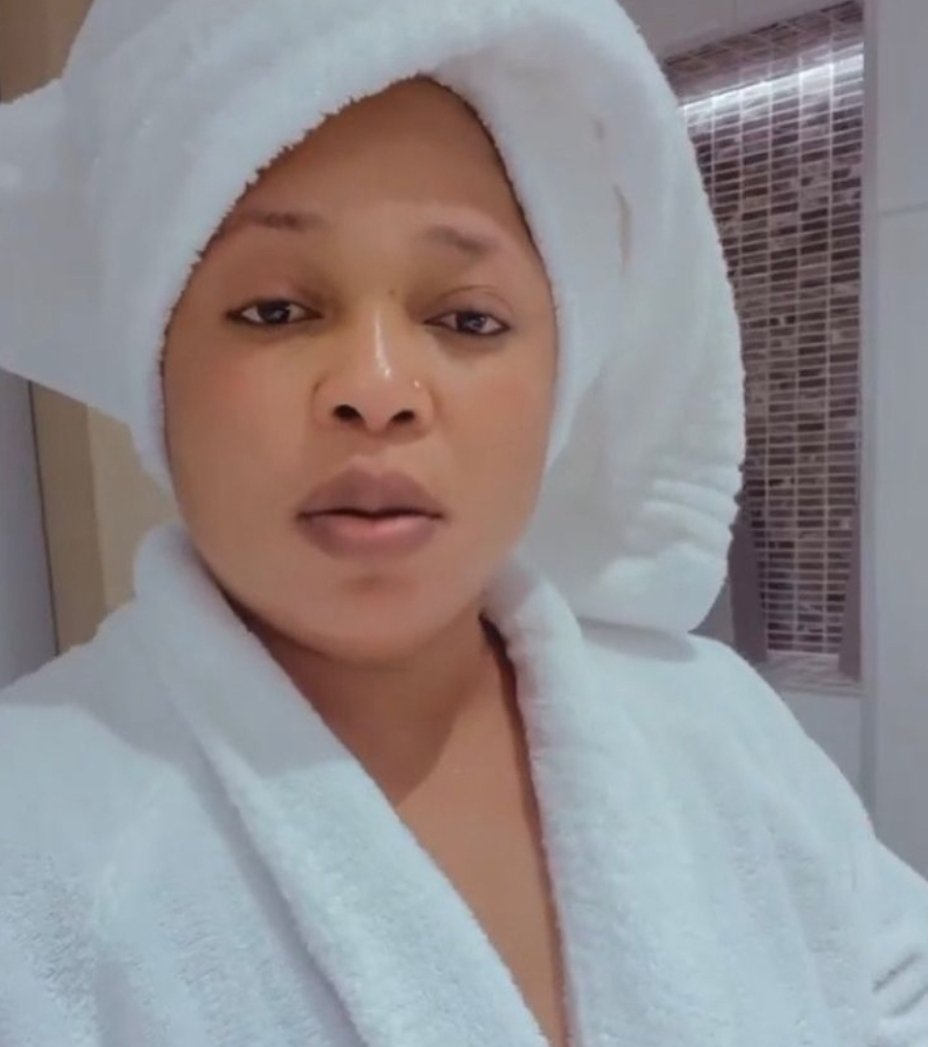 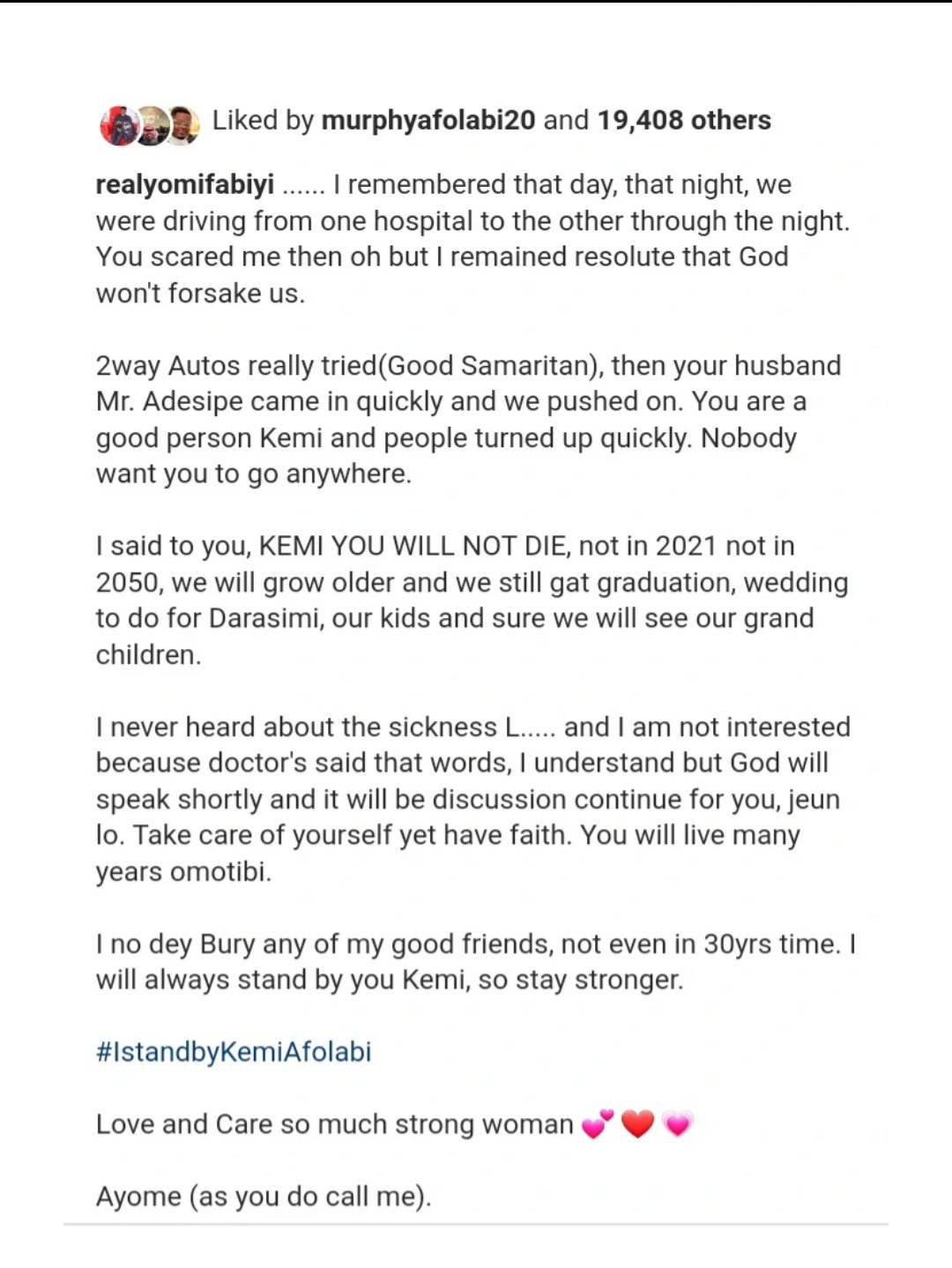 The talented actor, recounted how scared he was when he was moving from hospital to another when the actress was sick some time ago. He went ahead, prophesying that she would see more years on earth and witness many good things over her lovely daughter. He also urged her to be strong and put her trust in God.

Kemi Afolabi, one of the most talented and popular actress, recently revealed she has an incurable disease known as Systemic Lupus Erythematous, a serious autoimmune disease. And more recently, she made a revelation that a doctor actually told her she has about five years to live.