Popular Male Barbie, Idris Okunneye widely known as Bobrisky, has become a subject of ridicule on social media after his mentee, James Brown, has revealed he sponsored himself to a University in the United Kingdom. 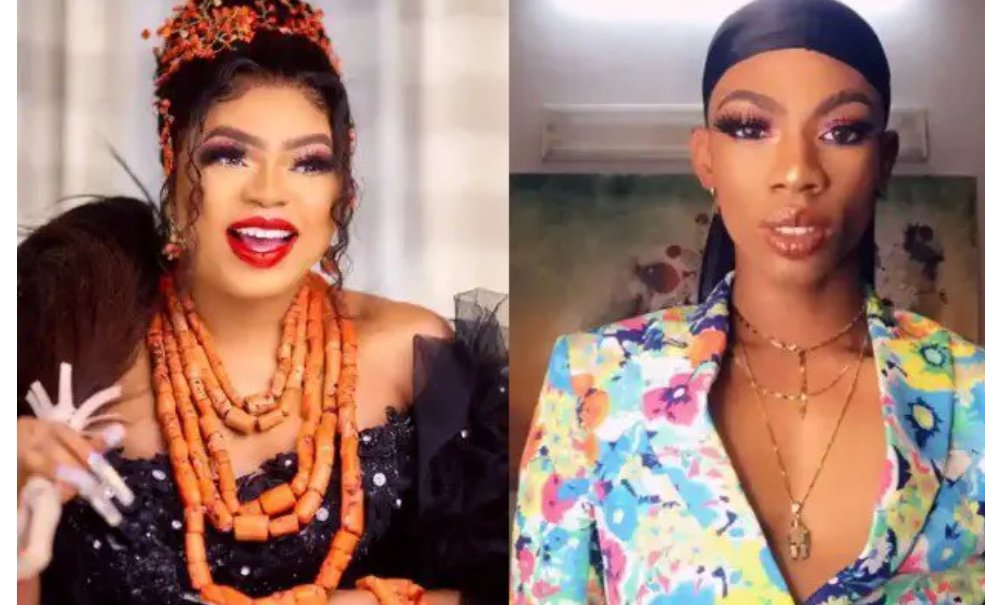 James Brown took to his Instagram page to share a video of himself giving a classroom presentation, stating he decided to gift himself a university education as a birthday gift.

Since then, many social media users have continued to mock Bobrisky, who they described as living a fake life and only concerned about being a prostitute.

However, a fan took to the comment section of Bobrisky to question him about when he’s returning to school to read following James Brown’s study in the UK.

Dollyp_xx wrote: Abeg before you block me, let me ask one question. When are you going back to school to read!.

Bobrisky wrote: Lmao. I graduated from the University of Lagos 2015/2016 accounting department. I’m
sure you were still in primary school then. Na me una wan use learn cruise I will teach you all. Lastly, I don’t need to go back to school boo I’m fucking rich already.

queen_of_the_pack01 wrote: Bobrisky obviously feels threatened by James always doing the most and trying to prove a point

ms___jenna wrote: I just don’t know why bo is bothered when she /he always bragging about his /her billions

fashionplane_t wrote: Na Naija degree u get, ur mates dey grab foreign degree to better their future, Abi u wan do olosho till u die?