Ukraine’s president, Volodymyr Zelensky, has banned males between ages 18-60 from leaving the country after it was invaded by Russia.
Zelensky gave this order in a video statement released on Thursday evening, February 44. 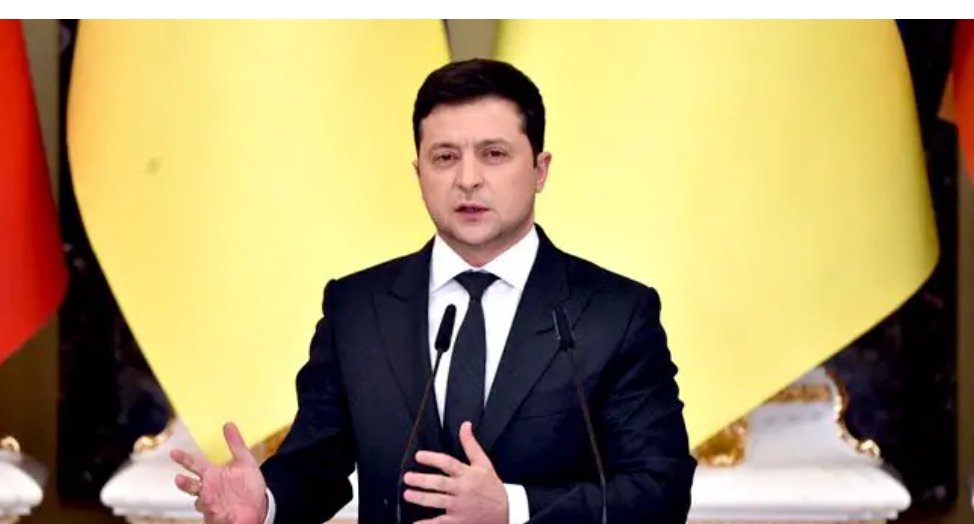 The president who was clad in a military camouflage, said the male citizens are needed to support the country’s military against Russian attacks.
He also ordered that a general military mobilization should begin within 90 days from the date of entry into force of this decree.

The mobilization also instructed “the Security Service of Ukraine to take counterintelligence measures during the general mobilization.”

Speaking in the video, Zelensy disclosed that he believes Russian special forces have already invaded the Ukraine’s capital, Kyiv, and they’ve put a target on his back.