HomeSociety NewsWoman to get N31.8m compensation after her kidney was removed without her consent abroad
Society News

Judith Nakintu traveled to Saudi Arabia in good health but returned to the shocking discovery that her kidney was removed without her consent. 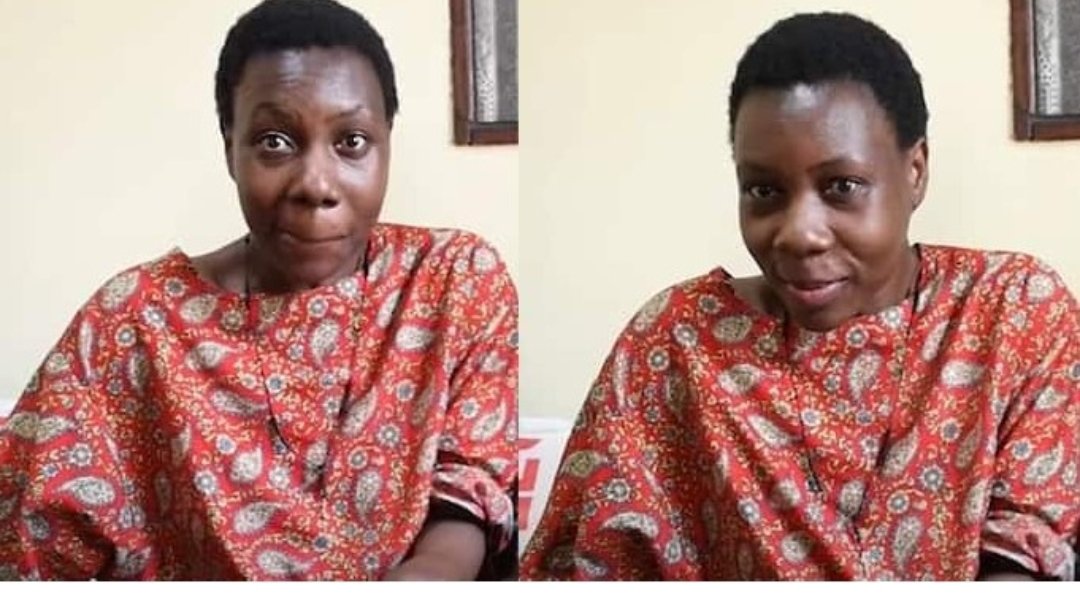 After a long battle in court, she is now set to get millions from her former employer.

Nile Treasure Gate, the labour export company that flew the Ugandan woman to Jeddah said they had believed Nankintu’s former employer, Saad Dhafer who claimed that she had been involved in an accident.
After learning about the accident, the company’s lawyer said that they instigated legal proceedings to help her get compensation.

According to released documents, including a traffic report, Judith was alleged to have been involved in an accident that killed two of her employer’s children.

However, after she arrived in Uganda, it was discovered that one of her kidneys was removed in unclear circumstances.

Nile Treasure Gate said they had no idea how Judith lost her kidney, and they had written to the King Fahad Hospital where she was treated after the accident but had not received a response.

We hope that our clients need to have their day in court and we believe justice would be served,” the company’s lawyer said.

“A lawsuit was filed on her behalf and the court ruled in her favour. The 30th January ruling ordered Dhafer to compensate her KSh 8.7 million (31,825,778.15) after legal fees,” the lawyer explained.

However, the lawyer representing Judith’s family dismissed the explanation from Nile Treasure Gate, saying the firm wanted to hoodwink them.

We leave the case to authorities and if need be, let them travel to Saudi Arabia to understand what happened,” he told NTV Uganda.