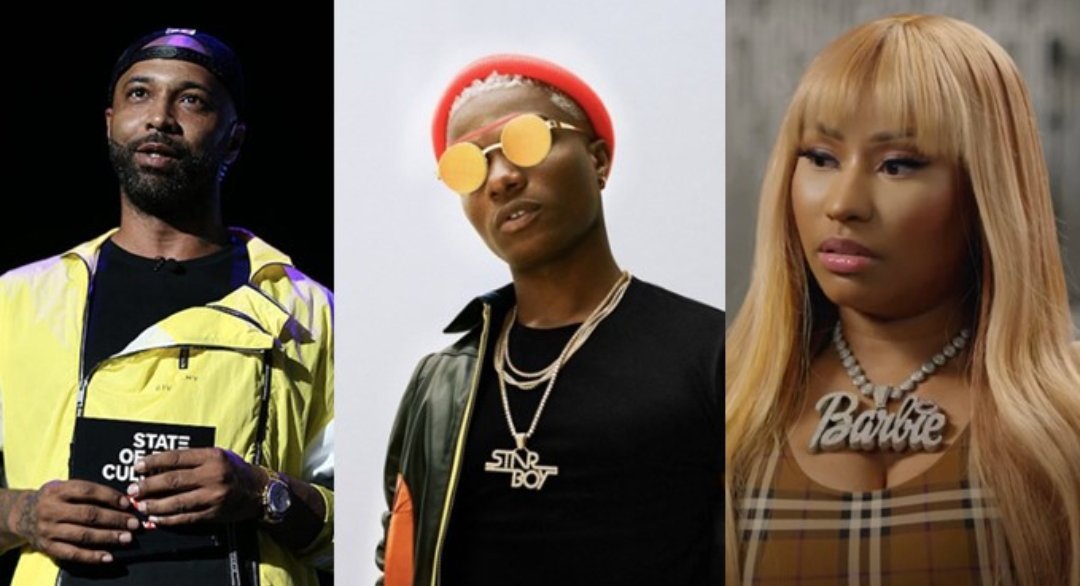 He stated this during the latest episode of his podcast which featured Trinidadian-American rap star Nicki Minaj.

According to Budden, officials on the Grammy Board need to recognise Essence as the Song Of The Year at the 2022 Grammys.

Nicki Minaj was in agreeance and she further suggested that Africans and African Americans should have their own Grammy Board.