Twitter user has narrated how a woman identified as Mrs Yinka Adekunle, happened upon another lady feeling comfortable in her matrimonial home while she was away. 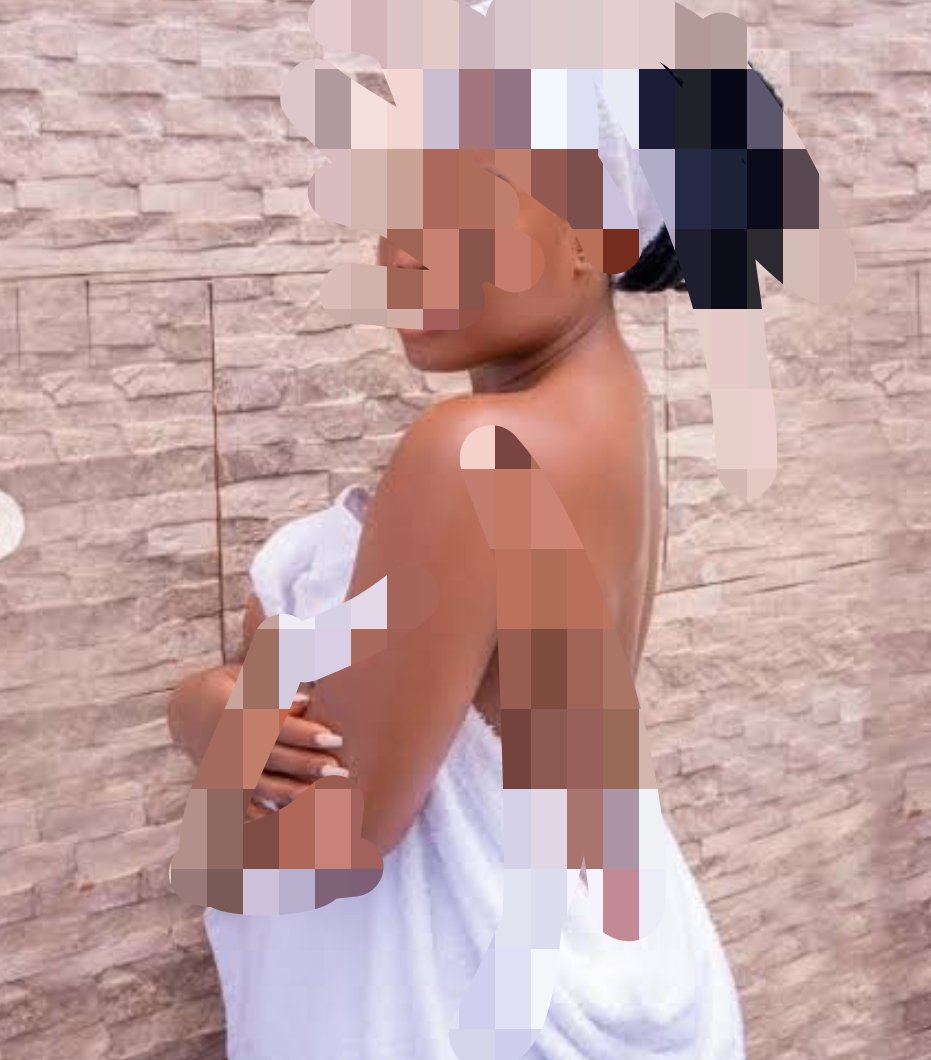 The woman had reportedly traveled out on official duties and was expected to spend 5 days but the programme only lasted for 3 days.

So she returned home unannounced only to meet a lady tying her wrapper. Moments after seeing her, the Mrs Adekunle just went to boil water and just as they were waiting, her husband arrived expecting to see only the lady.

“What a wicked world we are living in. Mrs. Yinka Adekunle travelled out on official duties. She was expected to spend 5 days but as fate would have it, the programme only took 3 days.

Since she could not reach her husband because of phone issues, she decided to return home unannounced. At home, her children told her that their father had a female visitor the moment she left and that the lady has been with them since then. She was already infuriated.
Learning the lady was in the visitor’s room, she peeped: lo and behold, the lady was there; even putting on her wrapper. She quietly went to the kitchen and boiled water in her very big kettle. As the water was boiling, her husband drove in.

He went straight to the visitor’s room calling out: ‘my love, I’m home.’ Unknown to him, his wife was home. My friend was even more angered when she heard that and said to herself ‘today, God must receive 2 visitors.”