Maryam Abubakar, a 39-year-old housewife who was arrested for her alleged involvement with bandits in Zaria, Kaduna state, has disclosed why she offered two of her daughters and other girls as s#x slaves to the criminals. 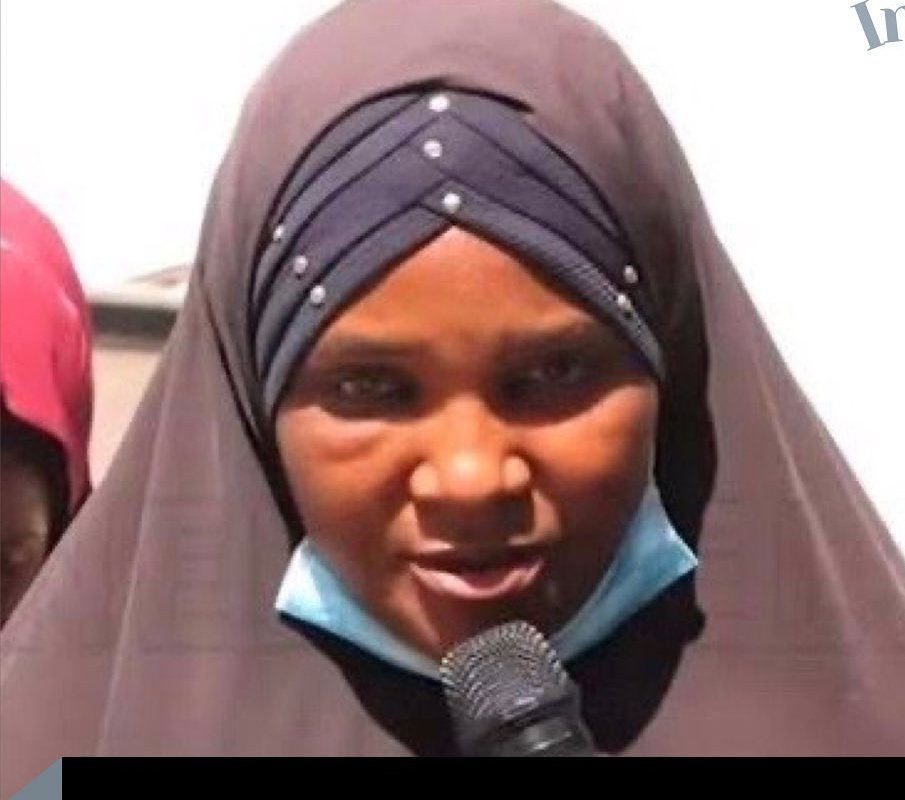 The mum of six, who was the girlfriend of one of the bandits, claimed that she did so because the bandits were paying her between N30,000 and N50,000 for a round of s#x. . . Speaking with TheSun, the suspect, who worked for the bandits for about two years before her arrest in December 2021, said, “I was introduced into the k!dnapping business by one of my brothers who introduced me to one of his friends who later became my boyfriend.

I decided to date him because my husband was not taking care of me, but this my boyfriend was doing that and gave me lots of money. I used to go and visit him in the camp in the bush where we have s#x. . . In the cause of our dating, he told me one day to get him some girls for his colleagues because they used to feel somehow whenever they see us together.

So, I introduced some girls from our village to them and after they visited them and spent the night with them, they told me they gave them N50,000, and I felt that my daughters too should make money also.

So I brought two my daughters; one is 17 and the other is 15, and they started dating the bandits and they were giving them money and that way some of the burdens I have like feeding them and clothing them, reduced on me.

When they saw that I love my boyfriend and that I was very loyal to the group, they started sending me to start doing their shopping because they are afraid that the police people and soldiers will arrest them.I used to carry plenty money to the market and even go to the chemist to buy them drugs whenever they are sick or have injuries.

Apart from running errand for them, I also carry out surveillance and telling them who to k!dnap to make money. Sometimes, I even arrange for them to k!dnap some of the girls I bring for them as s#x slaves and when their family members pay the ransom, they give me my own share.”