Nollywood buffs, particularly fans of ‘waisty’ actress Destiny Etiko were stunned on Wednesday after a report claimed that the sultry thespian was dead. 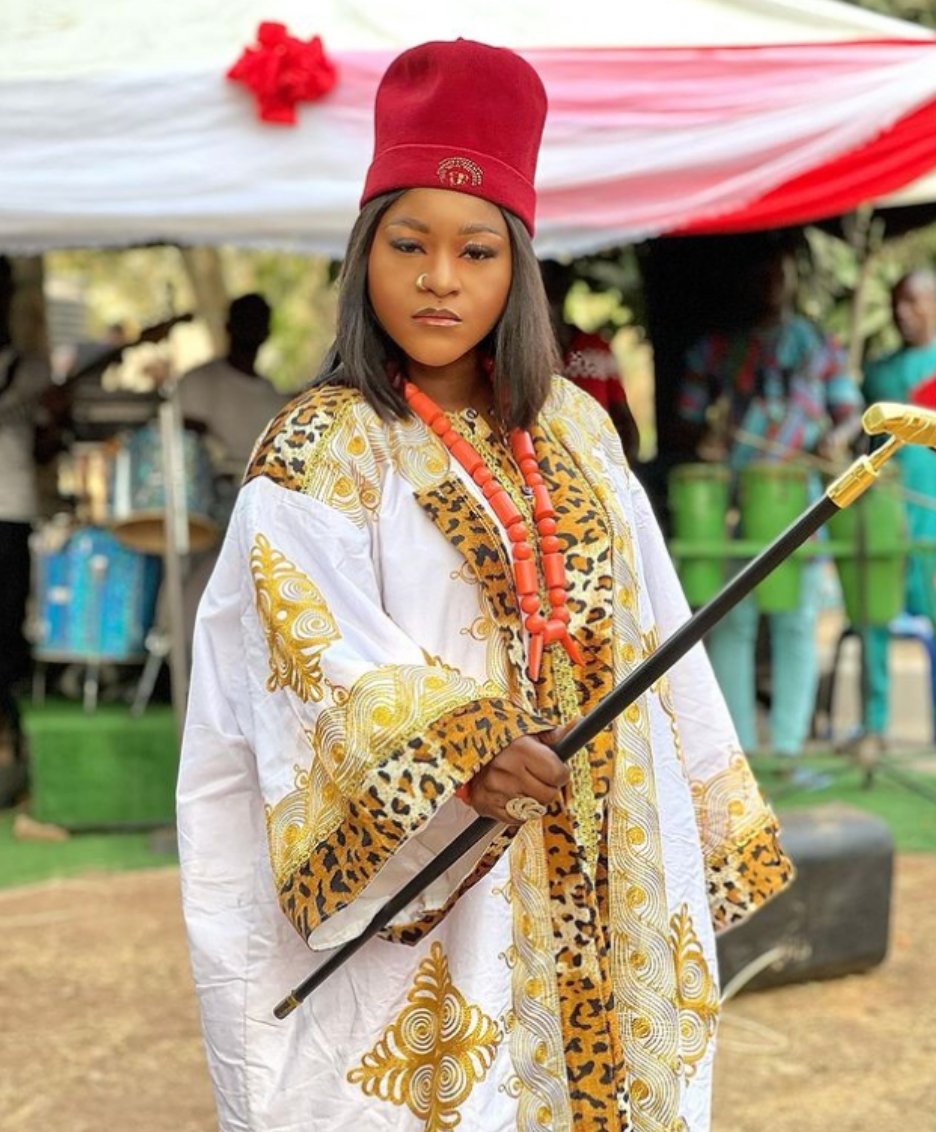 Many bloggers claimed Destiny Etiko, Nollywood actress had died, while others insisted that she was alive and well.

However, a check by legitpost has shown that the actress is alive.
The actress was, however, involved in a ghastly auto crash, a development that apparently triggered the death rumors.

Reports suggest that Destiny Etiko was traveling with the popular movie producer Kevin Uvo when their car collided with a bus.

It was gathered that the actress wass coming back from Stanley Okoro’s burial ceremony with the producer when their vehicle hit the bus.