The leadership of the God’s House of Refuge, Uyo, Akwa Ibom State, on Wednesday, reacted to the death of its founding pastor, Ezekiel Atang. 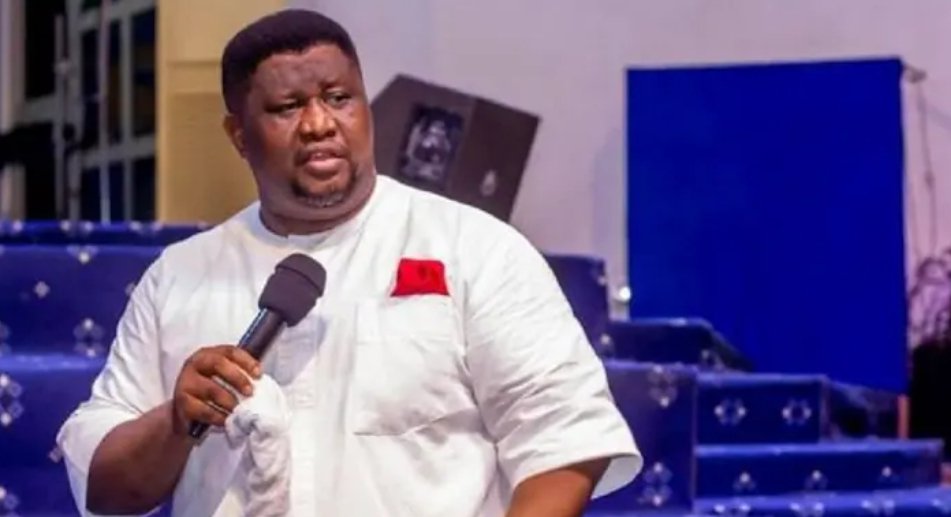 The news of Atang’s demise went viral on Tuesday.

On social media, his colleagues and many other people narrate how he positively impacted people’s family and relationship lives through his sermons and books.

In a press release on Wednesday, the church leadership revealed that Atang passed on during a ministerial assignment in Onitsha, Anambra state.

We’re elated that he left worthy legacies behind and are poised to fire on with the baton without looking back.”

The church stated that the founder will be remembered for “his life changing messages and signature programmes like; Singles Frank Talk and Fresh Wine For Couples.”
The statement which was signed by the church’s resident Pastor, Stanley Orji, urged Nigerians to keep praying for the family and congregation over the ” painful” loss.