HomeGlobal News“We Will Fight In The Forest, In The Fields, On The Shores, In The Streets…We Will Fight Till The End” – Zelenskyy Channels Churchill In Address To British Lawmakers
Global News

Ukrainian President Volodymyr Zelenskyy has pleaded with the UK for more support in his country’s fight against Russian invaders, as he addressed MPs and peers in the Houses of Parliament. 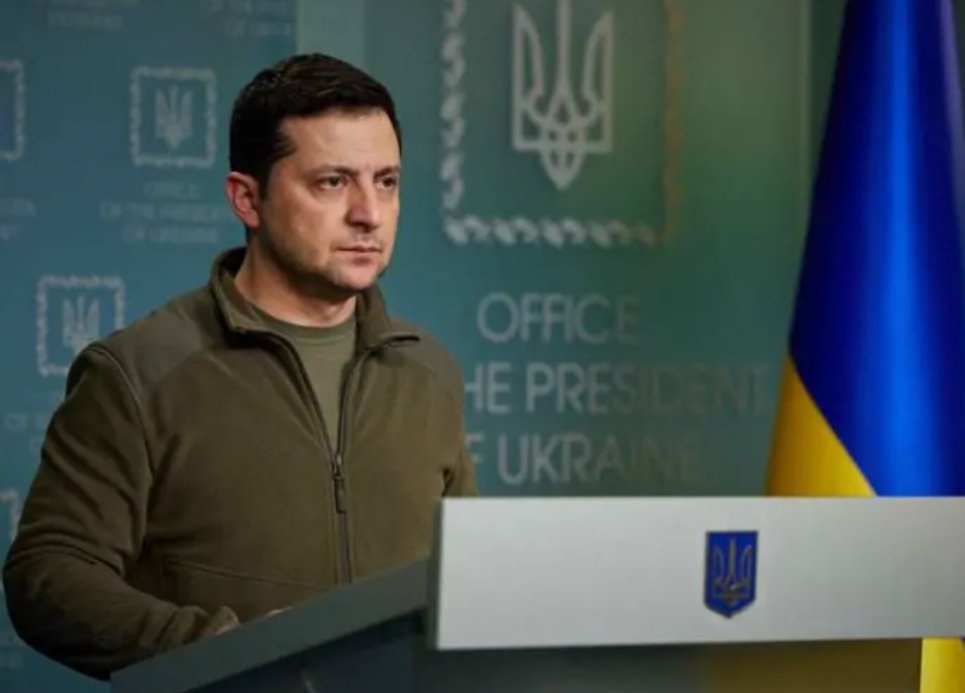 The leader channelled ex-UK prime minister Winston Churchill in his speech, telling MPs that Ukraine: “We will fight until the end, at sea, in the air. We will continue fighting for our land, whatever the cost.
“We will fight in the forest, in the fields, on the shores, in the streets.”

Continuing the Churchill reference, Mr Zelenskyy added: “We will not give up and we will not lose.” 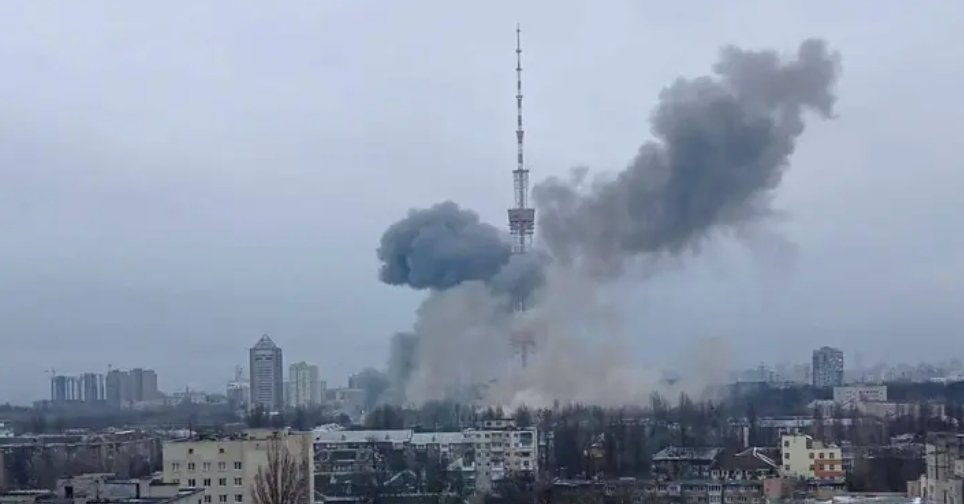 He added that “over 50 children have been killed” in the conflict with Russia so far.

The leader received a standing ovation from MPs both before delivering his speech and after concluding it.

russia and ukraine
Boris Johnson, responding to Mr Zelenskyy, said: “Britain and our allies are determined to press on with supplying our Ukrainian friends with the weapons they need to defend their homeland as they deserve, to press on with tightening the economic vice around Vladimir Putin and we will stop importing Russian oil.”

Mr Johnson added: “And we will employ every method that we can – diplomatic, humanitarian and economic – until Vladimir Putin has failed in this disastrous venture and Ukraine is free once more.”

Labour leader Sir Keir Starmer said the Ukrainian leader had “shown his strength and we must show him, and the Ukrainian people, our commitment and support.”