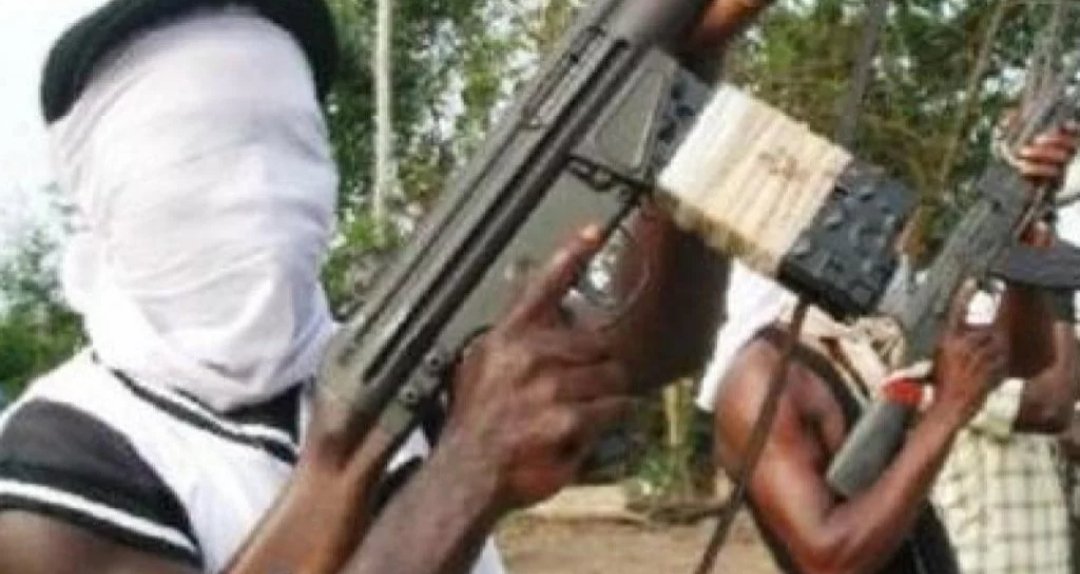 The incident sent many residents into confusion, as they heard sounds of gunshots, thinking it was from the security operatives protecting the community.

He explained that a woman and her two children were kidnapped, together with the priest.

Kaduna Police spokesman, ASP Jalige Mohammed did not pick his calls, and did not respond to text messages sent to him.