HomeSociety NewsWe Have Been Pushed To The Wall! Terrorist Leader Reveals Why They Declare War Against Nigeria
Society News

Some terrorist leaders have claimed that Nigeria has been reduced to a killing field because they have been pushed to the wall. 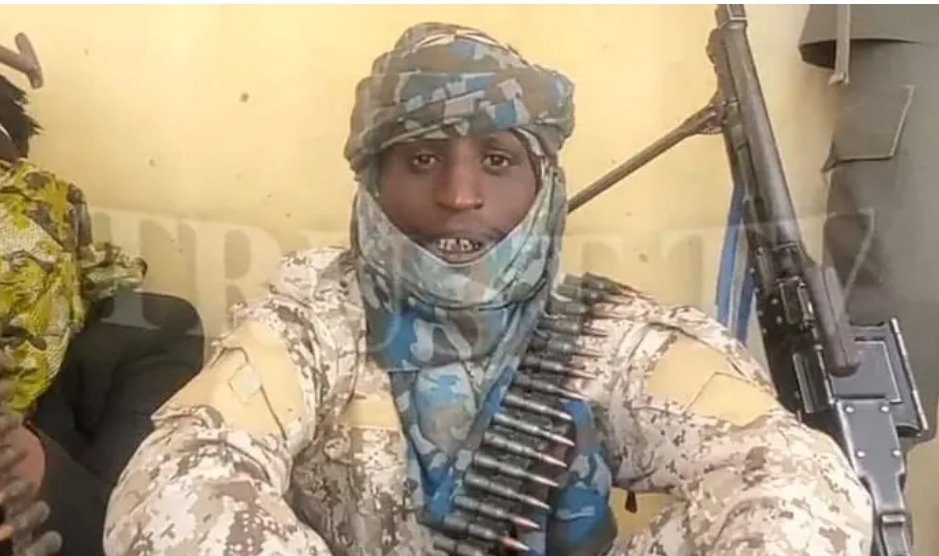 Banditry and kidnapping for ransom have been ravaging the North West. There are more than 785,000 internally displaced persons (IDps) in Zamfara alone.

The crisis, which has orphaned thousands of children, has spilled over to states like Katsina, Sokoto and Niger.

In an interview with Trust TV, a terrorist , Shehu Rekeb, said there is hardly a day without Nigerians being killed.

The bandit kingpin said the situation is so bad that even the president himself cannot help but cry in silence.

Rekeb said, “Every passing hour, Nigerians are killed either by bandits, security personnel or vigilantes in Niger, Sokoto, and Kaduna. Everyone you see carrying a gun is out there to kill a Nigerian.

“This is the dire situation Nigeria has found itself in that one cannot help but shed tears.”

Rekeb argued that had the concerned authorities kept their promise on dialogue, banditry would have been a thing of the past.

He said his gang was asked for an amnesty which they agreed only to but added it was nothing but a hoax.

“After we agreed with a dialogue offer, we were left in the bush with guns.”

However, the most wanted bandit kingpin in Zamfara, Bello Turji, said injustice against Fulani is what plunged the country into the dire situation.

According to Turji, the first time he saw human being slaughtered was in a market in Shinkafi.

He said vigilantes brought a man to near the Shinkafi abattoir in broad daylight and slaughtered him in front everyone to see.

The bandit leader said herders had to fight back when they were denied access to Shinkafi in Zamfara.