We Got Married After Six Months Of Dating Online. Now There’s A Problem- Lady Narrates 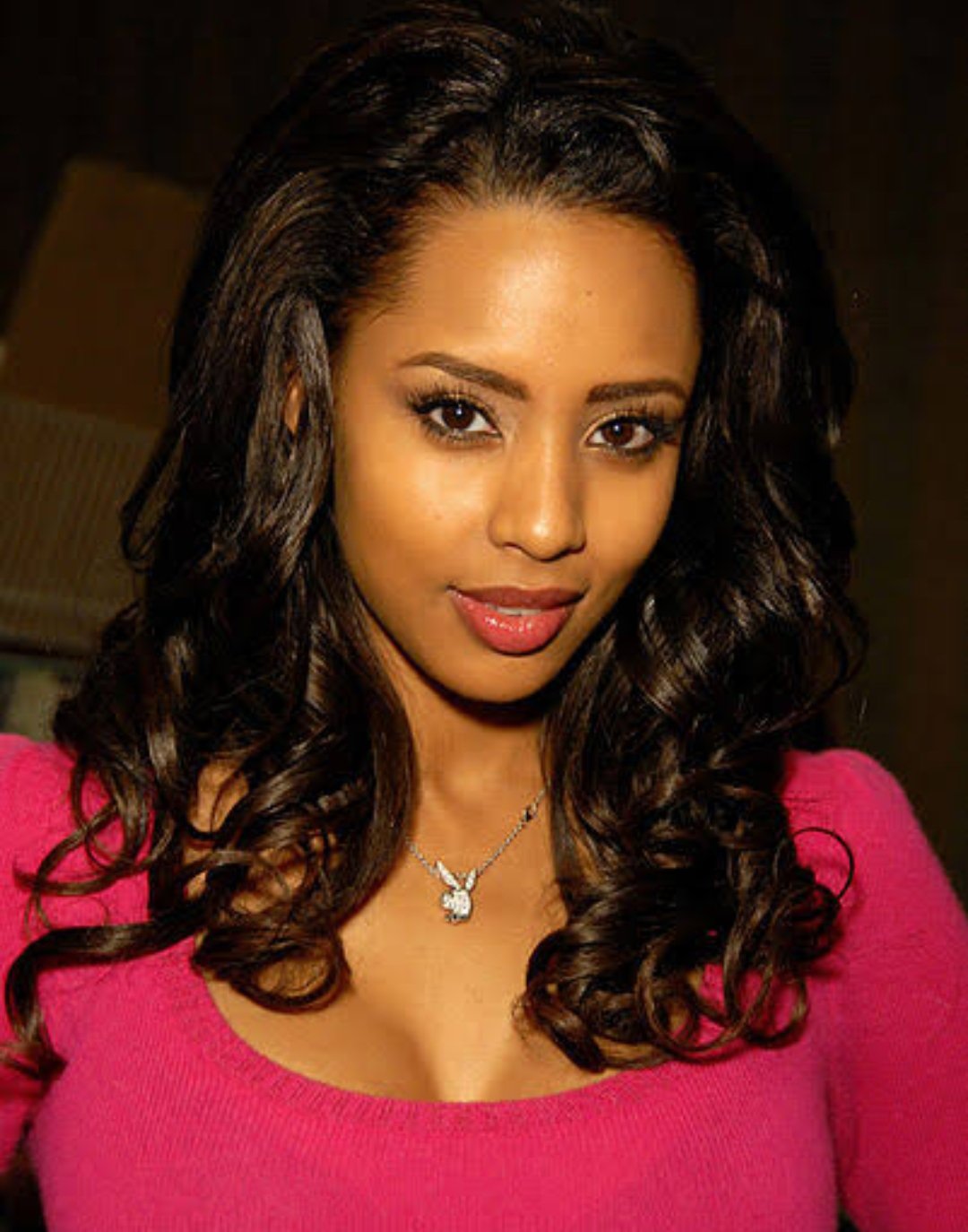 I was posting photos on my Facebook timeline every Sunday after church service. I would go to church, call one of my friends and ask them to take a photo of me. After going through tens of Photos, I’ll select the best ones and post them on my timeline. It happened every Sunday without fail. At some point, I noticed a particular name who always reacted with a heart on my photo and he was always the first person to react on my photo.

I didn’t have too many Facebook friends so I wasn’t expecting a windfall of reactions on my photos or something but immediately I posted a photo this one particular guy would come and like it. I took my time and went through his profile to see who he was; His name is Benson. He attended the University of Ghana. He lived in Accra. His timeline wasn’t busy. He hardly posted. I went through the photos he had posted. They were very few. A year or two old photos of him. “He’s a nice guy,” I concluded in my head.

One Sunday after posting a photo, I waited for his reaction. It didn’t come until late in the evening when I was about to sleep. When I saw the notification of his reaction, I went into his DM and said hello. I didn’t get a response until I slept. I woke up in the morning and there was still no response. Again, it was when I was about to sleep the following day that I realized he had sent a reply. He asked, “How are you doing my dear friend?” I responded, “A friend that you’ve never said a word to?”

He sent a laughing emoji. He said, “I’m sorry. I was always waiting for a proper opportunity to say hi to you. It’s too bad you had to do it first.” I asked him, “You always put a reaction on my photos. Are you intentional about it or you meet my photos on your timeline and you decide to just like it and go.” Again, he sent a laughing emoji. He said, “You post every Sunday right? I’d come to expect it so I go to Facebook on Sundays purposely to react to your photos.” I said, “Liar!” He said, “Trust me. That’s why I’ve always done it without fail.”

We didn’t stop talking. Some days, he will come online and leave me a message. When I come online, I will respond. At some nights the two of us would be online and we’ll chat until I will tell him, “I have to sleep. I will go to work tomorrow.” We will say our goodbyes and meet again the next day to chat. I asked what he was doing. He said, “I’m still in school.” I said, “But your profile said you completed the University of Ghana?” He said, “Yeah I completed UG but am currently in Cuba doing a top-up study to become a doctor.” All along, I thought he was in Ghana.

He took my number and called when he had the time. One day he proposed to me. After going back and forth with him, I accepted his proposal. “What do lovers do to keep the love alive when they are separated by a distance?” I asked him. He said, “We can only talk. We’ll live our lives online for now but soon everything will change. I will come home, see you for the first time and take it from there.”

We dated online for about six months before he completed his course and came back to Ghana. Three months after being in Ghana, he asked me to marry him. I said, “But we just met?” He said, “It doesn’t matter. We’ve been together for close to a year. That’s long enough for me to see what I want in you. Or you think you don’t know me enough?” I said, “Well, I didn’t see it coming. Even if I did, I didn’t think it would be so soon.” He said, “I’m ready. Let me know when you are ready too. I said, “I’m also ready.”

We got married in February 2020. A few weeks later, the lockdown was announced. The lockdown was a very difficult moment for the two of us. We were like two strangers living under the same roof. I didn’t know him enough and I had to use each day to learn and know his likes and his dislikes. It was difficult especially when he was so vocal about his dislikes and almost silent on his likes. I was patient and he was very patient with me too. Some nights he told me, “It’s the start. We would do just fine. We only have to be patient with each other.”

We’ve done a year together already and going to the second anniversary but we still haven’t been able to figure out what is it that we both need to be happy with each other. He keeps telling me, “I don’t expect so much from you. It’s about the little things. Just do the little things and the bigger things would take care of themselves.” I cook for him, I clean for him. I ask what he would eat before I serve it. He takes me out on weekends, buys me gifts on his way coming home. I buy him gifts too. I don’t know what else is expected from a wife that I haven’t done but he still complains about those little things.

So I asked him recently, “You’ve always been asking me to do the little things. In my mind, I’ve done all I know but to you, there are still other little things I’m not doing. Be kind to me. Just tell me so I do them for you.” Maybe it was the wrong time to ask such a question. He was angry when I asked that. He said, “You should be able to figure it out. You’re not a child.”

I’ve read books. I’ve asked for recommendations from friends on books I have to read to get things straight. I’ve read almost all their recommendations but still, whenever we fight, my husband complains about the little things that I’m not doing. I’m lost right now. I’m a hard girl but I’ve cried on several occasions because of those little things. Our marriage is largely healthy. We haven’t had any fight that threatened the foundation of our marriage. It’s the little things that I don’t know that’s shaking the confidence I have in myself. I feel I’m disappointing him. I feel I’m not being a good wife.

I want to know, what are those little things a husband requires from his wife apart from the usual chores a woman had to perform in the house? He’s not telling me and I’d searched for it everywhere without any success. I’ve read a lot of great advice from this platform, so I believe I may find the answer here. I want my confidence back and I want this marriage to work without being destroyed by those unknown little things.