Police in Oyo State have arrested two teenage brothers, Waliu Abd Razaq and Iliaz Abdul Razaq alongside their father, AbdulRasaq Padun, for the abduction and murder of an 8-year-old boy, Raheem Bamimore.

The boy who was declared missing last Friday afternoon, March 4, 2022, in Saki town, was found dead in an uncompleted building along Ogbooro road, in Al-Barka area on Sunday, March 6. 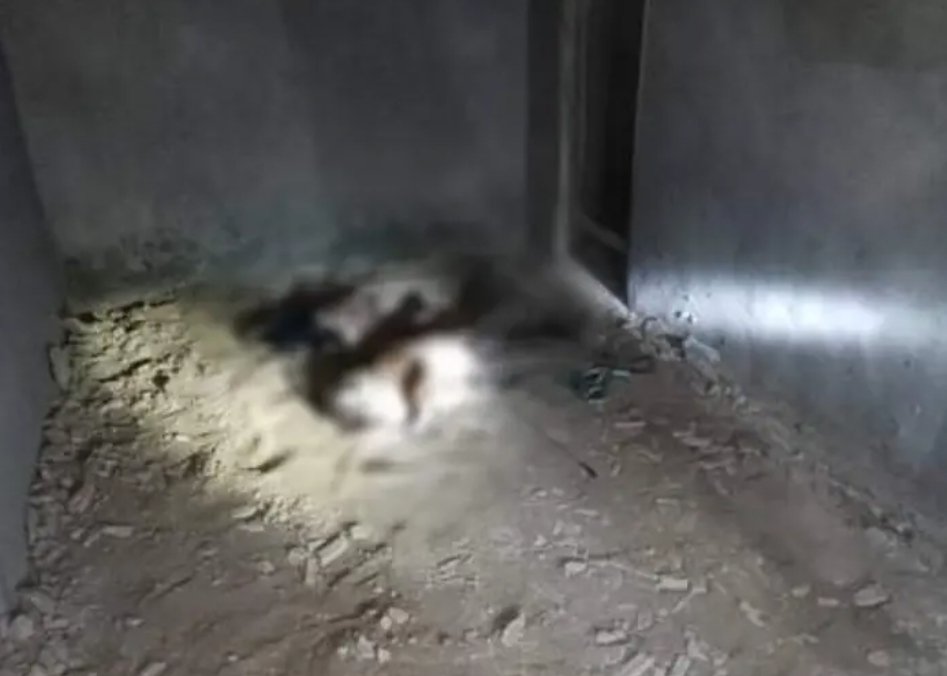 It was gathered that Raheem came back home from school around 12:30pm on that fateful Friday, dropped his backpack and rushed out.

His parents had declared him missing after he didn’t return home.

They said they had thought that maybe he forgot something at school but he never returned home,” a source said.

According to the deceased’s twin brother, they were already at the gate of their parent’s house, when some guys in the neighborhood beckoned to his brother for a conversation before he entered into the house.

After body of the boy was discovered, residents made a distress call to Amotekun Corps operatives who arrested the suspects on Monday, March 7. 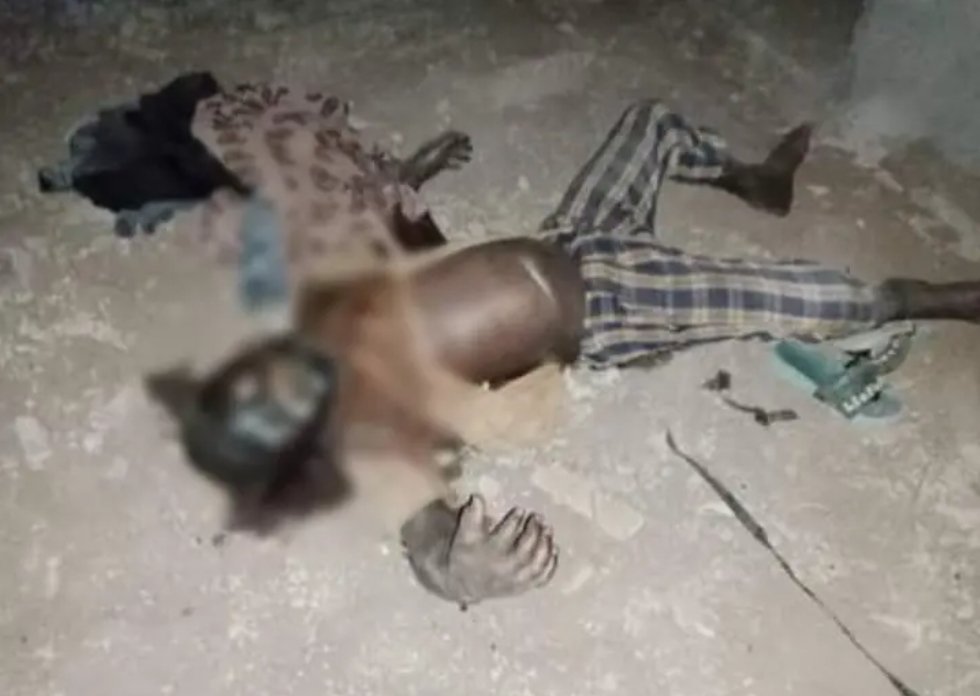 One of the suspects, AbdulRasaq upon interrogation confessed that they had the intent of kidnapping AbdulRaheem to get money from his father, by luring him to a building.

Unfortunately for them, the boy recognised their faces as they live in the same neighbourhood.

For the fear that AbdulRaheem could easily reveal to his parents how he had been manhandled and tied up, the other accomplice, Waliu who is AbdulRasaq’s brother, gave the boy rat poison to drink.

Meanwhile, AbdulRaheem’s body was discovered by the community residents in the uncompleted building where he was dumped by the father of the suspects, AbdulRasaq Padun, a rat poison dealer.

During interrogation, Iliaz Abdul Razaq, one of the suspects said: “We planned to kidnap him and demand ransom from the deceased Father because he’s rich. My brother, Waliu Abd Razaq lured him to one uncompleted building with a mango. I told him to release him because he’s still a minor. But Waliu ignored me and told me that he can’t release him because he already saw his face. So, after some time, he later gave Raheem rat poison and killed him.”

Meanwhile, some concerned citizens have stormed the Police station in Saki demanding for justice. However, some unknown mob invaded the police station in disguise and joined the protesters.

The D.P.O, Mr. Oluyinka Oluokun Kolawolale area 2 divisional headquarter, Saki, in an interview with Jfm 95.5 news correspondent said the mob were planning to destroy and set the station ablaze.

However, the situation was handled by the Nigerian Army, Policemen and Amotekun without any killings and also added that he will make sure that the perpetrators of this horrific crime be brought to justice.