HomeEntertainmentsWe Did Not Use Protection,“ But I will keep the baby, I don’t believe in abortions”- American lady impregnated by Sammie Okposo reveals
Entertainments

African Doll, the lady impregnated by gospel artist Sammy Okposo has said she will keep the baby.

Recall that Sammie Okposo had tendered a public apology to his fans where he admitted cheating on his wife with an American lady he met late last year, in 2021. 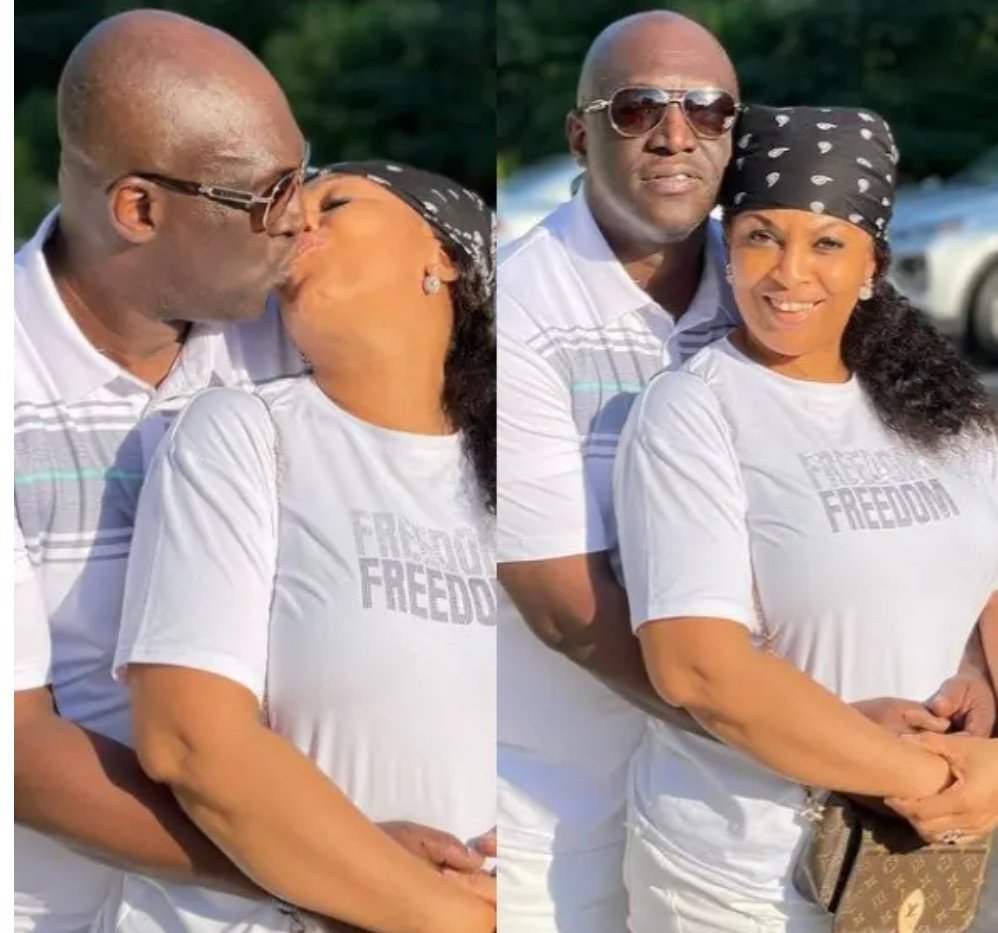 A public apology was tendered after an American lady identified as African Doll had on Monday accused the singer of impregnating and abandoning her.

Recounting what happened, African Doll in an interview with Obodo Oyinbo TV said:

Any woman on earth won’t feel okay about it .It doesn’t feel good to be abandoned or to be thrown to the side. I cannot be walking around thinking about it, life goes on”.

When asked if she is going to keep the baby, the outspoken lady said:

“I will keep the baby, I don’t really believe in abortions. Fornication is a sin. The bible says he who is without sin should cast the first stone. It is not my intention to hurt anybody but to bring life to the situation”.