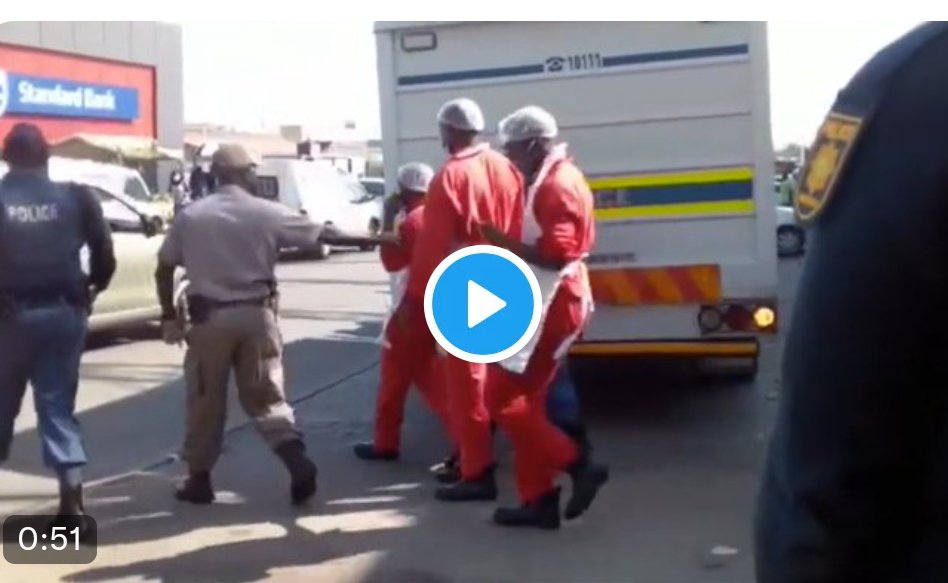 Undocumented Foreigners From Zimbabwe met their Waterloo as they were allegedly bursted and rounded up from their working place by Police officers.

It was gathered they have been working in South Africa without legal documents, but unfortunately for them they were caught and apprehended.

The information was reveals to the public on social media by a Twitter user.

A lot of Zimbabweans without legal documents were rounded up yesterday from their work places in SA!

These are the results of a failed Zim economy.

You now know that things are not working because ZANUPF LOOTS public funds.

Register to vote, running away has its own problems! pic.twitter.com/wUw5bT9Tw1