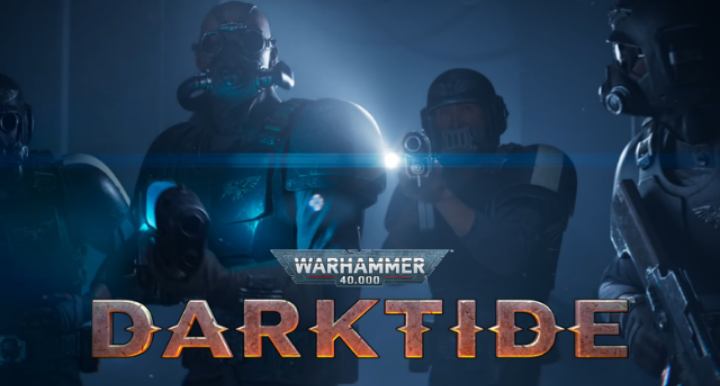 A delay in the release of Warhammer 40,000: Darktide, the Left 4 Dead-style cooperative shooter set in the 40K universe, has been announced for spring 2022 by the game’s developer, according to an announcement posted on Twitter on Thursday. A familiar refrain emerged from Stockholm-based Fatshark when it announced that the COVID-19 pandemic has delayed the release of Darktide, which was originally scheduled for this year.

The devs want to give the game more polish and flair

Founder and CEO Marin Wahlund explained why the delay was necessary on social media: “We have a responsibility to deliver the best game we possibly can, and frankly we need more time to achieve this goal.” Developing a game while dealing with a pandemic is difficult, and we are certainly not exempt from this challenge. We intend to use the extra time to both improve the level of quality when Darktide is released and invest in more systems to ensure that Darktide continues to run smoothly for years to come.”

The postponement of Warhammer 40,000: Darktide follows on the heels of similar postponements for 2021 games such as Ghostwire: Tokyo and Resident Evil Re:Verse, which were announced earlier in the week. In the wake of Fatshark’s announcement, the Left 4 Dead series will have one less game this year, making way for Back 4 Blood, Rainbow Six: Extraction, and Aliens: Fireteam Elite.

In Darktide, players will take on the role of a group of Imperial Guardsmen, the disposable grunts of the Warhammer 40,000 universe, who will be under the command of an Inquisitor throughout the game. Inquisitors are secretive agents who are tasked with rooting out heresy that is considered a threat to the Emperor of mankind. As a result, they frequently collaborate with other forces, such as the Imperial Guard, on an ad hoc basis. The action takes place deep within a hive city, where zombie-like creatures roam the halls, committing untold heinous acts against the inhabitants.

Games such as Warhammer 40,000: Darktide will be available on Windows PCs and Xbox One X consoles, and it will be included with Microsoft’s Xbox Game Pass subscription service.

Is there a trailer for Warhammer 40,000: Darktide?