Russian Deputy Foreign Minister, Sergei Ryabkov, has warned the United States (US) about the potential consequences of transferring weapons to Ukraine. 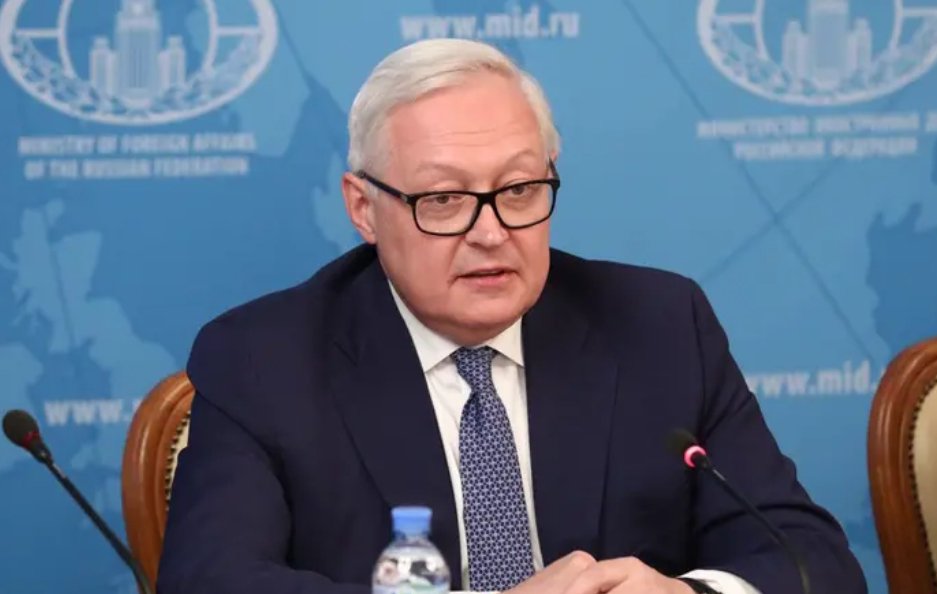 Ryabkov said that convoys with foreign weapons would be “legitimate targets,” adding that the US would be making a ‘dangerous move.’

He stated this on Saturday on the state-run Channel One, according to Russia’s state-owned RIA Novosti news agency.

Ryabkov said, “We warned the United States that pumping Ukraine with weapons from a number of countries orchestrated by them is not just a dangerous move, but these are actions that turn the corresponding convoys into legitimate targets.”

The war between Ukraine and Russia began in February.

Russian President Vladimir Putin, who had ordered the invasion of Ukraine over disagreements on some political issues, had listed some conditions to end the war.