HomeSociety NewsUpdate: Boy kidnapped after boarding a commercial bus in Lagos released after his mum paid a ransom
Society News

The young boy, Chukwuma Felix Ukairo, who was kidnapped after boarding a commercial bus in the Egbeda area in Lagos state on Friday morning March 11, has been found. Read initial story. 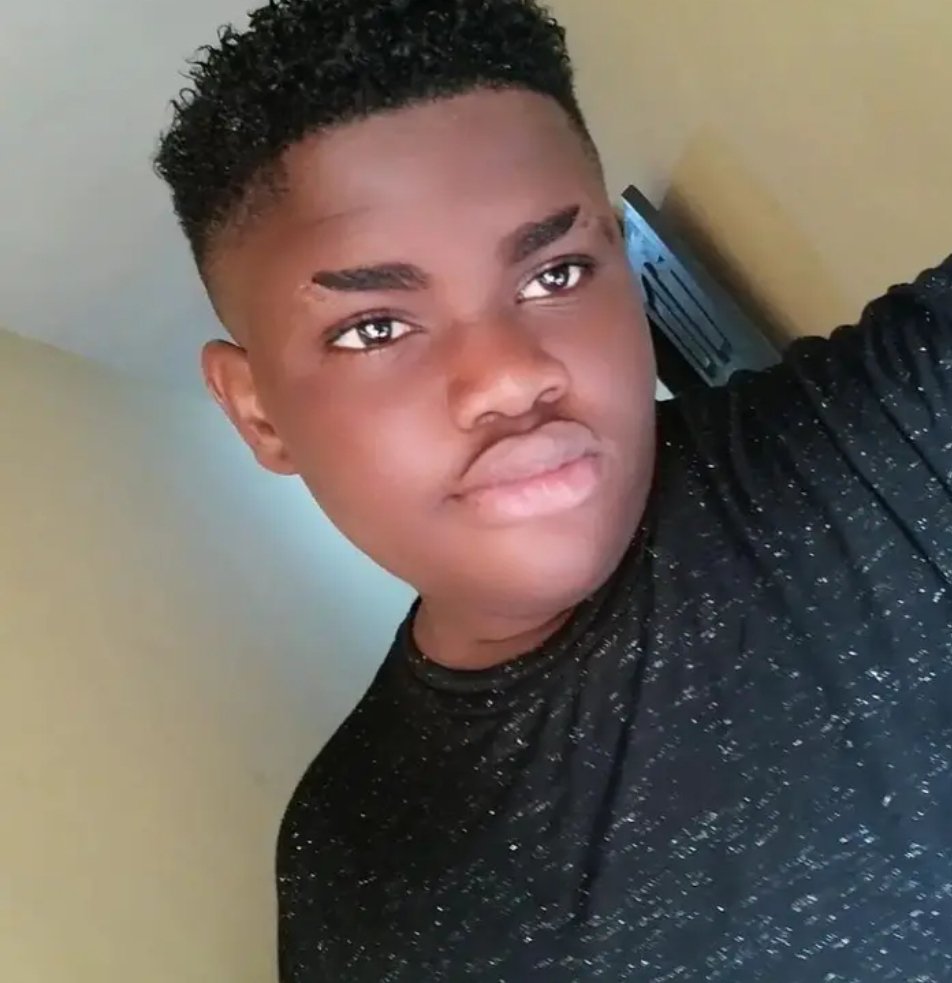 In an update given by his mum, the boy was drugged, beaten, and was pushed from a moving vehicle after a ransom was paid for his released.

”He has been found,they threw him out of a moving car two bus stops from home,yes we paid the ransom. I have all d details of the account number we paid the ransom.He was beaten up and drugged.The police is working on the case.Thank you all!”she wrote on Twitter