And most of the victim are Igbos yet we don’t see this guy’s as terrorist, what is different between Igbo land, Zamfara and the north east 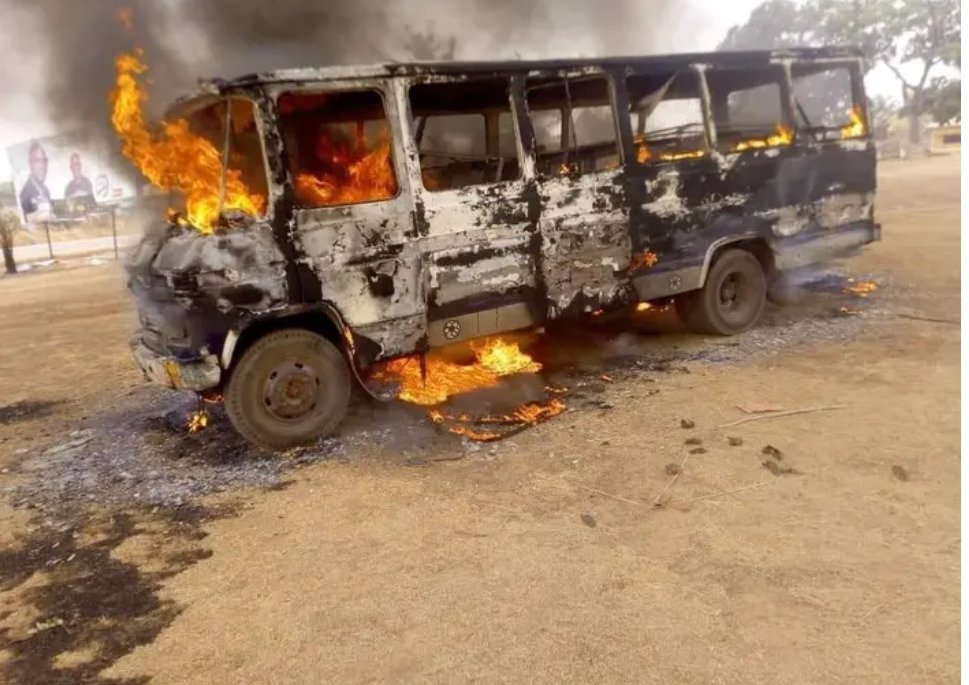 Unknown gunmen on Wednesday attacked voters who came out to cast their votes at the ongoing local government elections across Enugu State.

Three other vehicles were also set ablaze while five persons were reportedly killed during a sporadic shooting by the gunmen. An eye witness who spoke to Jungle-Journalist.Com stated that an unspecified number of persons were injured and have been rushed to the hospital. 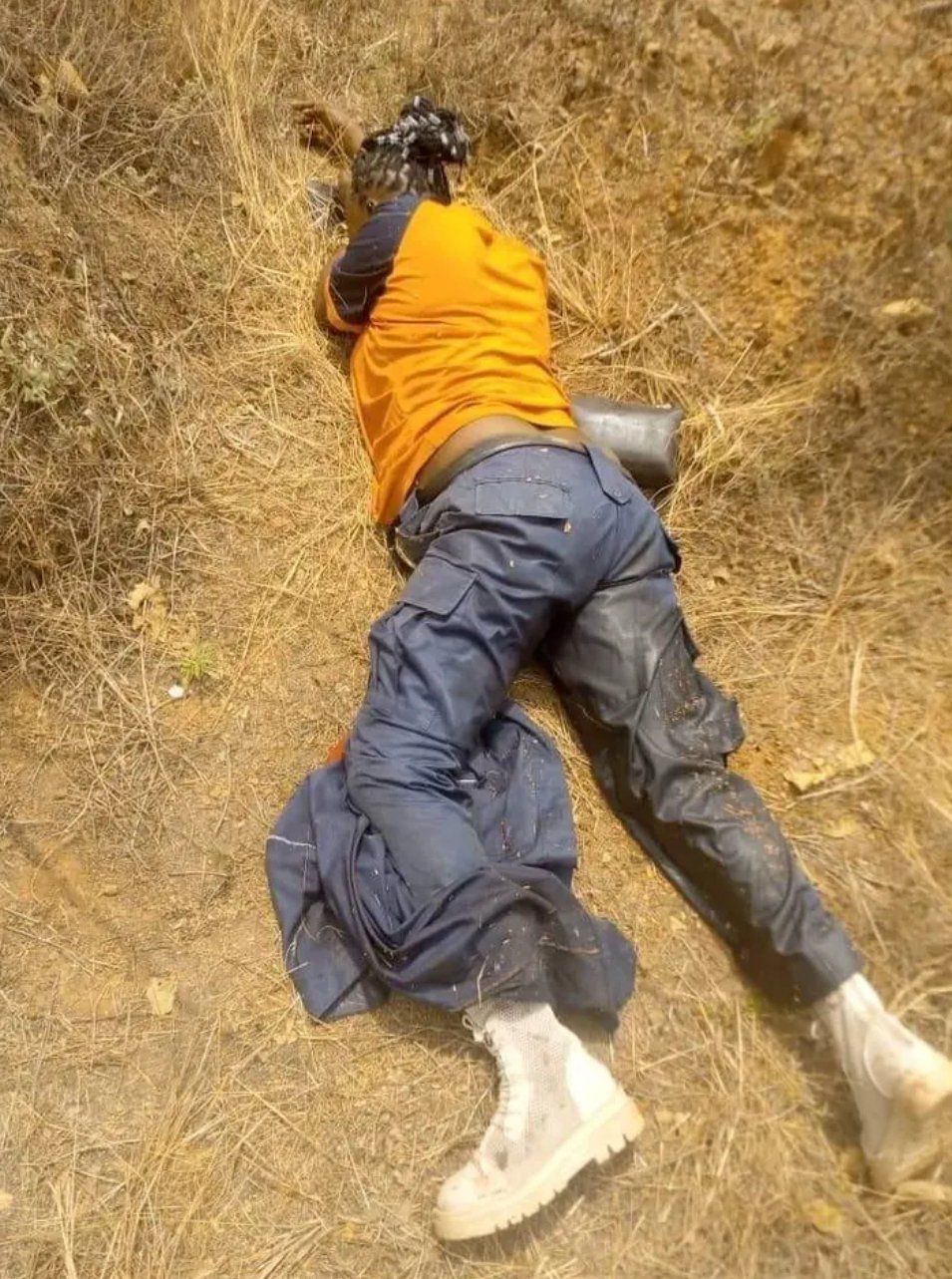 May be an image of 1 person and outdoors
“They narrowly missed killing one keke driver who was at the venue, but the bullet tore his mouth to pieces. I doubt if he will survive. They have taken him to the hospital. Five corpses are lying around here now, some are inside gutters” he narrated on the phone.

The news crew of the Enugu State Broadcasting Service (ESBS) who were covering the elections were also attacked, The media team comprised a driver, cameraman and three reporters. Also with them was a reporter with the News Agency of Nigeria, NAN.

Two of the ESBS reporters, Chiamaka Ezeaputa and Chigozie Alex-Nwafor and driver, Ebuka Collins Ogbozor have been rescued. The driver and one of the reporters, Mrs Alex-Nwafor narrowly missed being killed. They were attacked at Obeagu on their way to Agbani.

According to them, the whereabouts of two other team members of the station Fred Nnaji and Monday Ogbodo unknown even as their phone lines are switched off or not available.The NAN reporter who was with them equally escaped safely.

To destroy is easy but to rebuild is very hard

The major problem we have this country is our politicians

Please let channel this fight to our politicians