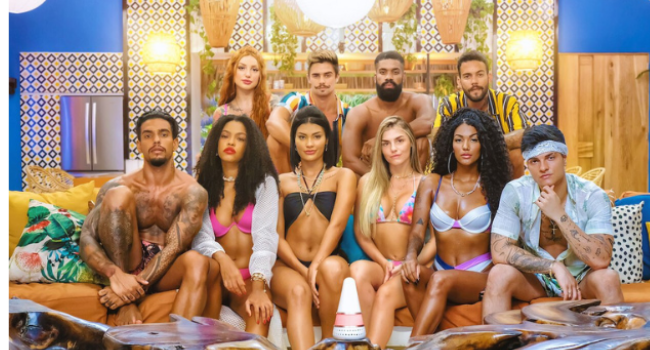 It’s finally here: Season 3 of Too Hot to Handle has arrived, introducing us to an entirely new group of naughty singletons

This year, the prize money for the Too Hot to Handle competition has been doubled, as have the fines for breaking the rules.

In other words, one of the Too Hot to Handle season 3 contestants could walk away with a whopping $200,000 in prize money.

When it comes to competitions, this is too hot to handle, and when has a winner ever received the entire prize pool, with contestants fined for any sexual contact?

Just a few months ago, Marvin, the winner of Too Hot to Handle season 2, walked away with $55,000 in prize money. The prize money, while it wasn’t the full $100,000, wasn’t too shabby when you consider all of the rule violations – ahem, Rob and Christina!

As the series returns to Netflix, here’s everything you need to know about it, including when the episodes will be available on the streaming service, who will be in the cast, and the latest news and updates.

The premiere date for Too Hot to Handle season 3 was confirmed for Wednesday, January 19th.

Too Hot to Handle season 3 is currently available on Netflix in its entirety. They were made available on the streaming website at 8 a.m. on Wednesday, January 19th.

Previously, the season had been released in installments, but this year, viewers can watch the entire season in one sitting if they so choose.

In a statement released on Tuesday, August 24th, Netflix announced that the third season of Too Hot To Handle will premiere this winter, along with a slew of other entertainment formats.

Before the announcement of a third season, Brandon Riegg, vice president of Netflix’s unscripted and documentary series, confirmed the news by telling Variety: “The secret is out – we’re thrilled to bring Too Hot to Handle back for two new seasons in a tropical paradise.”

According to Variety, the second and third seasons of the show were cast and shot under the title Parties in Paradise in order to keep contestants from realizing what they were getting themselves involved in.

Too Hot to Handle’ Season 3 Cast

Too Hot to Handle Season 3 Trailer

That’s All About Too Hot to Handle Season 3. Stay Tuned For More Updates And Bookmark Our Site For More News. Thank You For Reading!