HomeEntertainments“This guy is always angry” – Portable fumes as residents of Abuleega asks him for money, says he’s given them money before (Video)
Entertainments

Controversial fast-rising star, Habeeb Okikiola popularly known by his stage name as Portable, was recently spotted in the trenches of Abuleega. 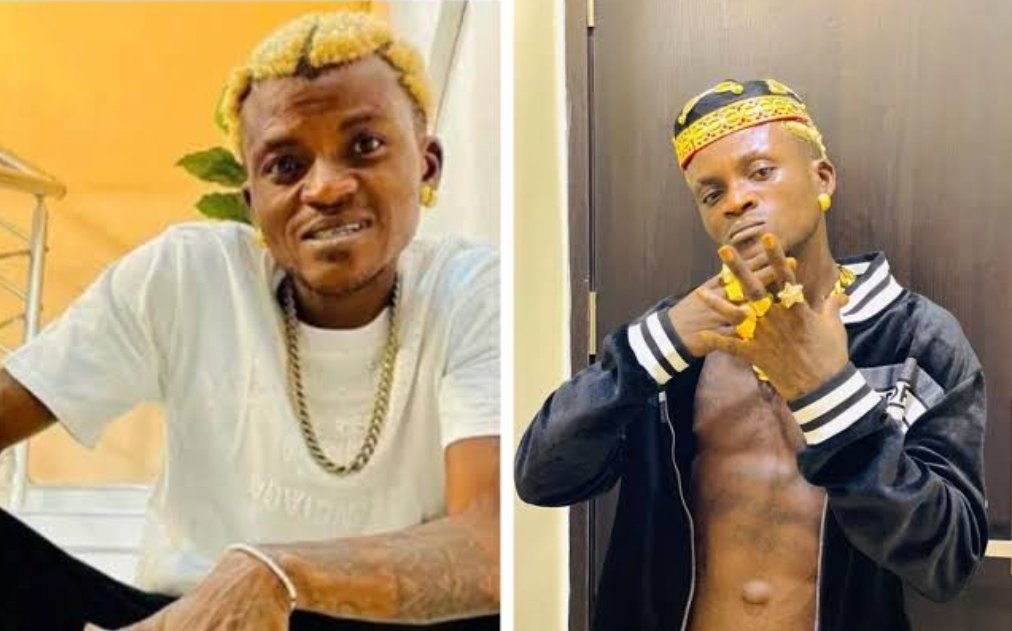 The controversial singer was seen looking very furious as he stormed off while people came out in numbers praising and asking him for money.

chilled__gram wrote: “This guy no send anybody papa”