HomeSociety NewsThey Said I Should Give Them My Phone But I Refused, Suddenly They Started Beating Me- Man Narrates
Society News

The Secretary of Ebonyi State Council of the Nigeria Union of Journalists and Correspondent of The Guardian Newspaper, in the state, Nnamdi Akpa, has narrated how he was allegedly beaten by thugs loyal to the Speaker of Ebonyi State House of Assembly, Hon. Francis Nwifuru, on Monday. 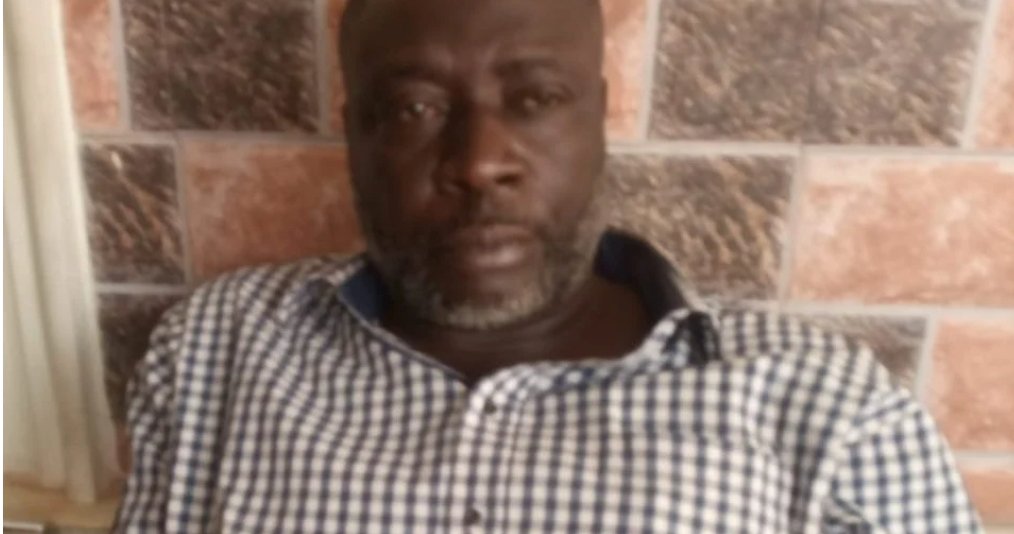 Akpa said he was hit, pushed down and punched many times by the thugs for refusing to release his phone to them.

He said it took the intervention of the Chairman of the NUJ in the state, Comrade Tony Nwizi, to save him.

He said, “My brother, it was something I never thought of that would happen today.

“I came out to work today, as usual, and I went to the House of Assembly, because of the rumoured move to remove the Deputy Speaker.

“The thugs were about 50 and they are loyal to the Speaker of the House, approached me and demanded that I should give them my phone. I said I won’t give them and all of a sudden, they started beating me. That’s all. I didn’t do anything to them.

“It was Mr Tony Nwizi that came and the thugs left me. I don’t know what would have happened to me if he didn’t come.”