On Friday, Ukraine’s president Volodymyr Zelensky lamented that his country has been left to fight Russia on its own after an all-out invasion was launched just before Thursday dawn. 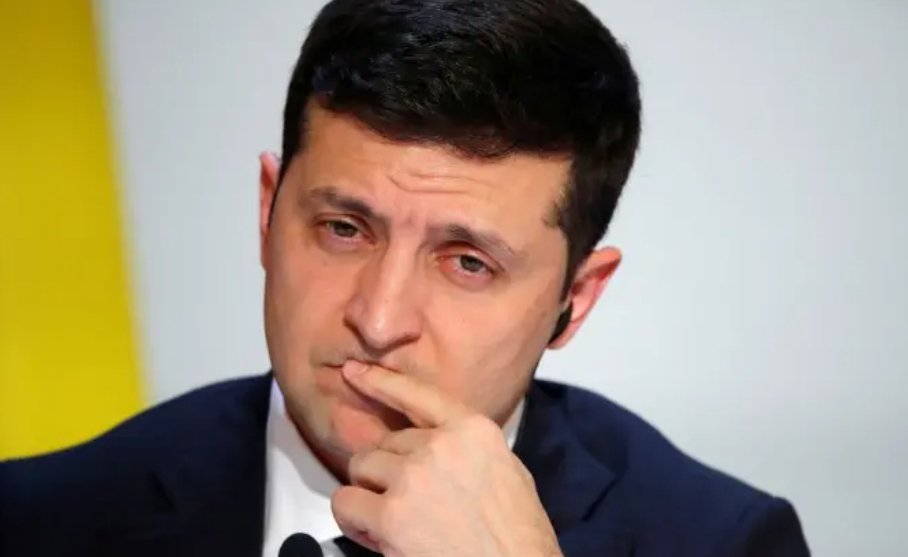 In a video address, Zelensky noted that the attacks had killed over 130 Ukrainians in the first day and ask for help from world leaders.

In his words: “We have been left alone to defend our state.

Meanwhile, the United States and the European Union have placed sanctions on Russia aimed at punishing Vladimir Putin’s regime.