HomeSociety NewsThey Dragged Her Into Uncompleted Building, Covered Her Mouth With Handkerchief And Took Carnal Knowledge Of Her
Society News

A medical doctor, Mistura Shogunle, on Wednesday, narrated how a 13-year-old girl was allegedly gang-raped by seven men in her neighbourhood. 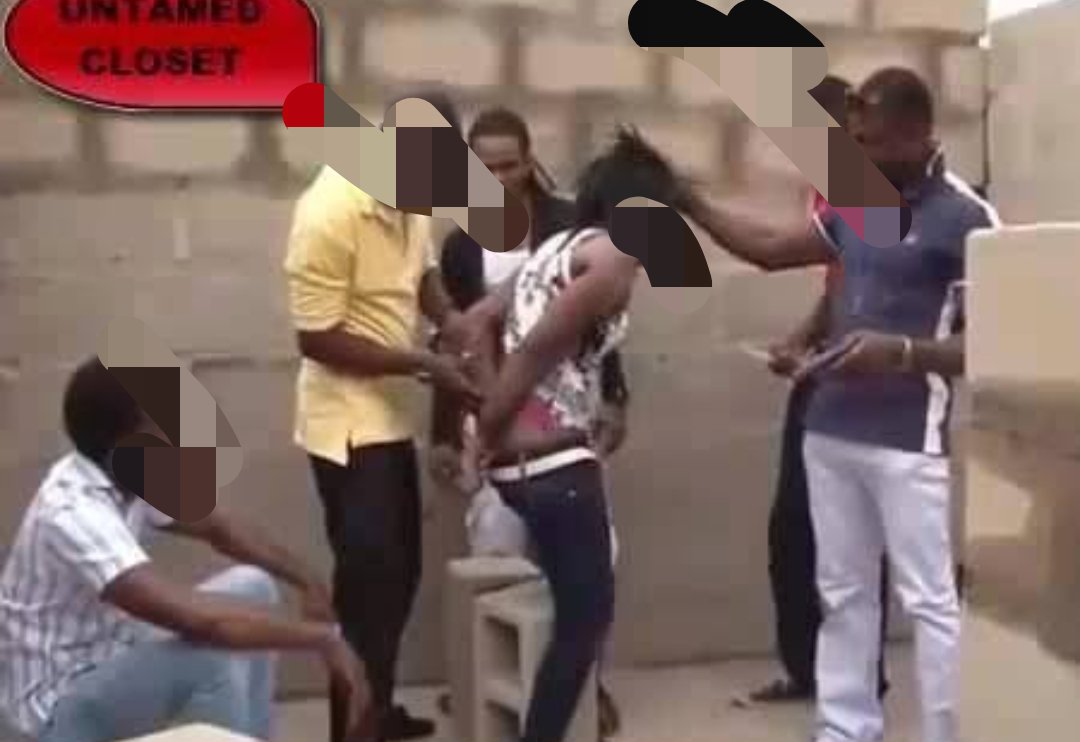 Shogunle testified before the Ikeja Domestic Violence and Sexual Offences Court at the trial of a 20-year-old fashion designer, Rasheed Fashola.

Fashola who is being charged for conspiracy and defilement of a child had pleaded not guilty to the two-count charge.

Led in evidence by the state counsel, Olasunbo Abiodun-Muniru, Doctor Shogunle, working at the Mirabel Centre (a sexual assault referral centre), said the minor came to the centre to seek medical attention on Sept. 28, 2020, a day after she was allegedly defiled.

She said the victim on Sept 27 2020 was sent on an errand by her father and seven boys in the neighbourhood stopped her.

“They dragged her into an uncompleted building, her mouth was covered with a handkerchief and they took turns to rape her through unprotected penile intercourse into her vagina.

”When examined the victim was calm and clinically stable and had no obvious physical injuries.

“There were, however, significant genital findings. The labia majora was normal while the labia minora (inner lips of the genital) had a bruise.

“The general findings are in keeping with recent blunt force penetration into her vagina which could have been caused by penile vagina penetration as declared verbally by the client,” she said.

The doctor, also a certified forensic sexual assault examiner, testified that she asked the survivor’s father, who accompanied her, to throw more light on what happened to his daughter.

She also said the minor did not reveal the names of the men who allegedly defiled her.

When cross-examined by the defence counsel, Mr O.O. Ogunjimi, the witness revealed that no semen was found when she examined the survivor.

She said the survivor did not visit the Mirabel Centre on the day of the incident and did not inform her if she had taken her bath.

According to the prosecution, Fashola and others at large committed the offence at 8:00pm at an uncompleted building at Oluwashina Junction, Itire, Lagos State.

“The defendant and his accomplices had unlawful sexual intercourse with the 13-year-old in the uncompleted building,” she said

Abiodun-Muniru added that the offences contravened Sections 137 and 411 of the Criminal Law of Lagos State, 2015.

Justice Rahman Oshodi adjourned the case until May 6 for the continuation of trial.