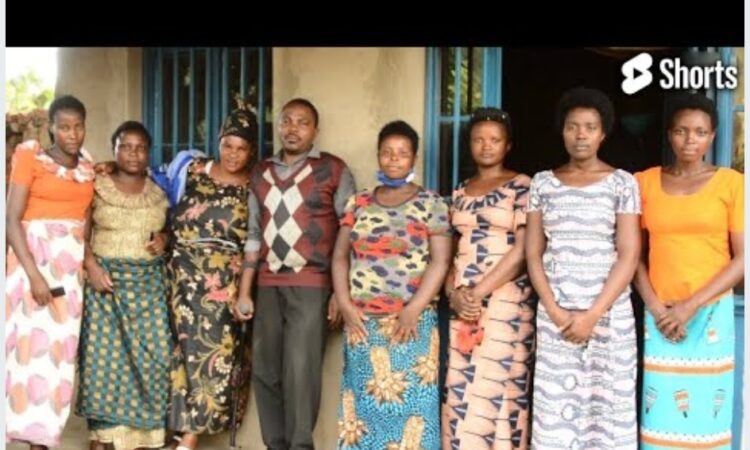 Meet the credible man who has twelve women as his wives, surprisely he said that more coming.

When he bought his first wave he did not know that, there after he will be joined by another woman but more kept coming until there were twelve women.

They where all happy and treat each others with love and care.

The neighborshood said that the man is practicing witchcraft

He said that they were a reason why his wives do not fight each others, and they let him bring more instead, since he has many of them

Though people around he called him a wizard because of what he is does.

He claims to be a servant of God, regardless.

Thus he also said that he goals is to get twenty wives and he is planning how to get more?

He was arrested and charged with illegal polygamy but his wife came and demand for his release and he was out.