Nigerian superstar, David Adeleke popularly called Davido has cried out over the hatred in the music industry due to his father’s wealth.

This is coming a few hours after Davido sold out all his tickets for the O2 Arena music concert, which will hold on the 5th March 2022.

In a video making the rounds online, Davido said nobody had supported him for the past seven years, but people are always hating on him from morning till night. 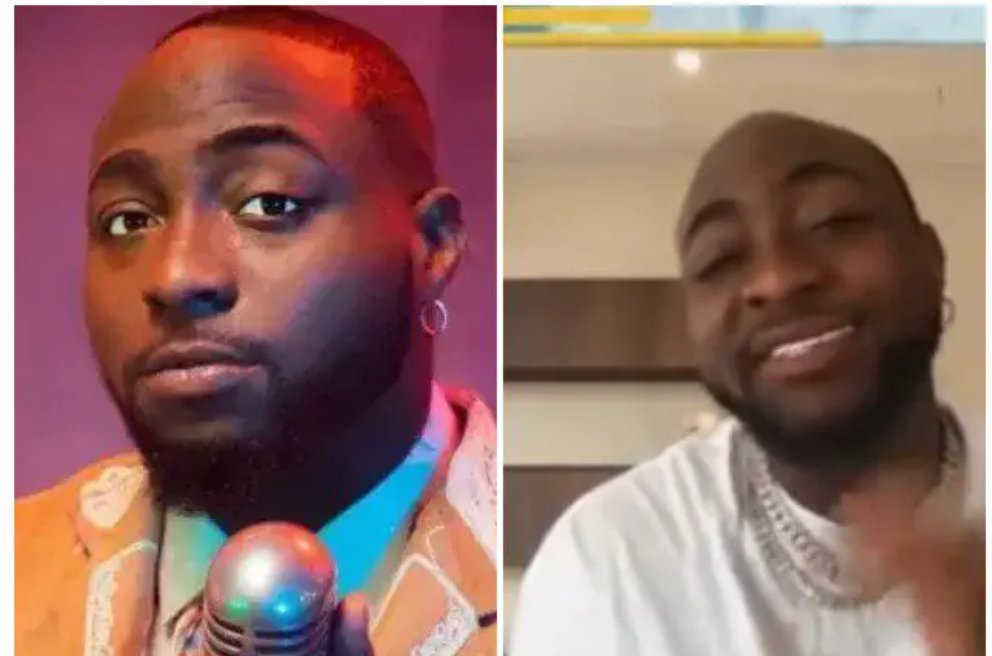 Davido opined that people hate on him because of his father’s wealth, and it’s not his fault that his father is a Billionaire, adding he had worked hard and delivered on his job.

In his word: “For seven years and nobody support me, its just hate. From morning to night its just hate, because of what my papa get money, na my fault? I work hard, I deliver it“