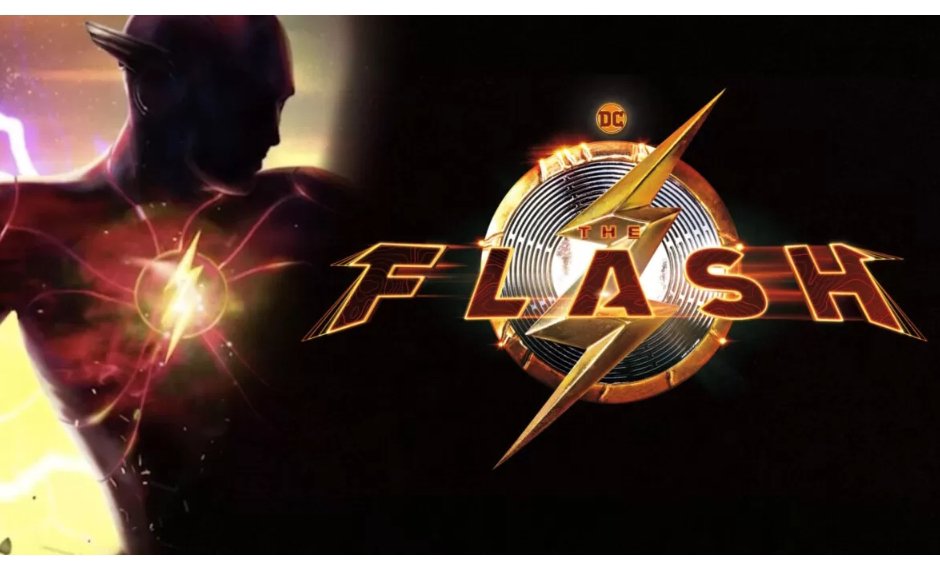 With the release of The Batman, we could say that fans might have forgotten for a little while that DCEU is still a thing, and although The Batman isn’t a part of it, the WB still needs to find a way to put the DCEU back on track. While Matt Reeves is building that other DC shared universe known as Bat-verse, what the future of DCEU holds is anyone’s guess. But, one thing that’s for sure, the upcoming movie The Flash will surely have a lot of impact on the future of the DCEU, and we honestly can’t figure out if we should be excited or terrified because of it.

Ezra Miller debuted as the Scarlet Speedster in 2016’s Batman V Superman in a small role. He also showed up in David Ayer’s Suicide Squad the same year. His first full-time appearance was in 2017’s Justice League, and in last year’s Zack Snyder’s Justice League. The Flash solo movie was initially announced in 2014, but since then, it went through several circles of development hell. After many directors and screenwriters changed, the movie has finally fallen into the hands of Christina Hodson. who wrote the screenplay, and Andy Muschietti, who signed on to direct. The production wrapped last year, and the movie will be released, after the latest delay, in June of 2023.

The Flash movie will shake up not only a DCEU as it is but almost the whole DC Multiverse, which also includes Tim Burton’s Batman movies in which Michael Keaton played the titular role. Keaton played the Dark Knight on two occasions, in 1989 and 1992. Now, 30 years after he hung up the cape, he will return to reprise the role. He is also set to reprise the role in the upcoming Batgirl movie. This announcement made all of DC fans really excited when it was first revealed, and Keaton’s involvement in The Flash makes us really excited and we cannot wait to see his long-awaited return as the Caped Crusader. 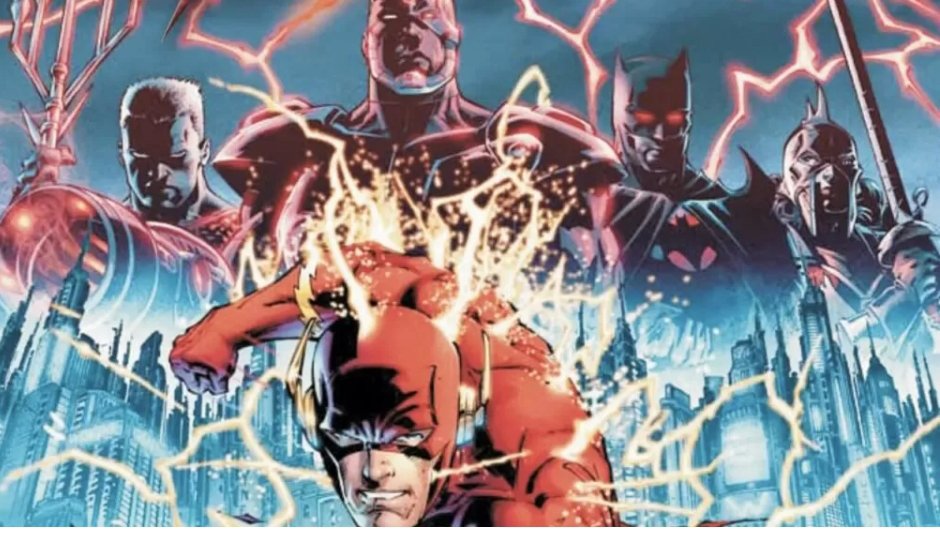 To tell you the truth, adapting the original storyline from the comic book would make us unbelievably excited for the movie, but the fact that the movie will make up its own version of Flashpoint, we are not sure how to feel about that, especially after that poor depiction of the Flashpoint in The Flash TV series. Sure, we can’t know before we see it, but who knows what are they cooking for the movie. Also, not adapting the original comic book storyline means we won’t get a chance to see evil Wonder Woman in a war against Aquaman, and who wouldn’t want to see that on the big screen?