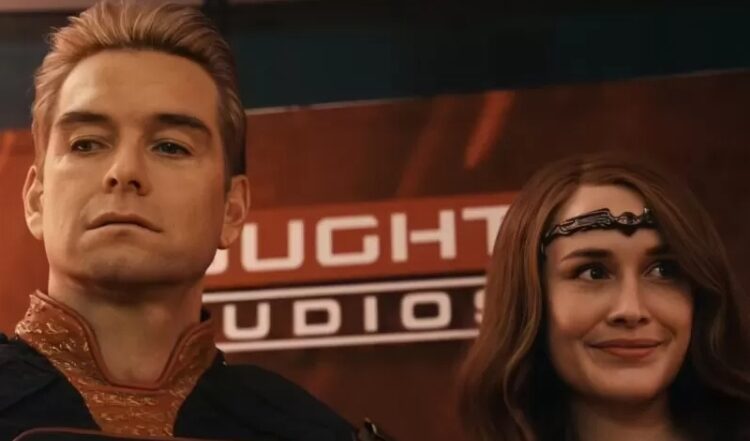 The popular, satirical, bloody, and super violent superhero show The Boys is all set for its return. The third season of the series, which is based on the comic book that basically spat in the face (in a satirical and very fun way) of everything that the superhero genre stands for, is set to premiere on June 3 on Amazon Prime Video. Now, Prime Video finally revealed the long-awaited Redband teaser trailer, and, oh boy, we’re sure in for a wild ride.

The series premiered in July 2019 with its first season that totally knocked both fans and haters of the superhero genre out of the chair. This new, unique, satirical, and very controversial take on the superhero genre received a lot of acclaim from both critics and the audience. The series was praised for its storytelling, writing, humor, and performances, particularly the performances of Karl Urban as Billy Butcher, leader of titular group, and Antony Starr as Homelander, a sociopathic supervillain, and the leader of the Seven. The second season premiered in September 2020, and it was equally acclaimed as the first one.

The second season finished with the group defeating Stormfront, central villain of the second season, and Queen Maeve threatening Homelander that she’s gonna reveal what monster he is to the whole world. Homelander and Starlight returned back to the Seven and smiled in front of the camera like nothing happened, but who knows what is going on in Homelander’s mind now what’s going to be his next monstrous step.

The official teaser trailer for Season 3 teases another action-packed season, with a lot of returning and new characters. The trailer gave us the first look at Jensen Ackles’ Soldier Boy in action, and we can see that, just like Captain America, he could do this all day. Billy Butcher will also now get a superhero ability. We also got a first look at Laurie Holden as Crimson Countess in action, and she’s definitely up to no good. We see there will be a lot of super bloody violence, and everything else this series is known for. Why am I still talking? Just watch the trailer and see for yourself.