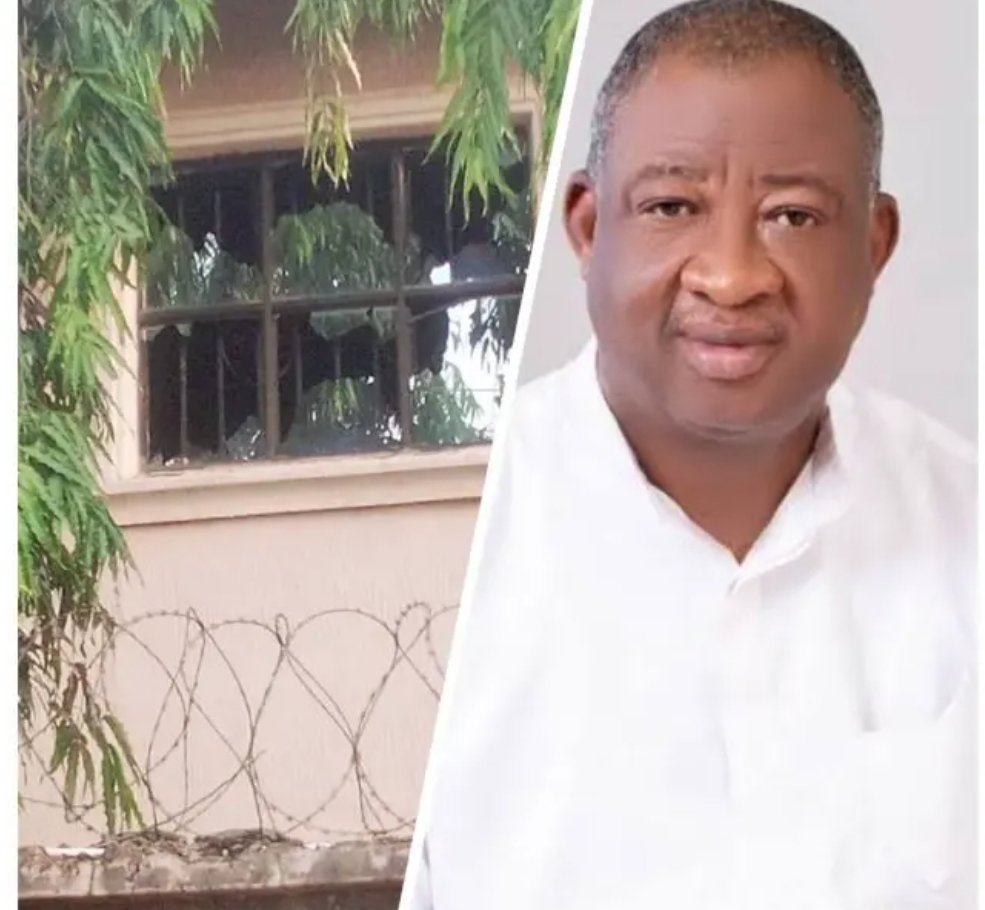 Gunmen suspected to be members of Ebube Agu, a security outfit launched by Southeast governors, have launched an attack on the home of Chief Abia Onyike a former commissioner for information in Ebonyi State and critic of Dave Umahi, the state governor.

Onyike who confirmed the attack told The Witness that his house came under heavy bombardments and shootings, shattering the glass windows and causing damages to sections of his one storey duplex.

The former commissioner who recently praised a high court decision sacking Governor Umahi and the deputy governor of the state, Kelechi Igwe, as “the greatest legal pronouncement in Nigeria’s political history,” blamed Ebube Agu for the attack, while alleging that they were sent by the governor to assassinate him.

“The house came under heavy bombardments and shootings, shattering my glass windows and causing damages to sections of the one storey duplex. People around who saw them said they were EnubeAgu people. More details will come with pictures in the morning.”

Speaking further, he said, “I want to believe that Gov Umahi sent his Ebubeagu militia to eliminate me and finish off my family just because I expressed my views condemning his dictatorship in the state.

“I call on the security agencies in Ebonyi state to take note of Gov. Umahi’s deadly antics and take urgent steps to secure the state instead of allowing Umahi to use Ebubeagu to terrorise citizens in the state.”

When contacted, the spokesperson for Ebonyi State police command, DSP Loveth Odah, told The Witness that the command is not aware of the attack and advised Onyike to make a formal report for investigation to be carried out.

DSP Odah assured that if it’s indeed true that Ebube Agu carried out such attack, the culprits will be fished out and punished. 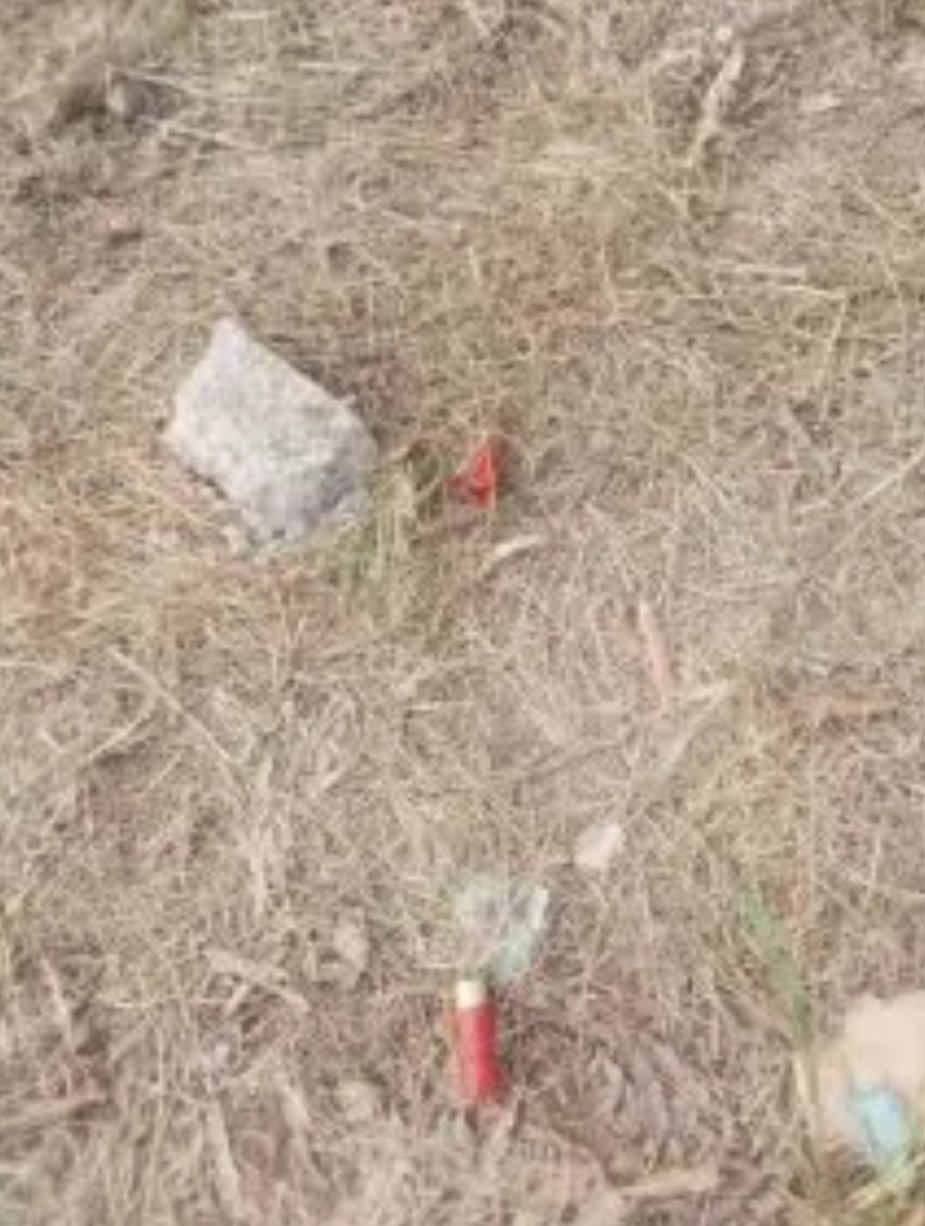 “Nobody is above the law,” she said. “If Ebube Agu is non state outfit complimenting the effort of security agencies in the state, but if any of them goes against the law, such a person will be fished out and punished.”