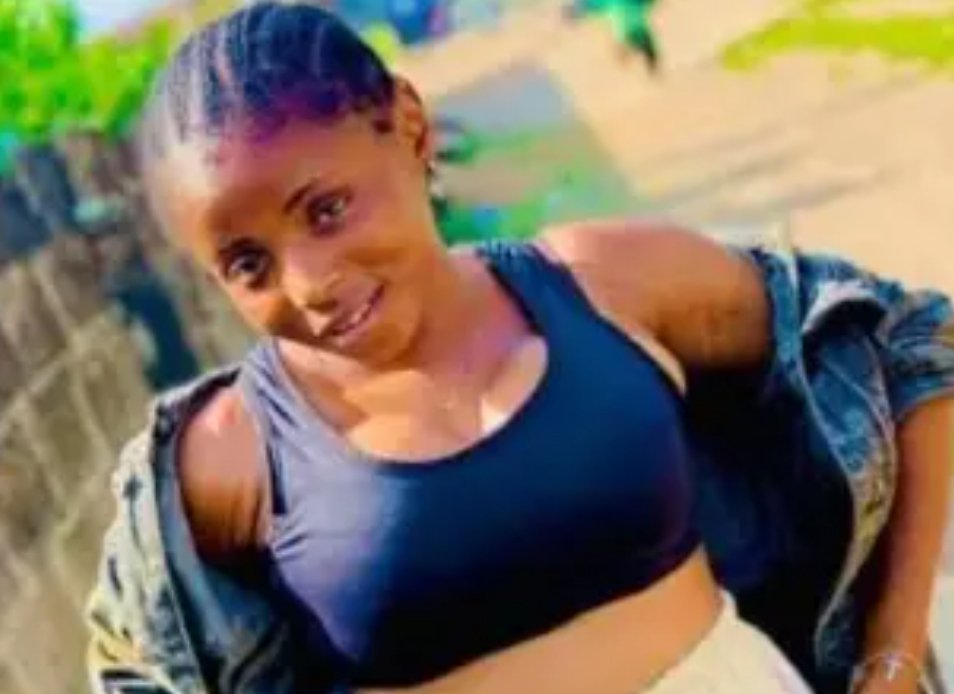 A 22-year-old girl simply identified as Shakirat, was found dead in Iwo, Osun State, with some vital parts of her missing.

Sources said the lady was dumped by suspected ritualists at the back of her mother’s shop at Oke-Oore, Iwo.

It was gathered that the lady left the house on Wednesday morning and did not return until her corpse was found behind her mother’s shop on Thursday morning.

A source who simply identified himself as Femi, said some vital parts of the lady have been removed by the killers.

He said it was suspected that the lady was dumped by yahoo boys who might have used her for money ritual.

“The police came and took her to their station. We later learnt that they took her to morgue of Iwo general hospital,” the source added.

The police spokesperson, Yemisi Opalola, confirmed the incident saying investigation has commenced to arrest the killer.

According to the police, the corpse of the lady was taken to enable them carry out autopsy but the family insisted on burying her and she was released to the family.