HomeEntertainments“Someone Sent Me Out of Her House, Today, I’m A Proud Owner of More Than 4 Houses in Lagos” — Laide Bakare
Entertainments

“Someone Sent Me Out of Her House, Today, I’m A Proud Owner of More Than 4 Houses in Lagos” — Laide Bakare 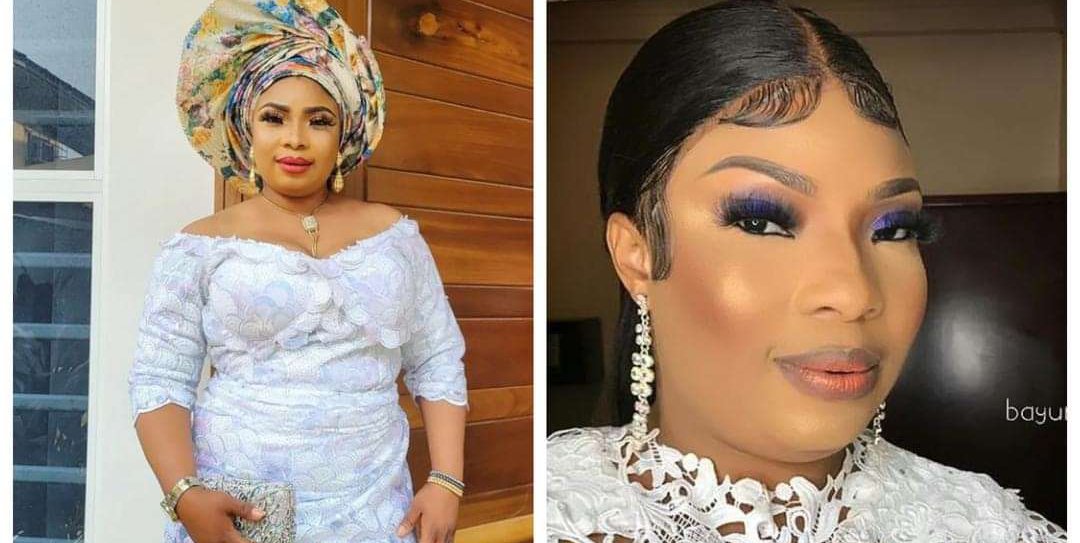 The popular Nollywood actress, producer, and brand ambassador, Laide Bakare have caused reactions on social after sharing new attractive pictures on her Instagram page. In the caption section, she revealed that someone she once helped sent her out of her house, but she now owns more than four Houses in the heart of Lagos. Laide is preparing for her new housewarming that is coming up this month.

“Someone I once Again helped to be a great person in life, Told me “Get out of my house” And Today I’m a proud owner of more than 4 houses in the heart of Lagos. #happyinternationalwomensday Olaide to so theater do owo meaning, (Olaide doing to become rich person). 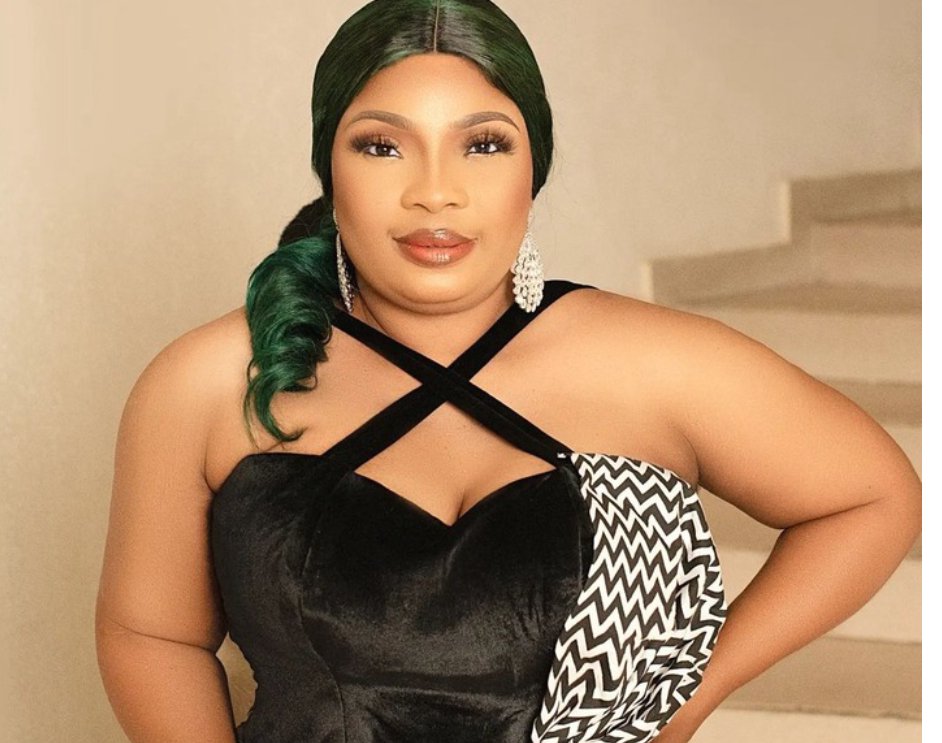