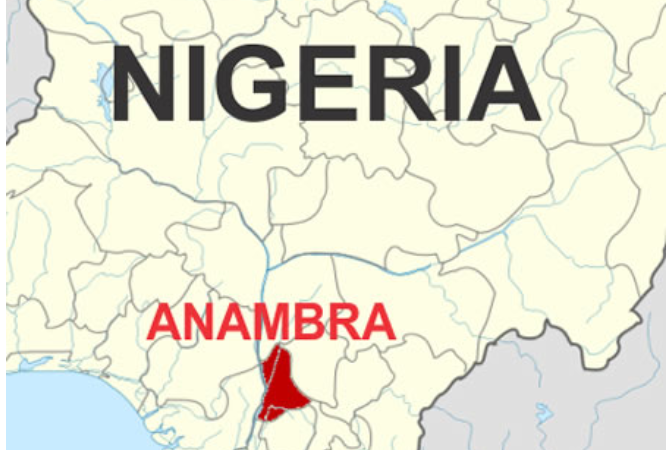 There was tension at bridgehead Onitsha, Anambra State, on Thursday, following the killing of a 27-year-old man, a revenue collector by Soldier.

Tribune Online gathered that one of the soldiers at its checkpoint at bridgehead shot the boy dead while he pulled the trigger to shoot on air before the bullet hit the boy.

A witness who does not want to be mentioned in the print, said the soldiers were pursuing and smashing mirrors of commercial vehicles who were plying one-way drive to cross the bridge when the incident happened.

‘As the soldiers were trying to stop the motorists from plying one-way. They were running to escape, one of the soldiers pulled his gun and shot in the air but the bullet hit one of the revenue collectors who was across the road and killed him instantly.

‘The killing of the boy wanted to cause a problem as many traders and other passersby mobilized to attack the soldiers but they called for reinforcement from the barrack and they brought more soldiers and armoured personnel carrier to the scene.
‘The prompt intervention of a senior Army officer, a major and Onitsha Police Area Commander saved the situation and the soldier was whisked away,’ the source said.

It was gathered that the corpse of the boy was taken away probably to be deposited at the morgue.

There was security beef up at bridgehead as many security operatives were stationed there to avoid breakdown of law and order.