HomeSociety NewsShe Go Out Half [email protected] And I Caught Her Sleeping With Men! Nigerian Man Divorce His Wife Of 12yrs For Dressing In decently In
Society News

A Customary Court at Mapo in Ibadan on Friday, terminated a 12-year-old marriage between a transporter, Oluwaniyi Olajire, and his estranged wife, Omolabake, on grounds of infidelity and indecent dressing. 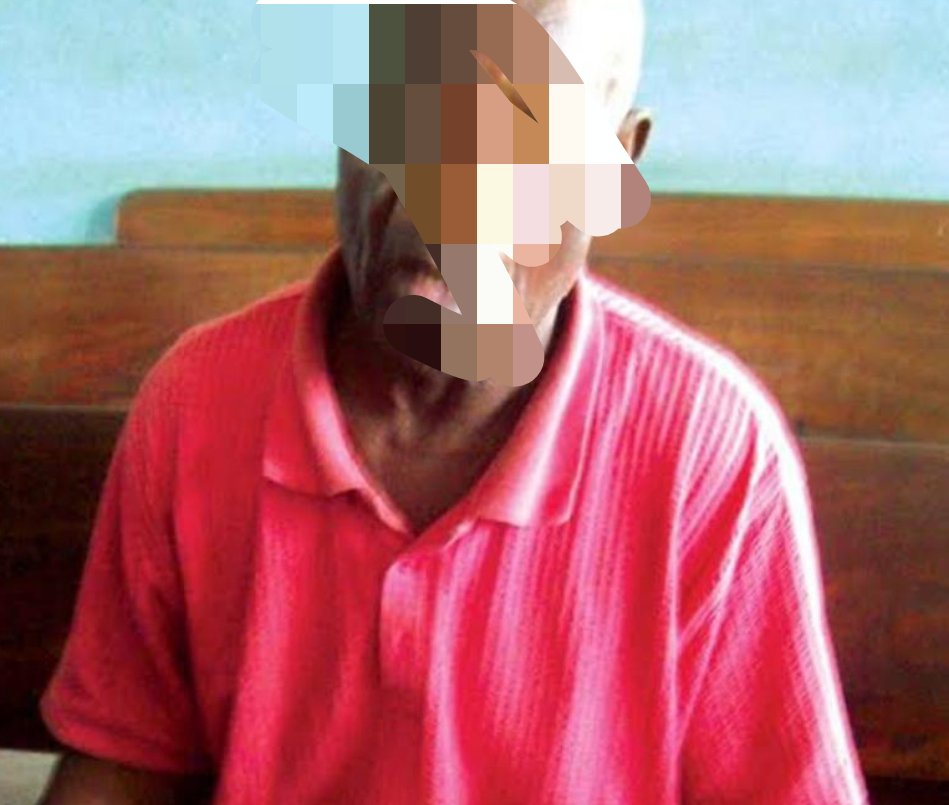 Delivering judgment, the court’s President, Mrs S.M. Akintayo, said the union was dissolved between Olajire and Omolabake for peace to reign between the two.

Akintayo, however, granted custody of the three children produced by the union to the respondent because they were still in their formative years.

She consequently ordered the petitioner to pay a monthly feeding allowance of N15, 000 for the children’s upkeep.

“In addition, the petitioner and the respondent shall jointly be responsible for the education and medical needs of the children.

“However, the children are allowed to be with their father during any holiday period.

“The respondent is restrained from carrying out any form of harassment, intimidation, or molestation against the petitioner,” Akintayo held.

During the hearing, Olajire, who resides at Koro-Akobo area of Ibadan, told the court that he was irritated by his wife’s promiscuous lifestyle.

“My lord, little did I know that I was making a wrong decision by going to the altar with Omolabake in 2010.

“Soon after getting to my home, Omolabake started sleeping with various shapes of men in addition to bringing them to my matrimonial home.

”I caught her at various times with men of easy virtue in my sitting room and in her shop.

“In fact, Omolabake once told me that she couldn’t clearly define the relationship between her and one of her concubines.

“I have reported to her parents times without number, but she didn’t change,” Olajire explained.

The respondent, Omolabake, gave her consent to the divorce and did not deny the allegations levelled against her.

She, however, alleged that her husband never provided for her, adding that she started her business from her little savings without any input from the petitioner.

“It is true that Olajire complained about the fact that I sell noodles to young men in our neighbourhood, but I found it difficult to stop cooking it.

“To pacify him, I decided not to sell noodles again and bought a refrigerator to sell beer.

“I barred Olajire from entering my shop because my customers are mainly men and Olajire would not be happy about it,” Omolabake said. (NAN)