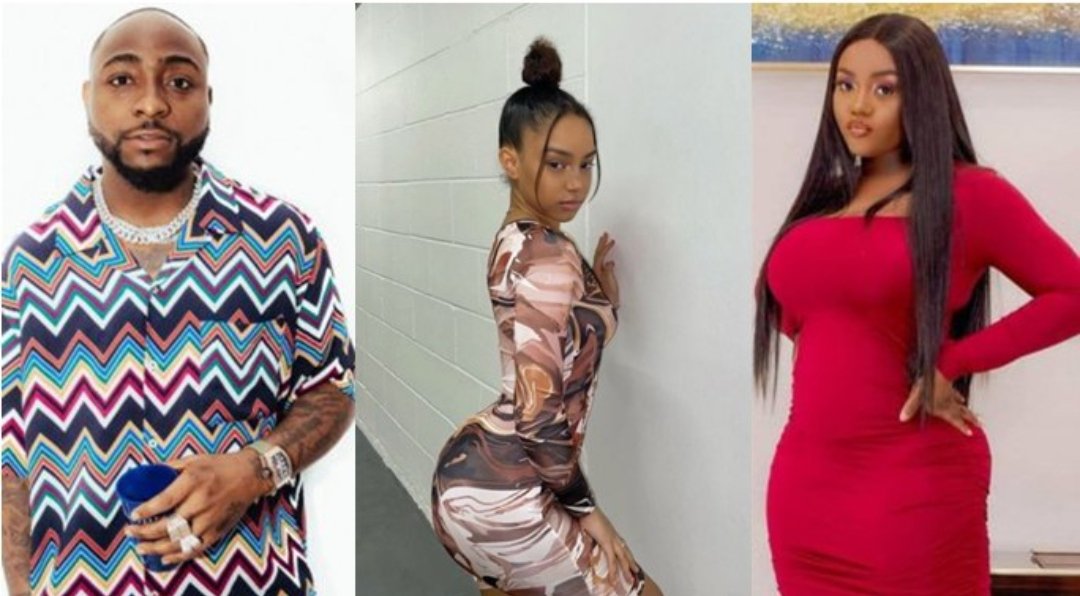 A lady alleged to be the girlfriend of Nigerian singer, Davido has taken to social media to call out his estranged fiancée, Chioma Rowland for constantly harassing her.

The young woman simply known as Vanessa took to her Instagram page and ranted in a lengthy post about Chioma being a pretentious person who acts nice and well behaved on social media, whereas, behind the scenes, she is always causing drama for her (Vanessa) and Davido’s other baby mamas. 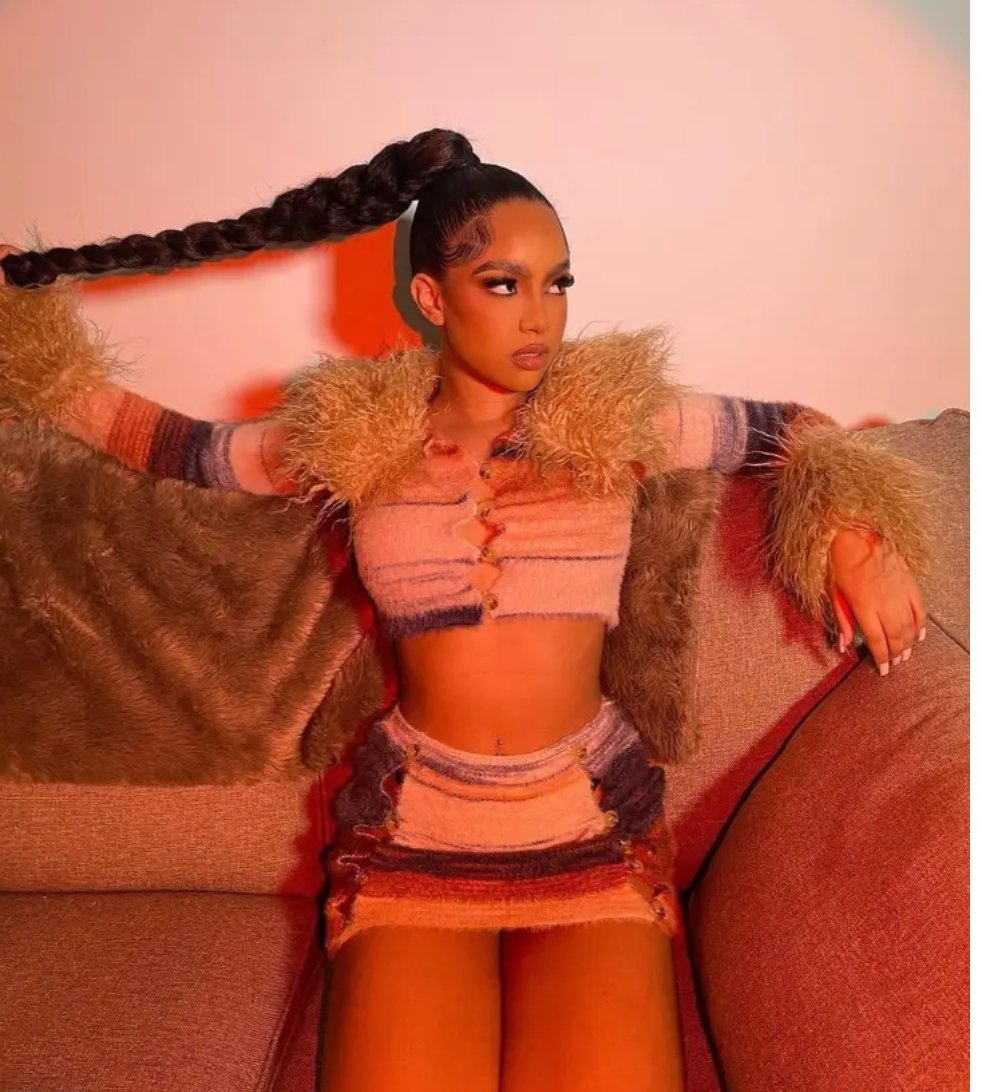 According to her, the mother of Davido’s last child always calls her on phone to insult her over issues regarding the DMW boss.

She alleged that Chioma got pregnant before her famous introduction and it was the pregnancy she used to make Davido do the engagement even when he wasn’t ready. 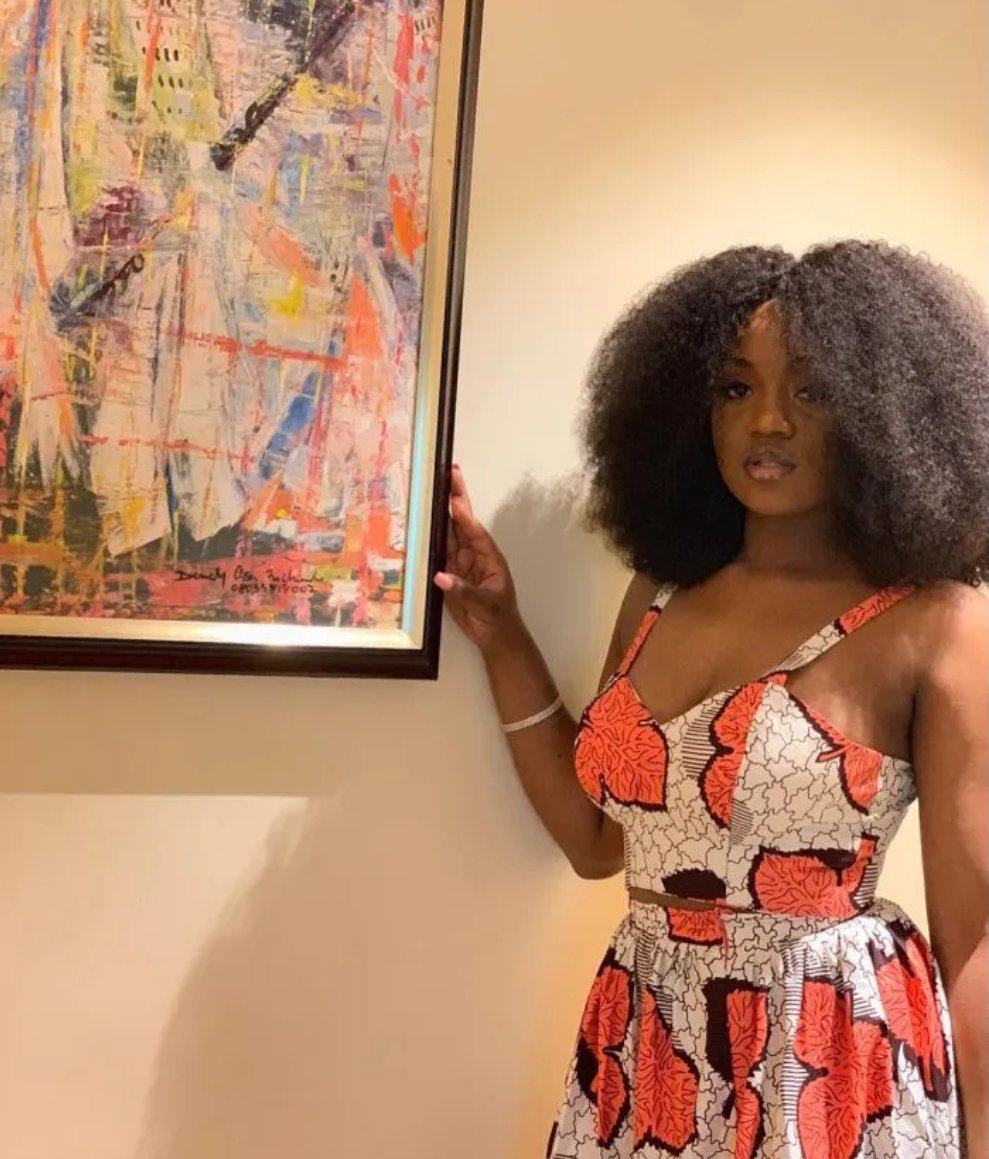 Vanessa accused the entrepreneur of also trying to use fake social media accounts to attack her and sending her friends to also do same. 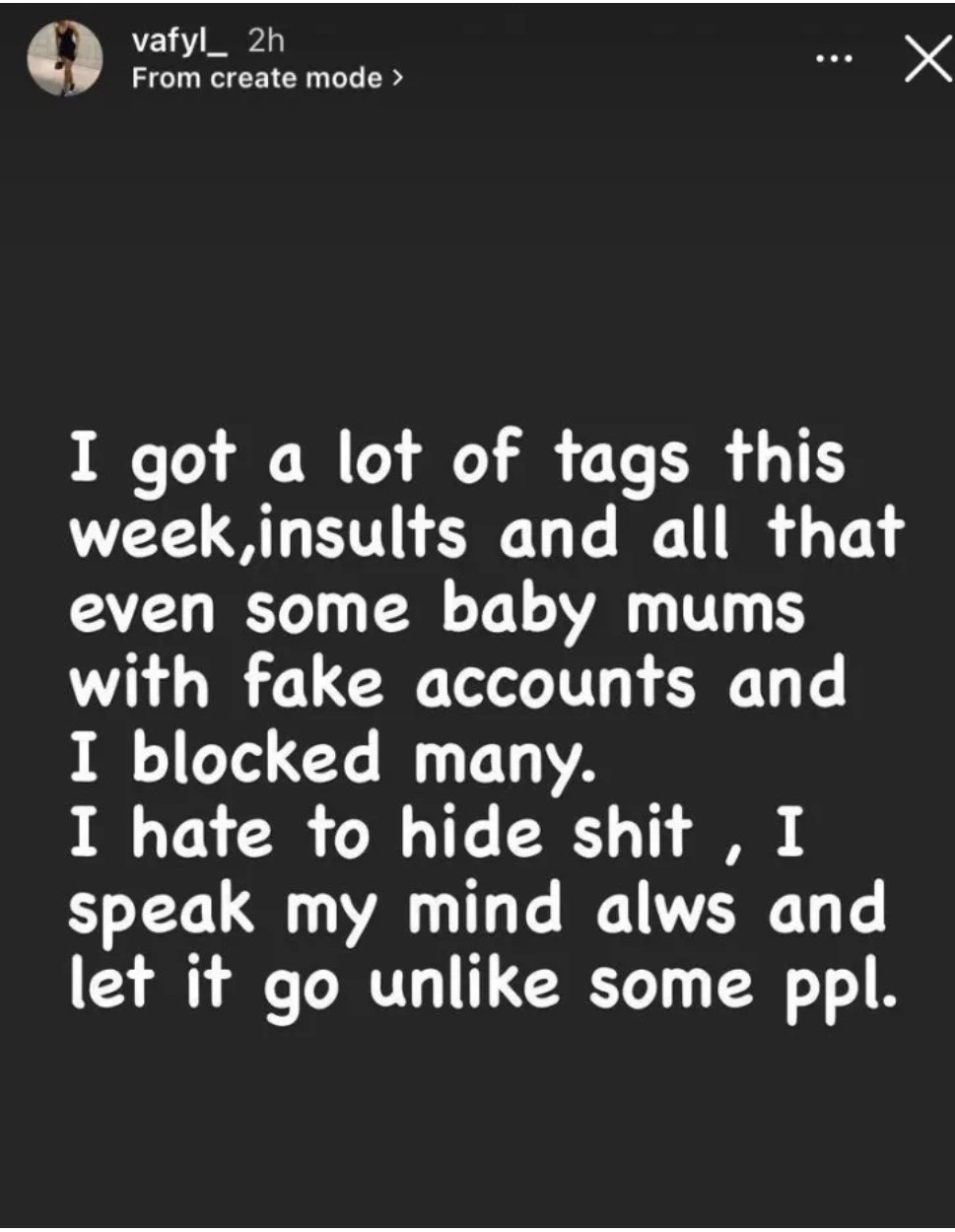 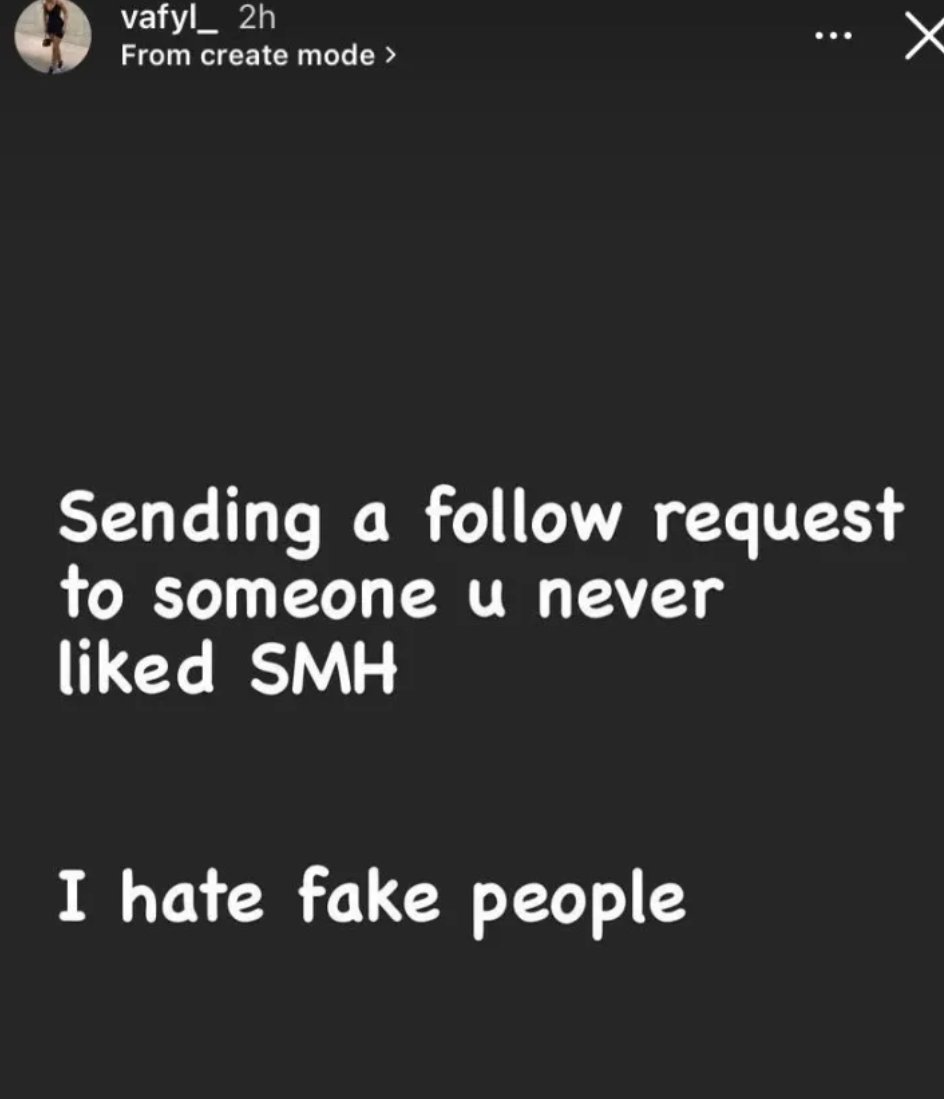 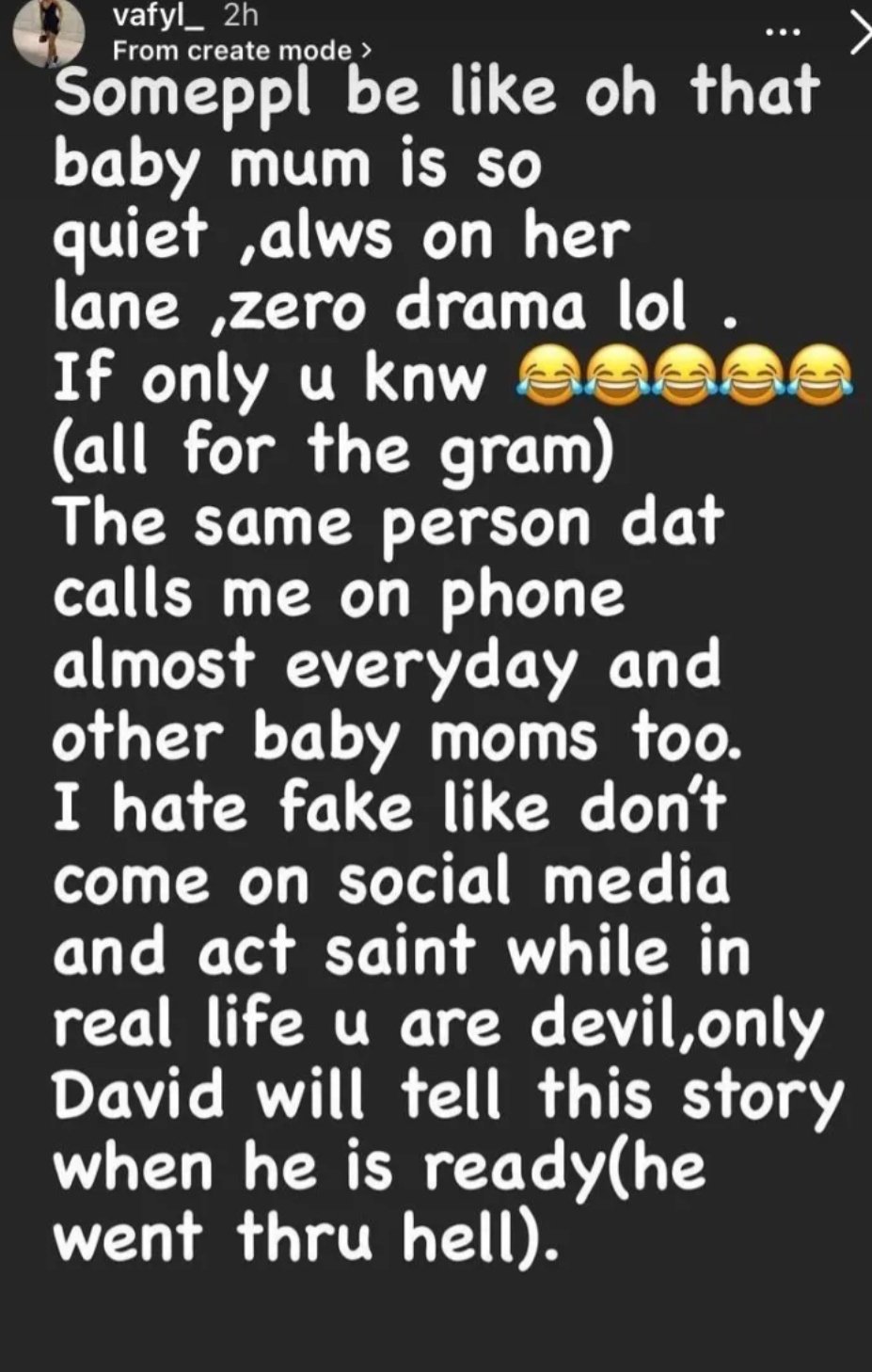 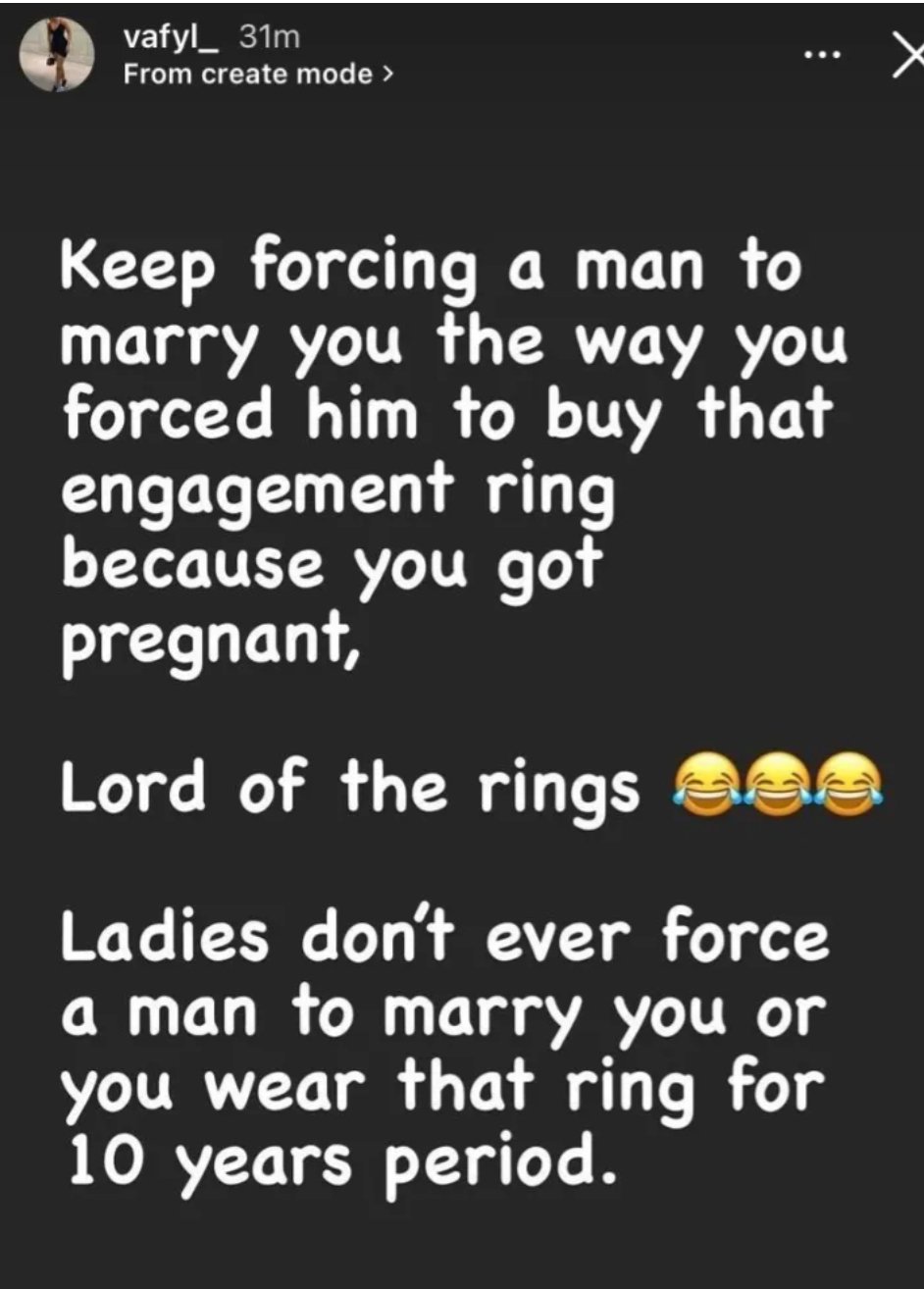 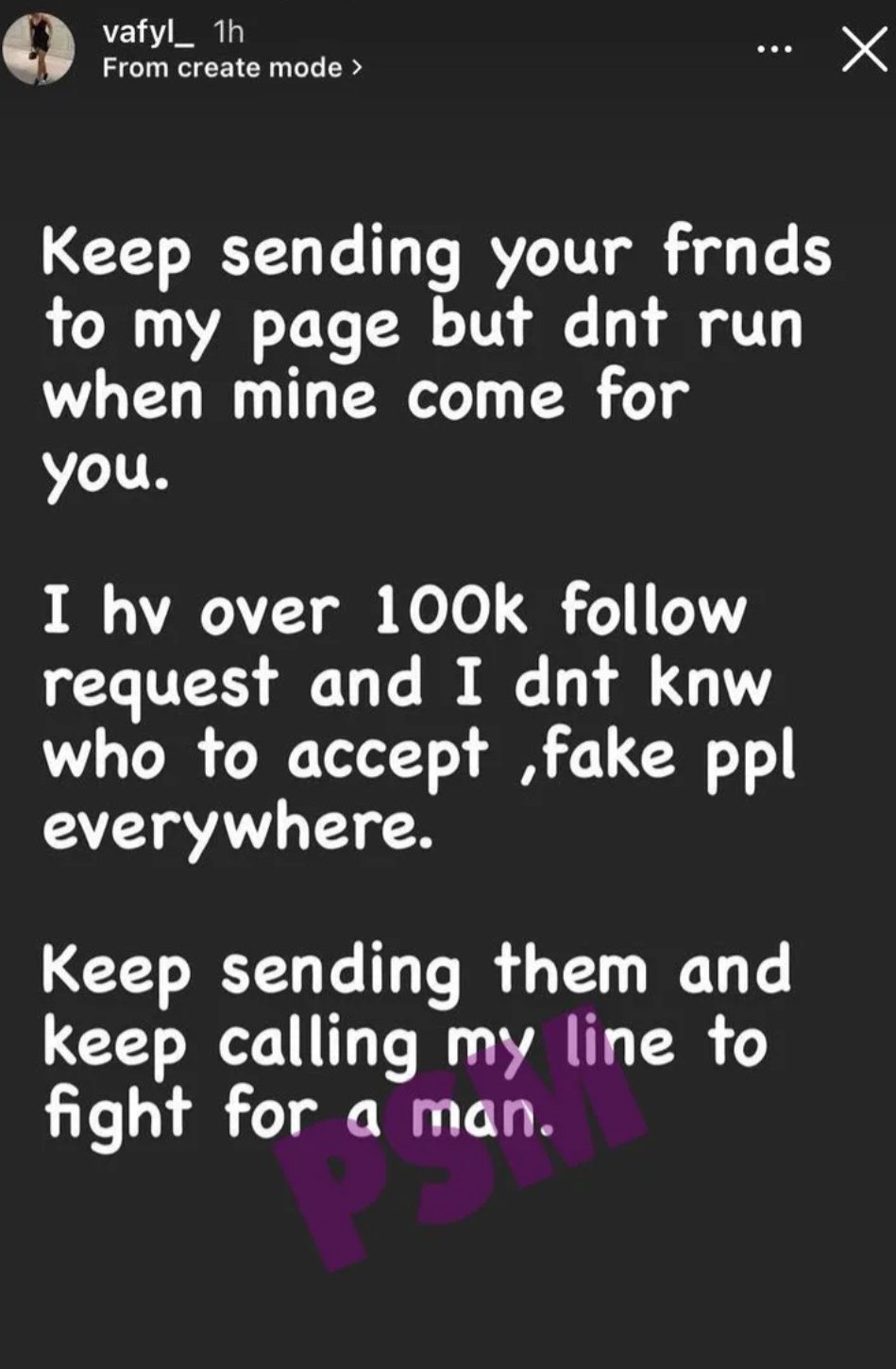 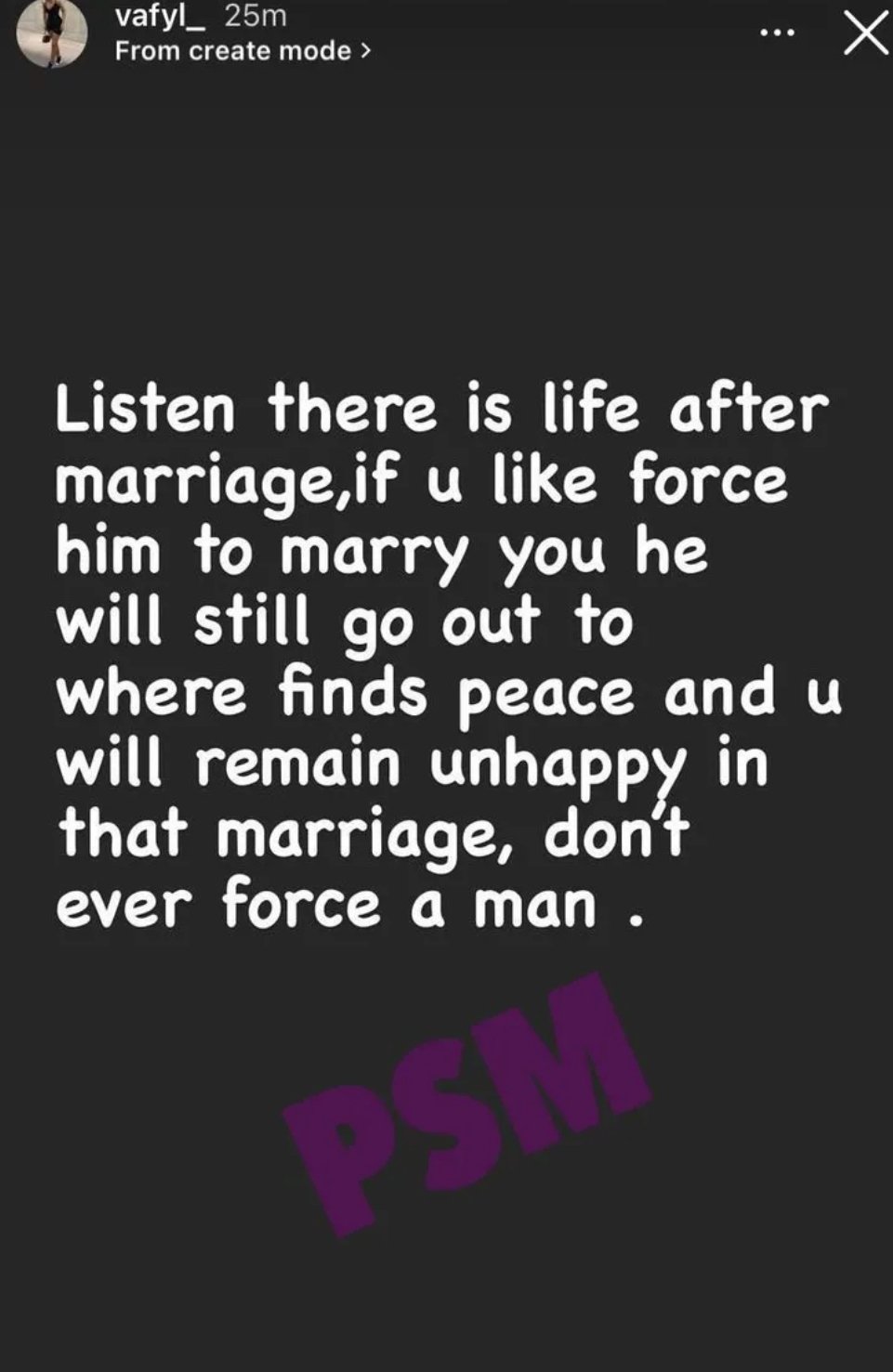 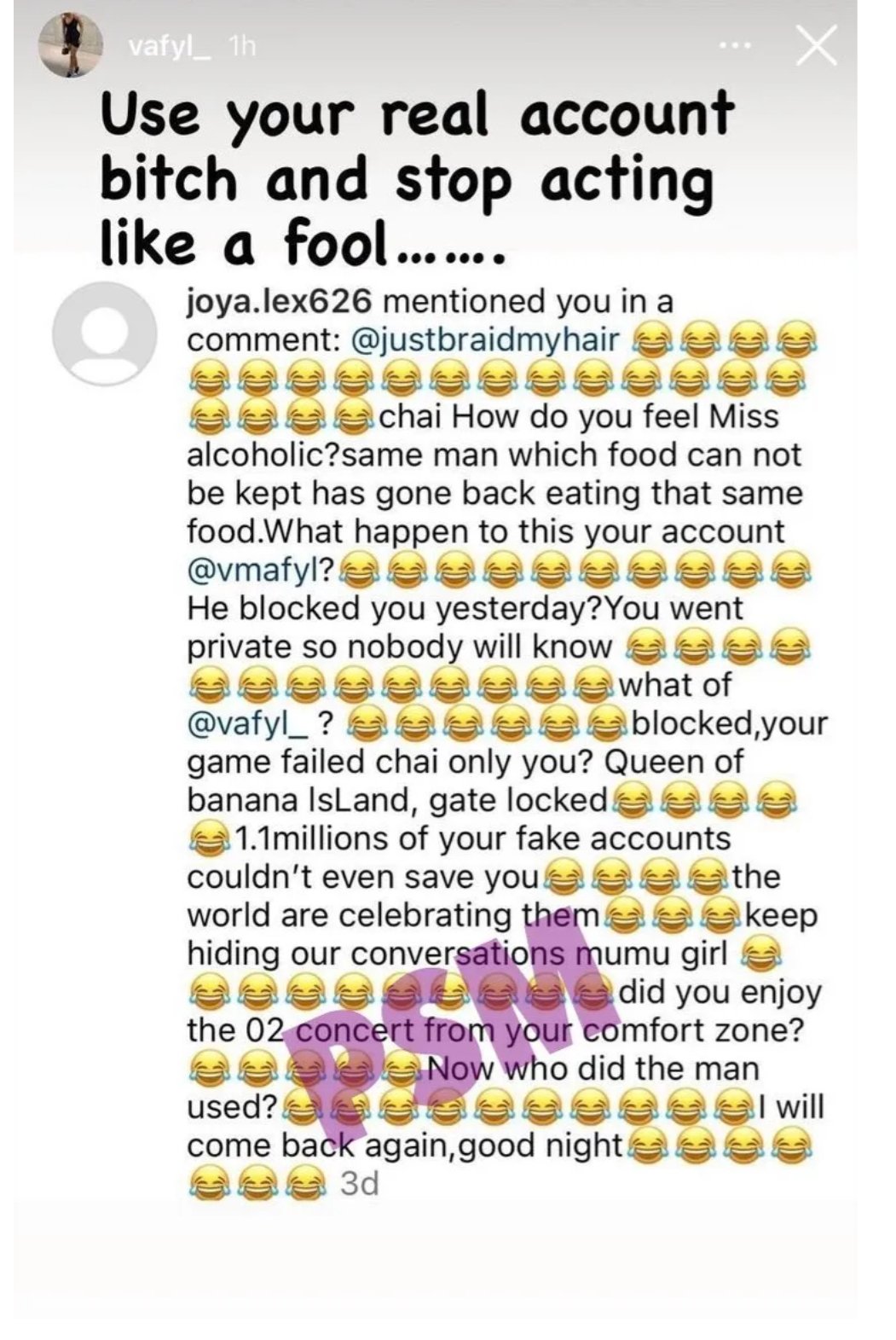 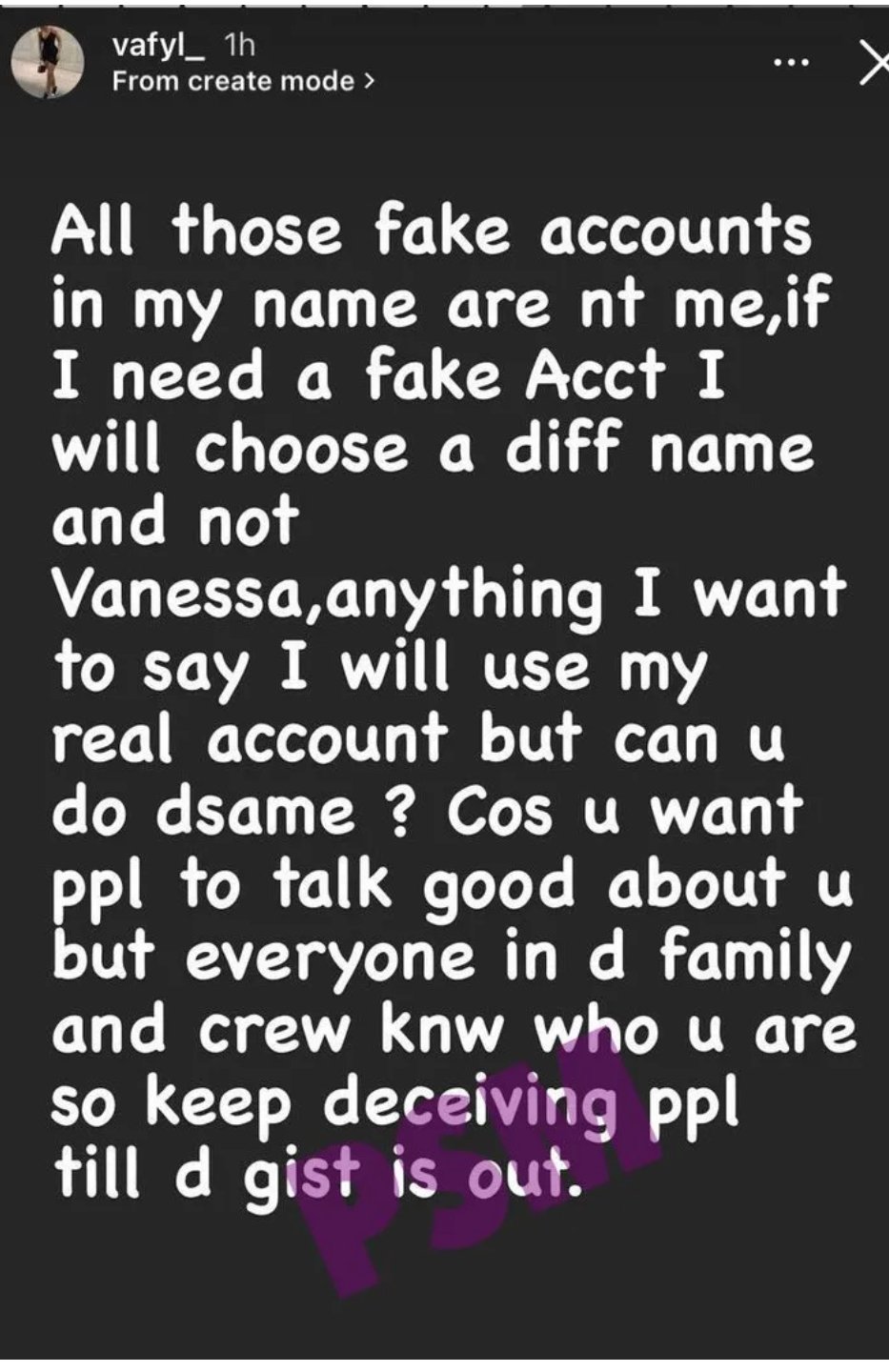