The Akwa Ibom State Government has ordered the closure of the Community Comprehensive Secondary School, Aka Offot, in the Uyo Local Government Area of the state as suspected cultist, one Samuel Archibong, stabbed an SSS2 student, James Elijah, to death, on Thursday. 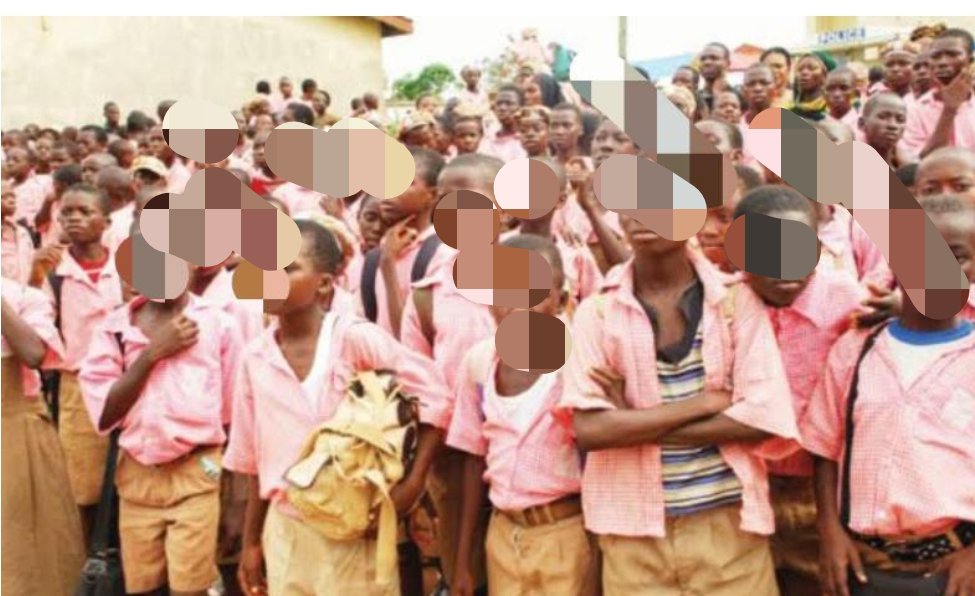 A source told our correspondent, on Saturday, that Archibong, an ex-student of the institution who left the school over cult-related issues, resurfaced again that fateful day.

The source added that there was a minor disagreement soon after his arrival between him and Elijah, and in the ensuing scuffle, Archibong reportedly brought out a knife and stabbed his victim to death and disappeared.

“He ran away after stabbing James to death. Those angry students would have killed him if they had met him at home. They must have gone to his father’s house to revenge their colleague’s death,” the source from the school said.

The State Commissioner for Education, Mrs Idongesit Etiebet, while condemning the incident, ordered that the institution be shut to enable the State Secondary Education Board and the Ministry of Education wade into the matter and restore calm.

“We advise parents to ensure their wards remain indoor until the ministry and the school wade into the matter to restore normalcy,” Etiebet said.

Meanwhile, the state Police Public Relations Officer, Odiko Macdon, who confirmed the incident, described it as barbaric and regrettable.

In a statement made available to newsmen Friday evening in Uyo, titled: “Another Colossal Loss”, Macdon regretted that secondary schools, which are supposed to be arenas of excellent knowledge acquisition, have become theatre of blood bath and fighting.

“It is again regrettable, that yesterday March 1o, 2022, a student of Aka Community Secondary School, one Samuel Effiong Achibong, stabbed his mate, 18 years old James Elijah Adoke, to death. This is not the first time we have witnessed an act of this nature and it is totally unacceptable.

“As a Command, we have to send patrol teams to some secondary schools after closing hours to ensure that students can go home safely, else a fight may ensue. This is not only painful but condemnable.

“The Commissioner of Police, Andrew Amiengheme, is miffed and has condemned the barbaric act. He has called on parents to enshrine germane family values while school authorities are to quickly and discreetly report suspected students with traits of cultism and misdemeanour.

“The CP notes that the Command will, henceforth, deploy its Special Surveillance Units to check excesses of students and nib them in the bud before untoward incidents happen.

“He condoles with the family of the deceased and has assured that the perpetrator will be brought to book, while calling on all hands to be on deck for safer schools and better Akwa Ibom State.”

However, as at the time of filing this report, it could not be ascertained if the police had arrested the father of the suspected killer.