On Sunday, Russian state-run media unveiled a new intercontinental ballistic missile (ICBM), the RS-28 Sarmat, or the “Satan 2” as NATO calls it. The Satan 2 is is due to replace Moscow’s current standby, the R-36, or “Satan.”

The new Satan 2 has largely the same capabilities as the Satan: Both missiles can reach the East and West coasts of the US, both can travel miles in a single second, many times quicker than the speed of sound, and both can carry multiple independently targetable warheads.

Both missiles also use a mixture of liquid fuel, a less stable, more volatile configuration than the US’s preferred solid fuel weapons.

Neither missile can be stopped by the US’s existing missile defenses. Only, with the introduction of the Satan 2, the electronics, targeting, and reliability will noticeably improve over the former missile. 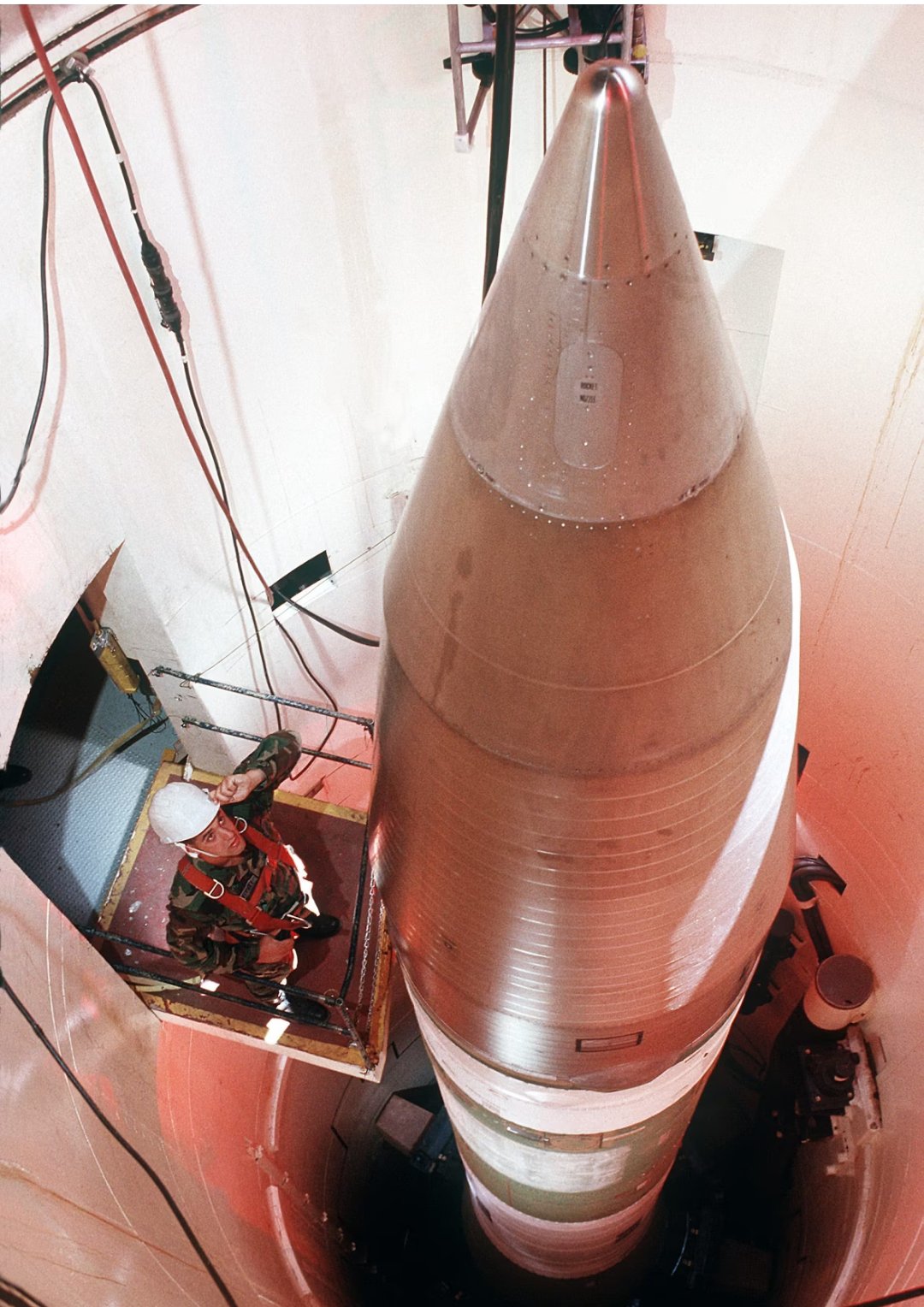 A Minuteman-III missile in its silo in 1989.Public Domain
“Russians love liquid fuel so much,” said Lewis in an interview with Business Insider.

“In the US, we don’t think liquid fueled missiles are a great idea. They’re dangerous,” said Lewis. “One exploded in Arkansas and blew the silo top off and threw the warhead a far distance,” almost causing a disaster, said Lewis.

So why then do the Russians prefer this dangerous fuel type?

“The advantage is, you can put a whole bunch of warheads on them,” said Lewis. Indeed, having multiple nukes on a single missile makes Russia’s nuclear arsenal very potent, but also destabilizing.Advertisement.

“If you put all your eggs in one basket (weapons on one missile) it makes a really tempting target. [The US] like[s] to spread our missiles out across many missiles,” said Lewis. The US places its nuclear arsenal on individual missiles spread out across many bases and platforms.

According to Lewis, “the Russians are terrible with submarines [for launching nuclear missiles], so they do land-based missiles and make big commitments to land-based ICBMS.”

In fact, Russia’s commitment to these missiles may just be Moscow spinning its wheels, according to Lewis.

“Russia has a number of missile design bureaus, not just one.” Each of these bureaus specialize in a different type of missile. This creates a situation where the bureaus constantly dream up new missile ideas, and Russia sometimes takes them up on these proposals. 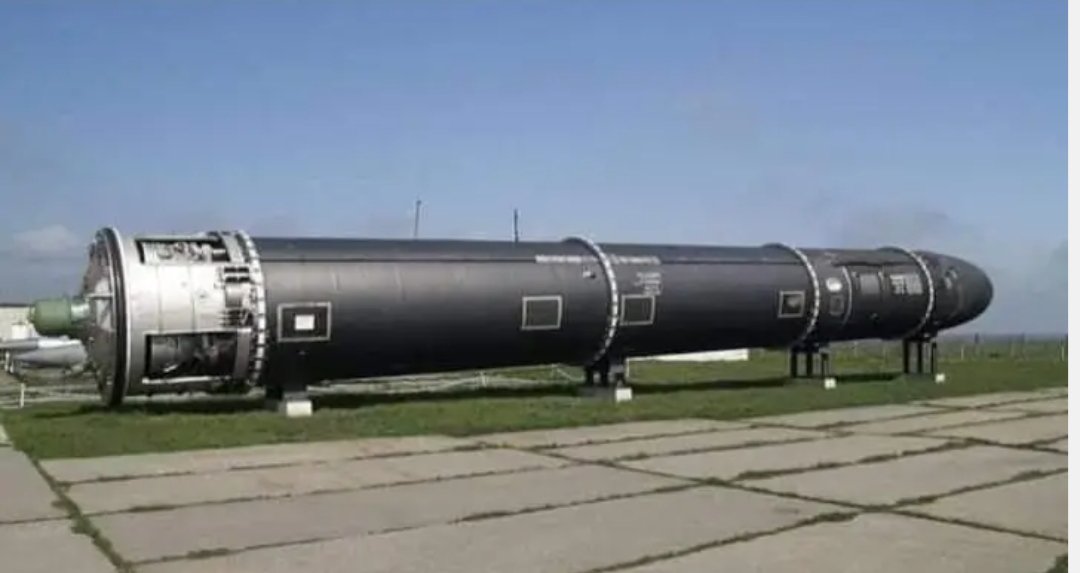 Lewis suggested that the new missile, with its limited improvements on the older system, may not entirely be a strategic move, but also a bureaucratic one. Russia may have simply seized this opportunity to again brandish its nuclear power at a time of peak tensions with the West.

What Can Stop And Neutralize Russian Satan 2 missile? US SM3 1B kinetic kill missile

What Can Stop And Neutralize Russian Satan 2 missile? US SM3 1B kinetic kill missile The “Satan 2” was developed...
Tech

POS center is now located in every street. You don't need to visit banks to do your daily transaction again,...