HomeGlobal NewsSatan 2 Liquid Fueled Nuclear Missile Owned By Russia And How It Can Destroy The World ?
Global News 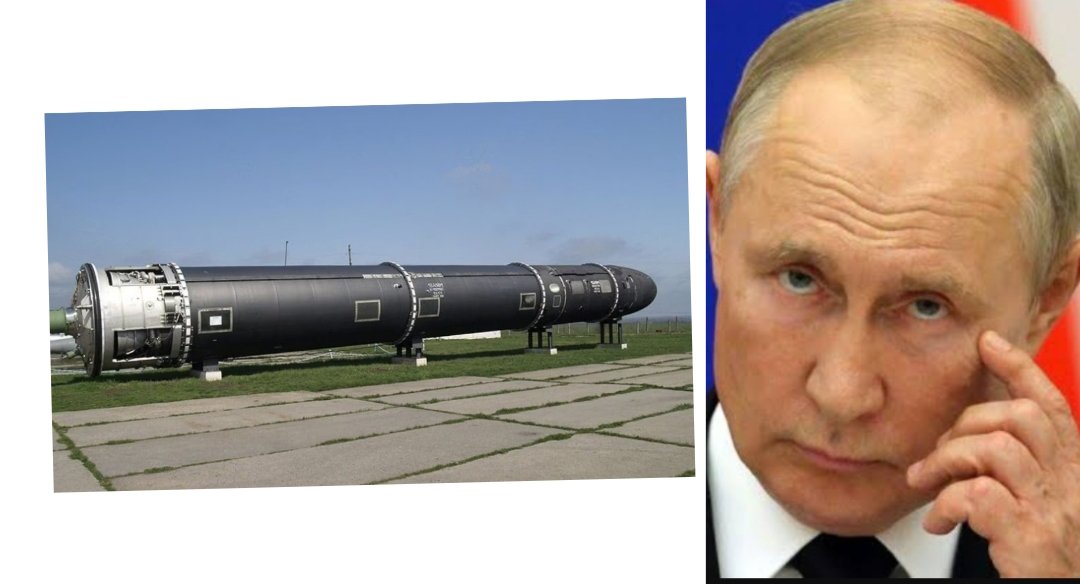 Putin announced an “unstoppable” nuclear-powered “global cruise missile” that has “practically unlimited” range, then showed an animation of the device bobbing and weaving around the globe. He also played a computer animation of a high-speed, nuke-armed submarine drone blowing up ships and coastal targets.

Putin showed a video of the Satan 2 during his speech. In it, footage shows an intercontinental ballistic missile launching out of a silo, followed by an animation of it rocketing toward space in a threat to others countries who will dare interfere The on going war between Ukraine and Russia.

Satan 2 Liquid Fueled Nuclear Missile Owned By Russia And How It Can Destroy The World ?

The missiles travel in a wide arc over Earth, enabling them to strike halfway around the world within an hour. (North Korea recently launched its new ICBM in a high, compact arc to avoid rocketing it over US allies.)

Satan 2, which Putin claimed is already deployed in some missile silos, is a replacement for a 1970s-era Satan ICBM. The new version is slated to reach full service in 50 silos around 2020, according to the Center for Strategic and International Studies. 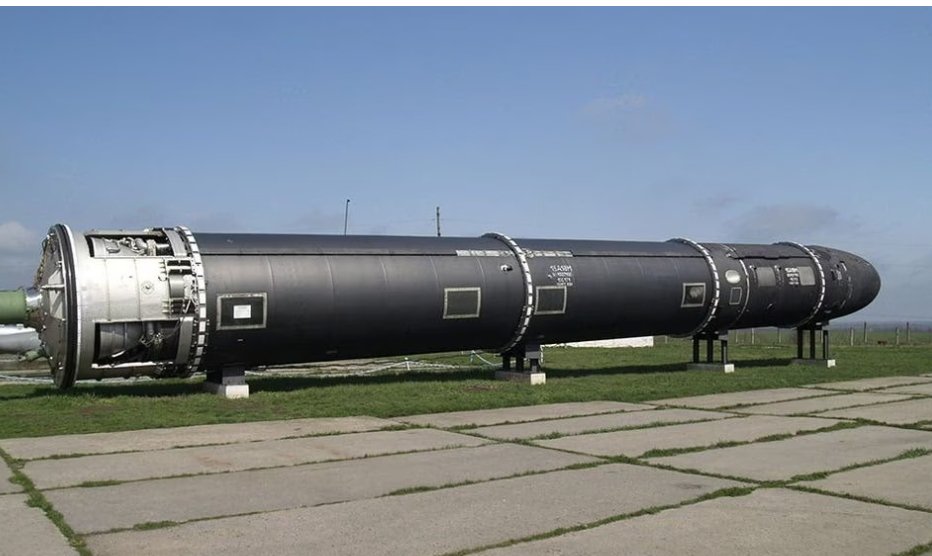 That means one Satan 2 ICBM could pack as much as eight megatons of TNT-equivalent explosive power. That’s more than 400 times as strong as either bomb the US dropped on Japan in 1945 — both of which, combined, led to roughly 150,000 casualties.