HomeEntertainmentsSammie Okposo Pull Down His Infidelity Apologize Post, After Dunamis Removed Him From Their Concert
Entertainments

Sammie Okposo, the Nigerian gospel singer, has pulled down a post from his Instagram page wherein he admitted to cheating on Ozioma, his wife. 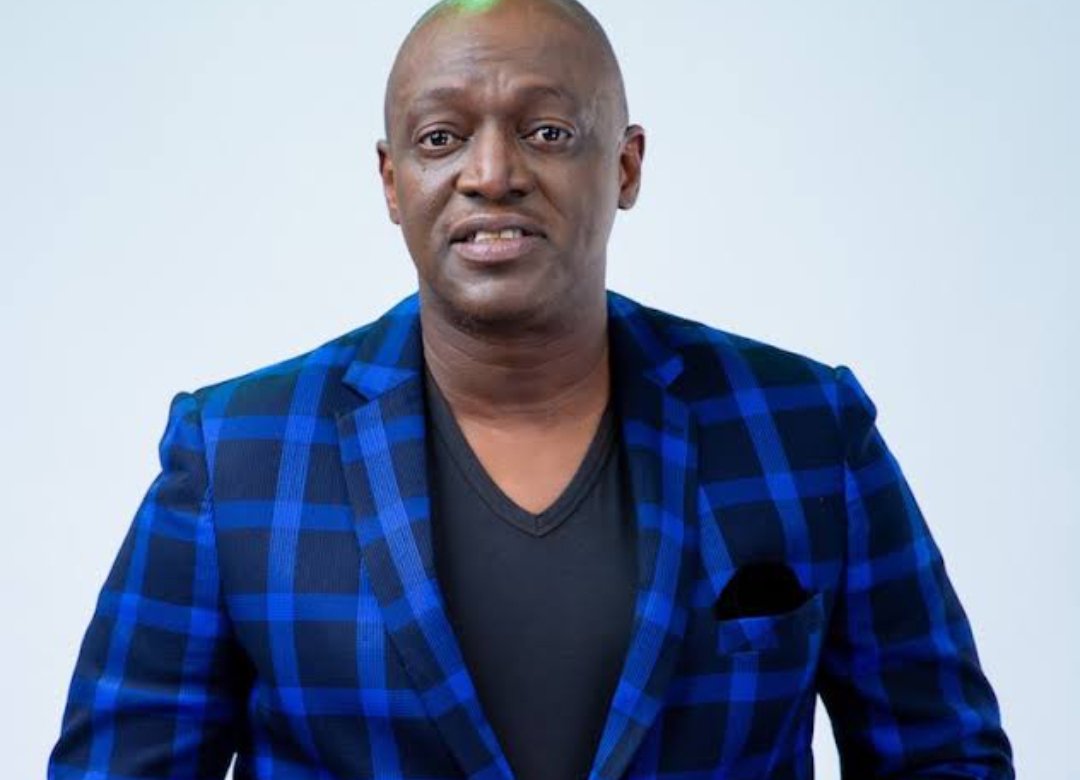 The musician had in a statement on Tuesday opened up about getting intimate with a woman during a trip to the United States.

Okposo had also apologised to his wife while stating that he would be suspending himself from “ministry activities” as part of efforts to “make peace with God.”

“To my wife, Ozioma. I am sincerely sorry I put you through this shameful and embarrassing situation. I broke your trust and disappointed you. Your forgiveness of my moral failure and poor judgement is important to me. I pray I will eventually be able to build back the trust and confidence every single day for the rest of my life,” the statement read in part.

The post had triggered a wave of reactions on social media platforms, with many Nigerians expressing their different opinions.

Some social media users had argued that the post was unnecessary and that Okposo ought to have simply addressed the matter privately with his family.

Checks by TheCable Lifestyle on Wednesday morning showed that the post had been removed from the singer’s Instagram page.

The development also comes as Dunamis International Gospel Centre (DIGC) removed Okposo’s name from the list of artistes to perform at its concert billed to hold on January 28. 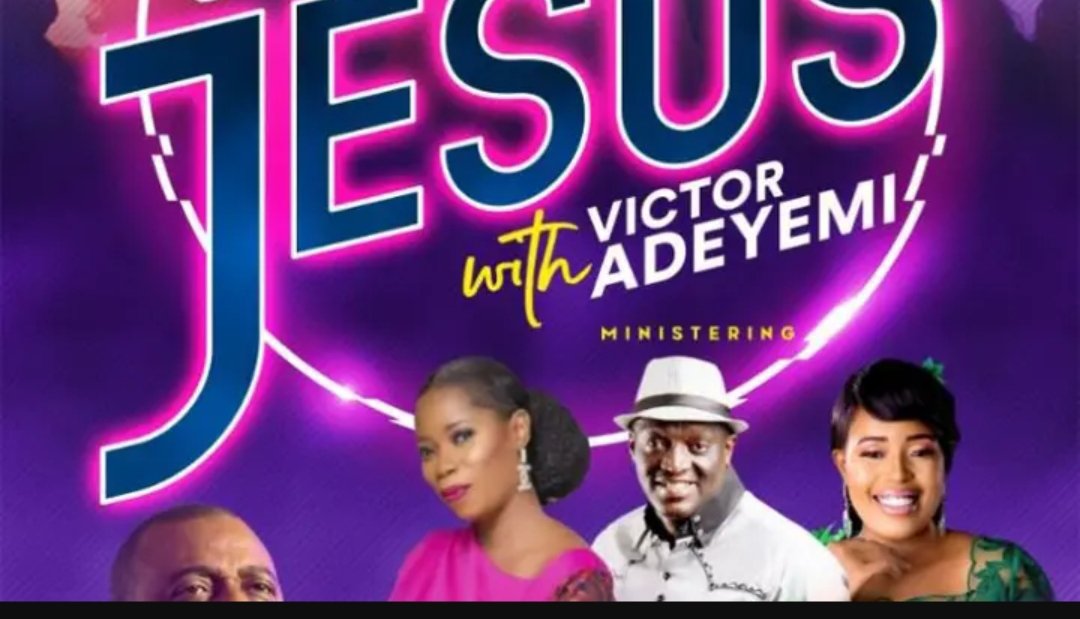 The musician was earlier scheduled to perform at the event alongside other gospel artistes includeing Sinach, Nathaniel Bassey, and Chioma Jesus.

But in an updated flyer of the event shared by Paul Enenche, the senior pastor of the church, on Tuesday, Okposo’s name was no longer on the list of guest artistes.