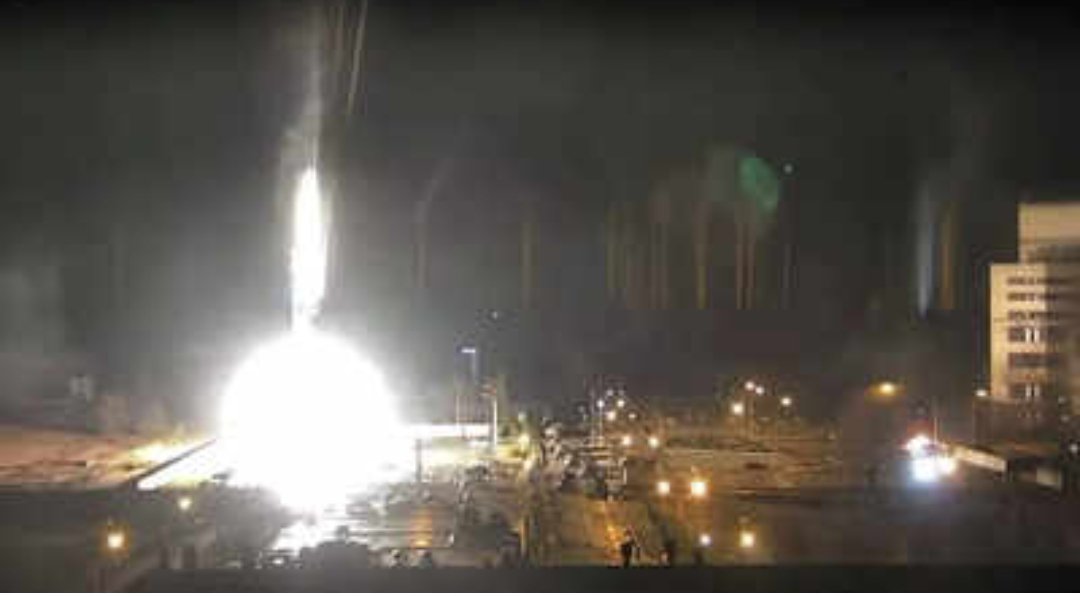 A Russian air strike had triggered a fire at the plant. However there was no concerns of radiation leak and the fire has since been put out, authorities confirmed.