We thought the whole drama that surrounds actress Rosy Meurer wishing her colleague, Tonto Dikeh’s son a happy birthday is over, but we were wrong! 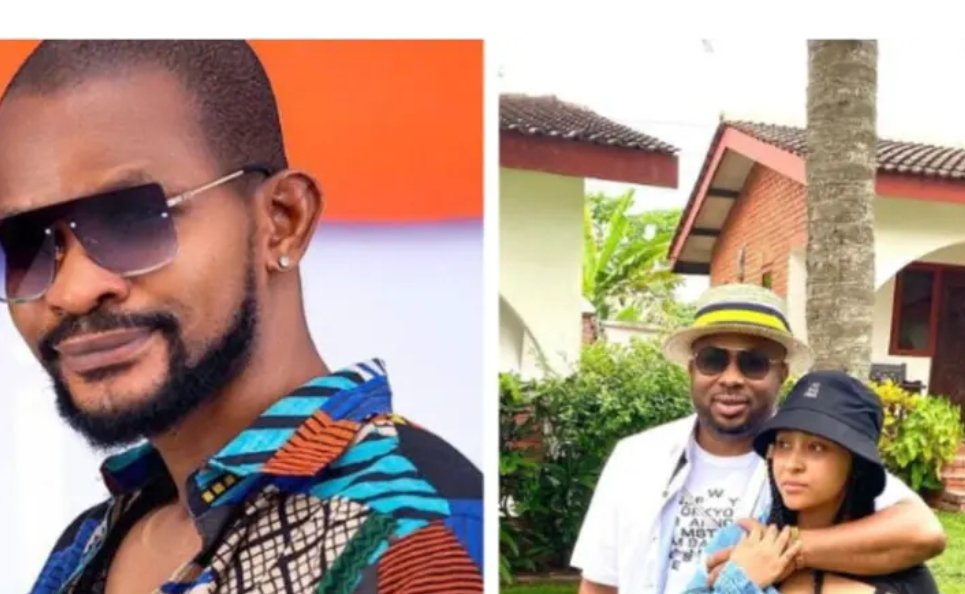 Nollywood actor, Uche Maduagwu has sided with those slamming the actress for giving the toddler a birthday shout out.

King Andre turned 6 on Thursday, February 17th and his father’s wife, Rosy Meurer celebrated him on her Instagram page.

Uche weighing in on the issue, agreed that it was insensitive of her to show love to the boy.

He stated that though Churchill has the right to do so, Meurer doesn’t as she isn’t at peace with Tonto.

According to him, it doesn’t make sense until she settles her differences with her.

“This is just so Insensitively Wrong…. It is ok if church Celebrate His pikin on birthday But madam kilode?
How can u wish king Happy birthday with prayer When u no dey talk with The pikin mama?”

“(Deleting post in an hour) This does not make sense, before you come do write up on social media on another woman pikin, you and the pikin mama should at least be on talking levels, even if Na hello and hi, but if such simple communication does not exist and you come out on her pikin BIRTHDAY to shower accolades and prayers on the pikin, that is totally WRONG and so preposterously INSENSITIVE to sat the least irrespective of your alleged marriage to the pikin affectionate prayers, that is RESPECT for a fellow woman”. 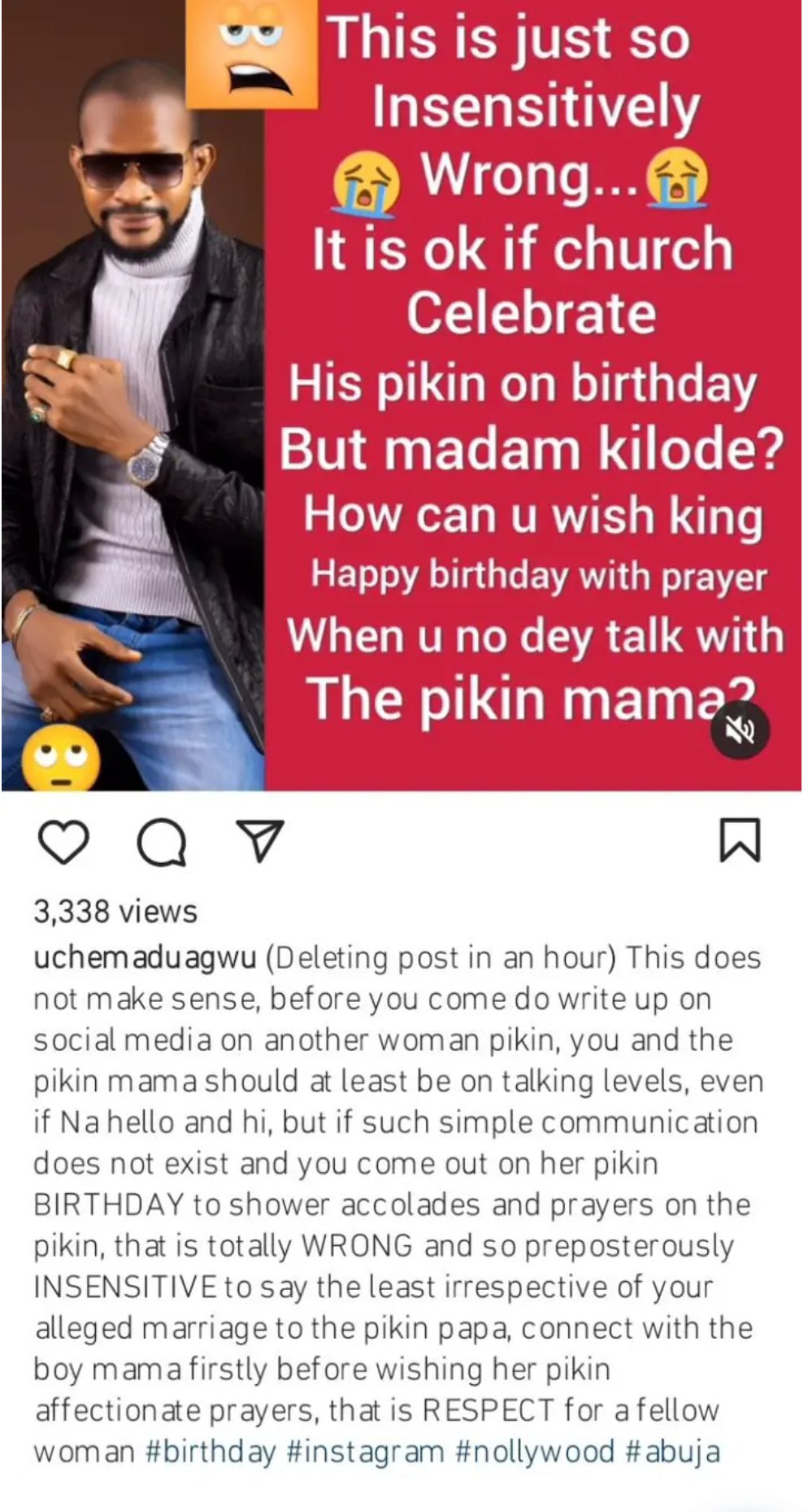