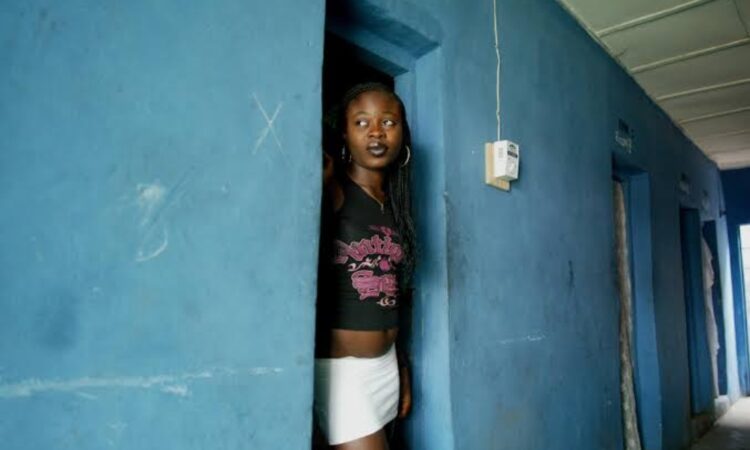 The Guardian learnt that the deceased took the commercial sex worker to one of his friend’s house where they allegedly had sex and died afterwards.

It could not be ascertained the type of exertion the deceased subjected himself to before the unfortunate incident occurred.

Sources said the commercial sex worker rushed the deceased to Sawbrade Hospital in Jesse, near Otortor House, abandoned him in the hospital after she took his ATM Card and phone and absconded.

However, nobody including the friend in whose house the death occurred could identify the lady.

The State Police Public Relations Officer (PPRO), DSP Edafe Bright, could not be reached for confirmation, as his phone was not going through when contacted.