Prince Chinedu Nwadike Undergoes A Successful Kidney Transplant| List Of People Who Donated Money To Him.

It is No Longer a hidden thing, that a renowned Gospel Singer prince chinedu nwadike is currently lying on the hospital bed down with kidney failure, he however reached out to Nigerians soliciting for funds to carry out kidney transplant. 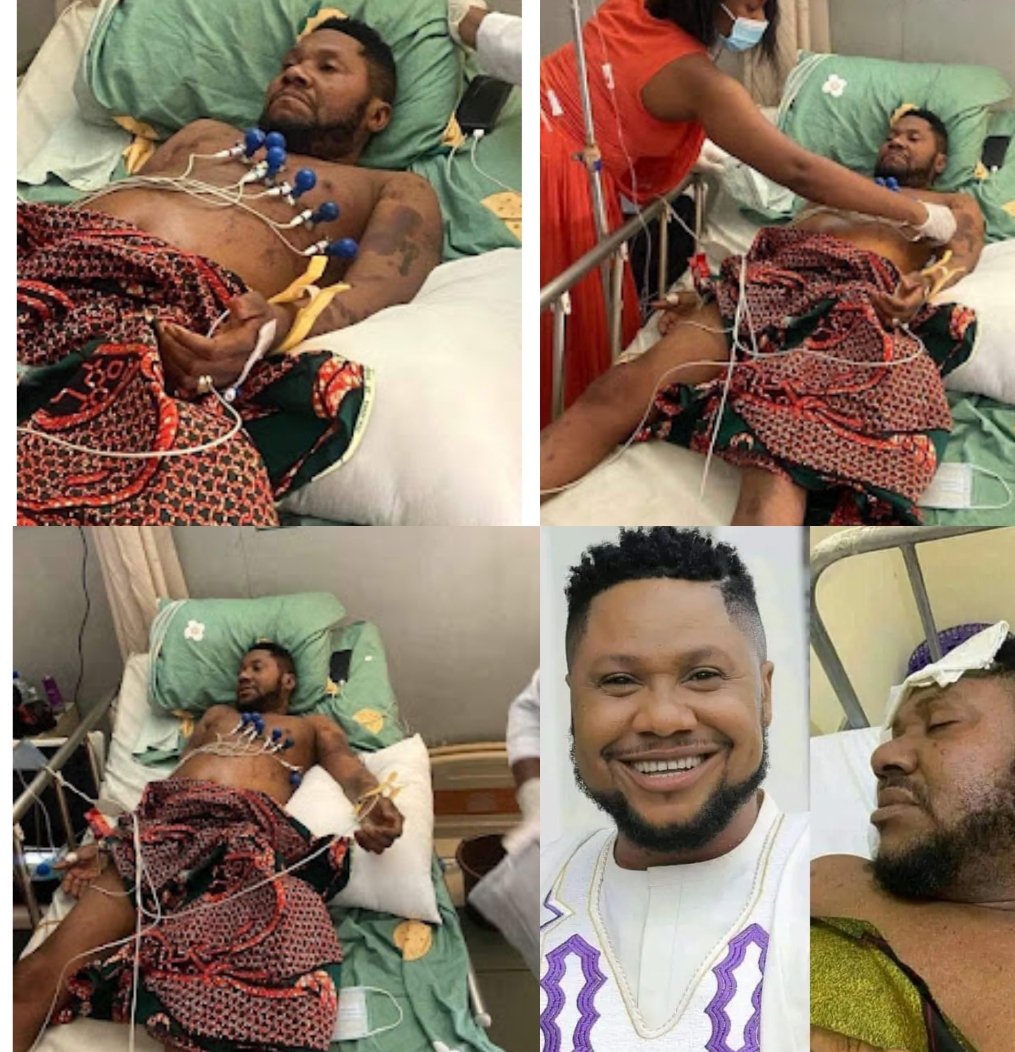 Fortunately for him, a lot of people responded and decided to help him raise money for his kidney operations by donating directly to his account.

Below are some individual and group of people who donated money to chinedu nwadike, We were able to list few, because a lot of people actually gave him money.

The group which has comic actor, Kingsley Orji popularly known as Egbeigwe, Jpac Comedy and Boss lady Ozubulu presented the cash realised from donations by good spirited individuals to the singer on his hospital bed at Zenith Hospital, Abuja on Thursday.

The Senators representing Imo West and Anambra South, Rochas Okorocha and Ifeanyi Ubah have also made donations towards his medical bills.

A popular native doctor, Akwa Okuko tiwara Aki from Oba in Anambra State has donated the sum of one million naira to gospel singer, Chinedu Nwadike, after he announced his diagnosis with Chronic kidney disease on Sunday. 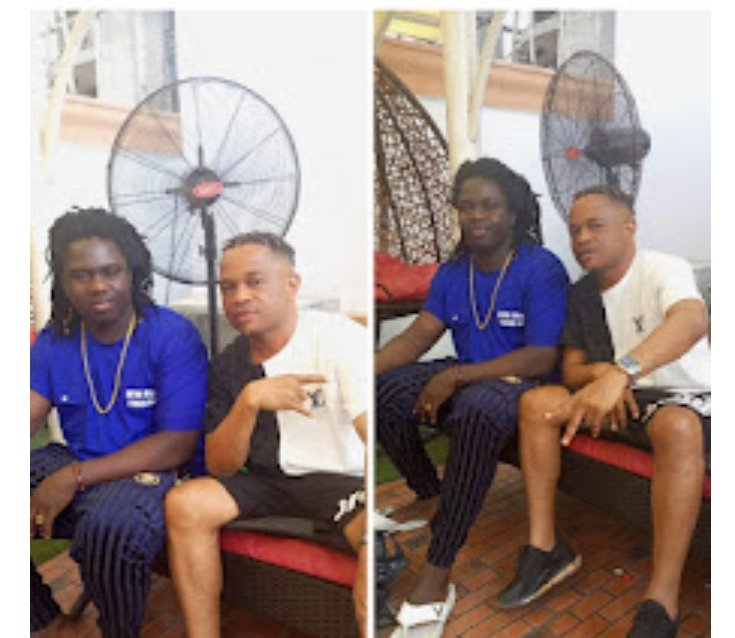 The native doctor sent his support through Jpac comedy and Nollywood actor, Kingsley Egbe ìgwè.
Others who have donated money for Nwadike’s medicals include Senators Rochas Okorocha of Imo West and Ifeanyi Ubah of Anambra South.

An organisation of people living with disabilities, DISABLE LOVE FOUNDATION has donated the sum of N10, 000 to ailing gospel singer, Chinedu Nwadike. 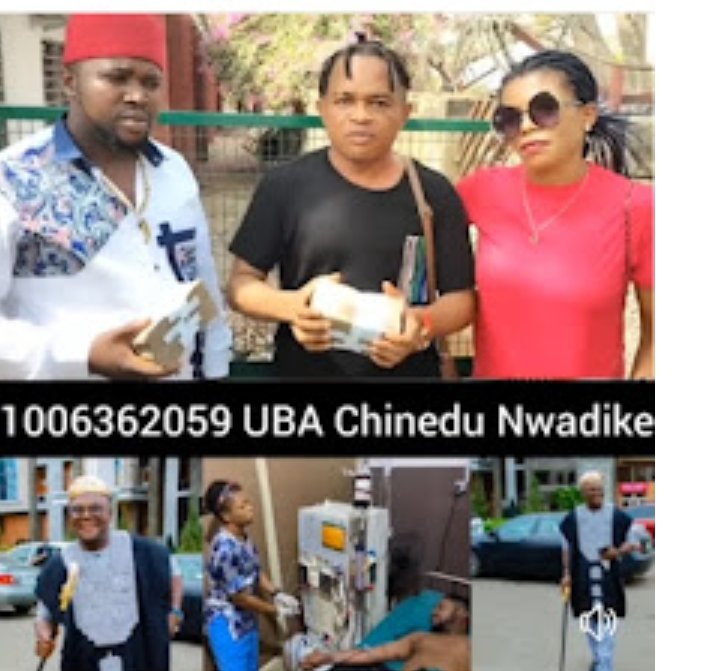 Founder of the group, Comrade Sam Eze told Standardobservers that members contributed the sum of N500 each to support Nwadike in his time of need.

Comrade Eze also said that they mandated a 7-day prayer session in addition to seek for God’s mercy towards Evang Chinedu Nwadike. 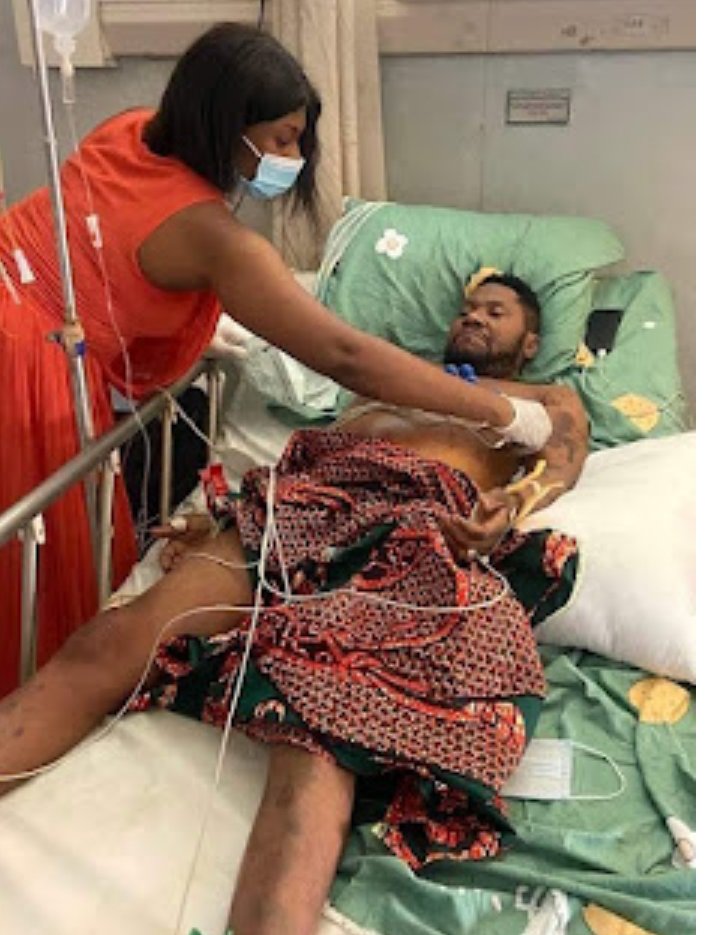 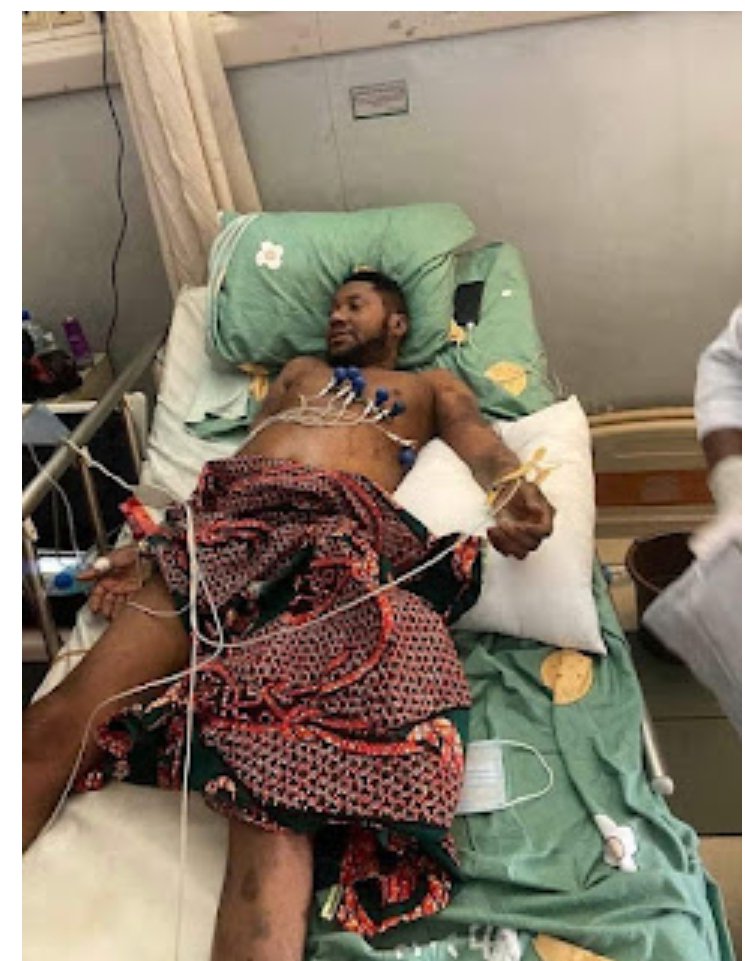 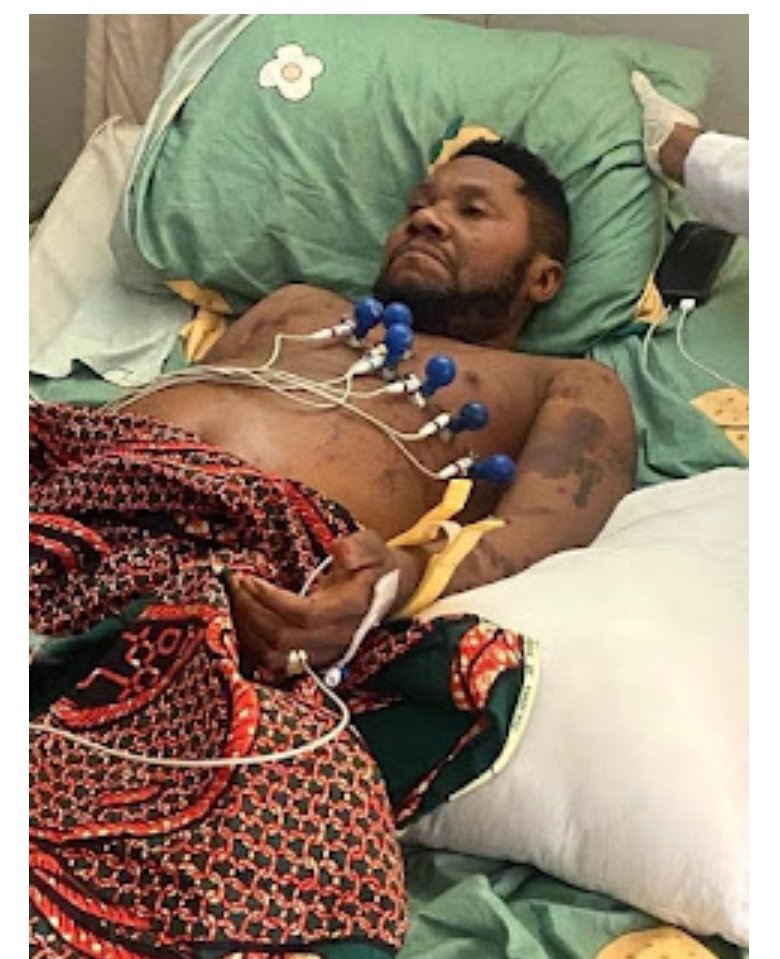