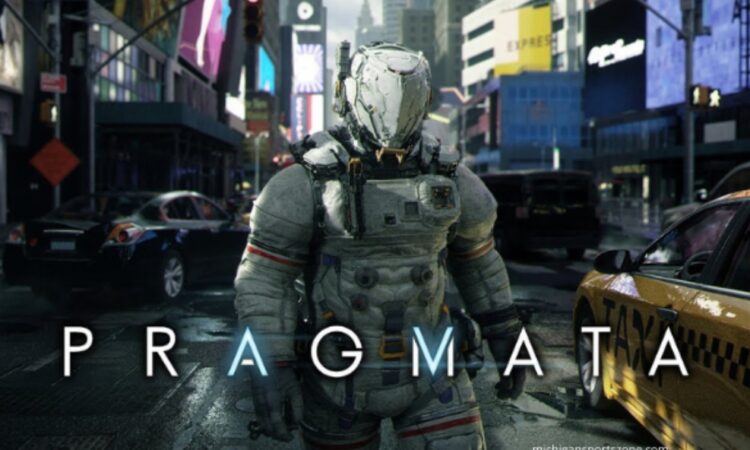 Pragmata is a bizarre new IP from Capcom, the creators of popular franchises such as Devil May Cry, Resident Evil, and Monster Hunter that have gained widespread acclaim in recent years. While we don’t know much about the game, it has been confirmed that it will be released within the next few months.

We were given a teaser trailer for Pragmata back in June 2020, but it left us with more questions than answers about what the hell was going on in the film. What is clear is that Pragmata is a dystopian science fiction adventure game in the vein of Mass Effect. We’re still waiting for more information to come to light, but we do know when the film will be released and have some ideas about what will be shown in the trailer.

This page contains information on Pragmata as well as some of the things we’d like to see in the first installment of what could be a groundbreaking new franchise.

Unlike most video game announcements, Capcom included a release date with Pragmata’s very first teaser trailer, which was a first for the company. Pragmata is scheduled to release on PC, PlayStation 5, and Xbox Series X|S sometime in 2022.

A Capcom blog stated that the company will share additional information on Pragmata in 2021, but we’re already more than halfway through the year and haven’t heard a peep from the company. As a result of the numerous video game delays experienced across the industry this year, it’s possible that Pragmata will experience the same.

In a strange turn of events, according to a Sony CES 2021 sizzle reel, the release date for Pragmata has been set for 2023. Capcom’s website and Twitter page, on the other hand, still state that Pragmata will be released in 2022. It appears to be a typo, but given that the pandemic is still very much alive and well around the world, it wouldn’t come as a surprise if it caused development to be slowed.

Pragmata is a strange creature. In accordance with what we can gather from the first teaser trailer, this wild game revolves around an adorable little girl and a mysterious figure dressed in an astronaut suit. It appears that the aforementioned child is not a human, as she is capable of breathing in space and performing bizarre feats with her eyes. In this alternate reality, the earth as we know it appears to have collapsed and is surrounded by some sort of technology that extends into the sky above it.

In a robotic voice, the child asks, “What is that?” after escaping from the planet and landing on the moon with the astronaut and his companion. The astronaut responds, “Freedom, our freedom,” to which he adds, Speaking of robots, we have spotted a robot cat roaming the planet’s surface. At the very least, my best guess is that some sort of biological technology has taken over the world and is ruling the world.

It is stated in Capcom’s press release that Pragmata takes place in a dystopian near-future on the surface of the Moon. As a result, it’s possible that we won’t be on Earth for very long in this game. “The company aims to establish Pragmata as one of its core brands,” according to the Xbox store’s home page. So this sounds like the beginning of a franchise, which is exciting because there aren’t enough new IPs being released these days.

That’s All About Pragmata. Stay Tuned For More Updates And Bookmark Our Site For More News. Thank You For Reading!