HomeEntertainmentsPortable Settles fight with his boss, Yusuf; Who Initiated Him To Cultism (Video)
Entertainments

The fast rising star who is constantly causing a stir on social media has decided to quell another quarrel which had started yesterday. 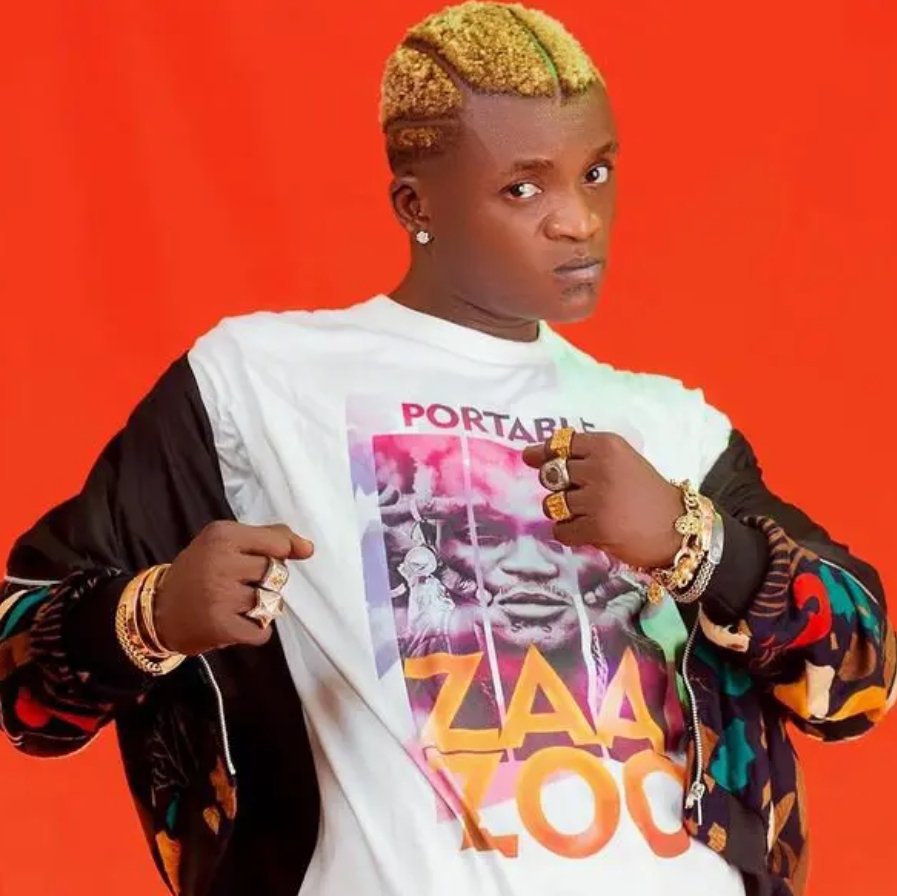 The 27-year-old singer had earlier called out Ijoba owode Yusuf, accusing him of sending boys to beat him up, revealing that Yusuf had initiated him into cultissmm and had given him 7 days to live on earth.

Portable has now once again settled with another of his boss as he is seen hugging Yusuf and making friendly gestures to notify fans that they’ve put their quarrel behind them.