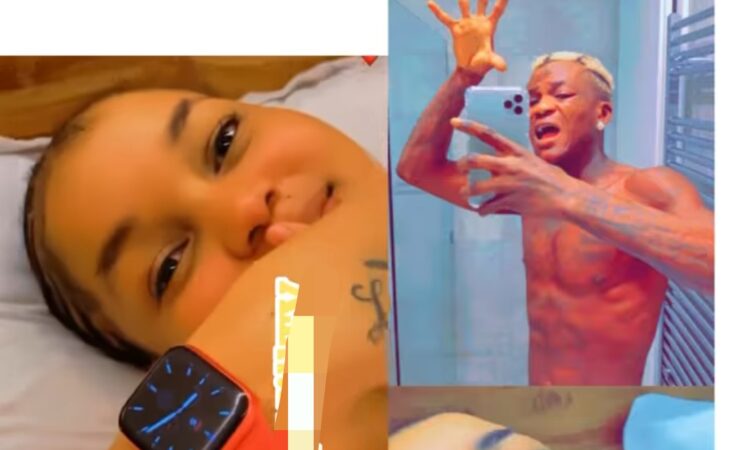 The singer made waves across the entertainment industry following his hit single that birthed the feud with producers who allegedly ripped off the singer.

Portable who landed in Kenya on Friday for a performance takes to his Instastory to share a video with a babe with whom he shared a bed.

After the video went viral, an anonymous reveals that the lady portable was spotted with in the bedroom was someone’s else girlfriend and portable snatched the girl from his boyfriend.